by: Mazda Europe in Mazda Insider

Shipping Mazdas around the world | The early days 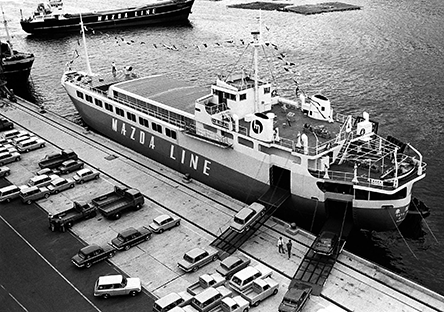 Back in the early 1960s, when Mazda’s domestic production reached an important milestone with a million produced cars, Mazda opened an auto transport wharf at the mouth of the Enko River in Hiroshima. It marked the start of Mazda’s highly efficient marine transport and allowed for expanded exports. 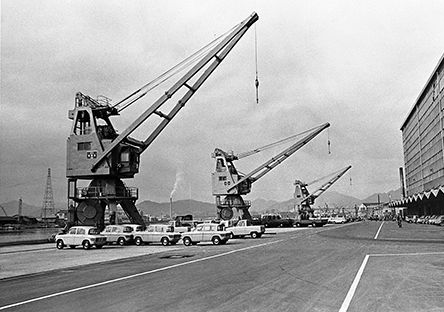 The construction of the wharf allowed accommodating up to three 1,500-ton ships at the same time. Three state-of-the-art cranes made it possible to load the cars leaving the delivery center directly onto to ship. Only seven months later, an innovative car carrier ship named ‘Dai-ichi Toyo maru’ (Oriental Number 1) went into service.  With the first car carrier ship in Japan, Mazda could directly drive new cars onto the ship, the cranes were not needed anymore. 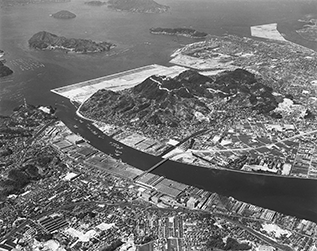 Mazda quickly took advantage of the fact that its factory was located at the mouth of the Enko River. Since it started highly efficient marine transportation in the 1960s, the company is now looking back at a long history of marine transport and innovative transport technologies.

Today the port of Hiroshima and marine logistics still play a huge part in the Mazda success story. 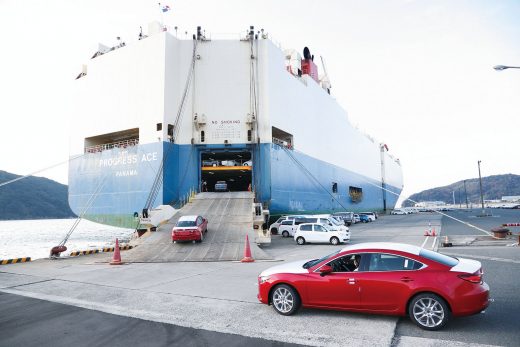