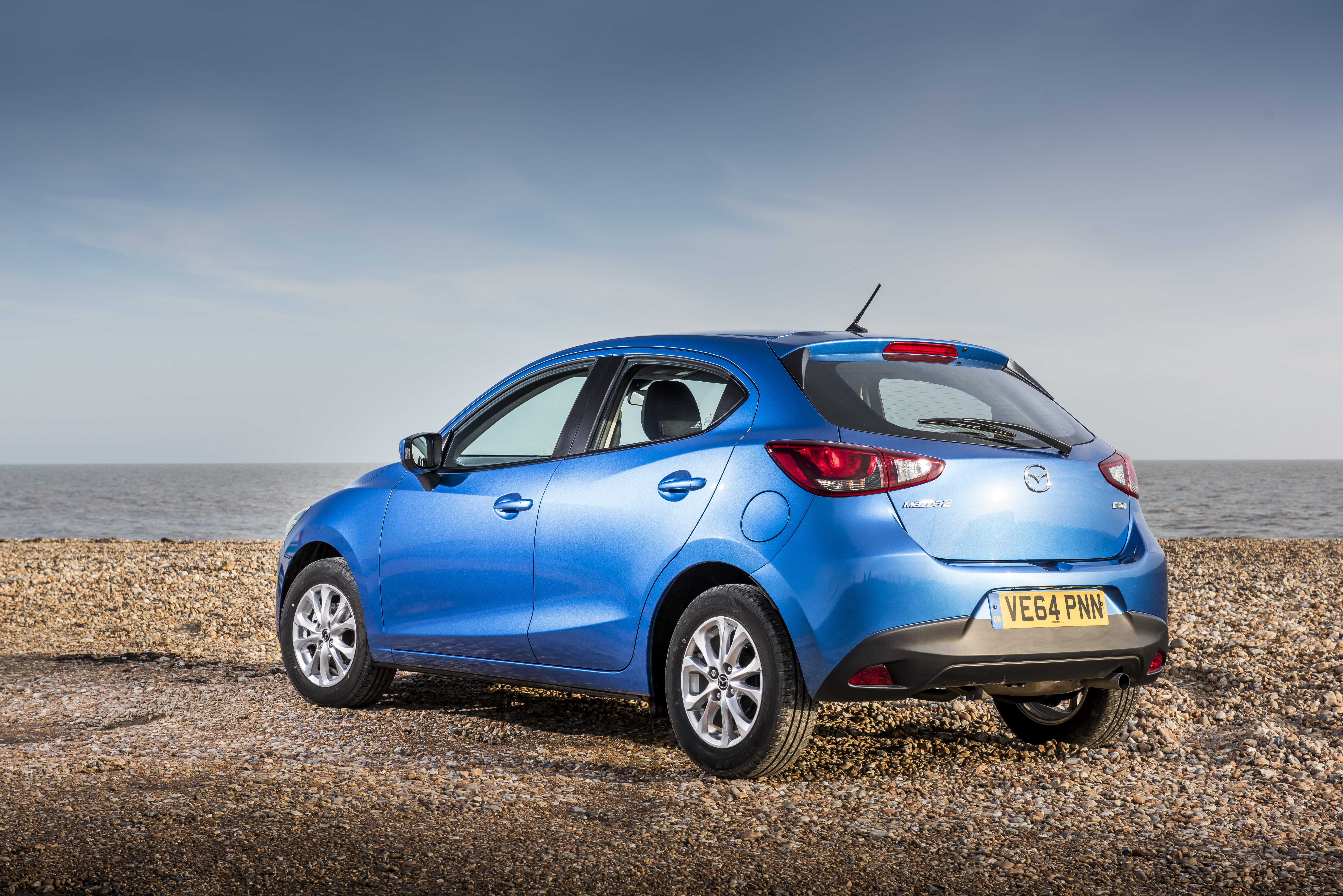 The Mazda2 has beaten tough competition to win the ALD Automotive Fleet World MPG Marathon, achieving an average of 91.37 miles per gallon over two days of driving, using less than half a tank over the 406 mile course. 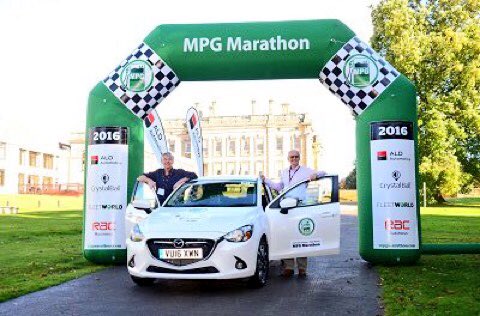 Driven by MPG Marathon regular John Kerswill with Ian McKeen as co-driver, the Mazda2 1.5 diesel completed the distance in 12 hours at an average speed of 33.83mph using just 20.2 litres of fuel.

“This was an exceptionally tough event,” commented John Kerswill. “There were lots of steep climbs, heavy traffic and head winds on the route so genuinely reflective of UK road conditions. To achieve 91.4mpg was really impressive and a tribute to the Mazda2’s outstanding real world fuel economy.”

“One small detail that impressed me is that the car was even more economical than it said it was. At the end of the event the trip computer was showing 90.0mpg, but the accurately calculated figure based on actual fuel used was 91.4mpg.”

With prices starting at £12,495 the Mazda2 1.5 diesel official fuel consumption is 83.1mpg on the combined cycle, at 91.4mpg a 10 per cent improvement was achieved over the official figure.

“This MPG Marathon result, improving on the official mpg figure, is a great demonstration of the Mazda2’s fuel-stretching abilities,” said Peter Allibon, Mazda UK Sales Director. “With a design that offers great kerbside appeal and driving dynamics that make this car great fun to drive, owners can have a car that looks great, handles fantastically and is really affordable to drive.”

Combining Mazda’s unique SKYACTIV technology with its striking KODO: Soul of Motion design philosophy, the Mazda2 brought new levels of technological sophistication, driving pleasure and active safety to the highly competitive B-segment when it went on sale in the UK in March 2015.