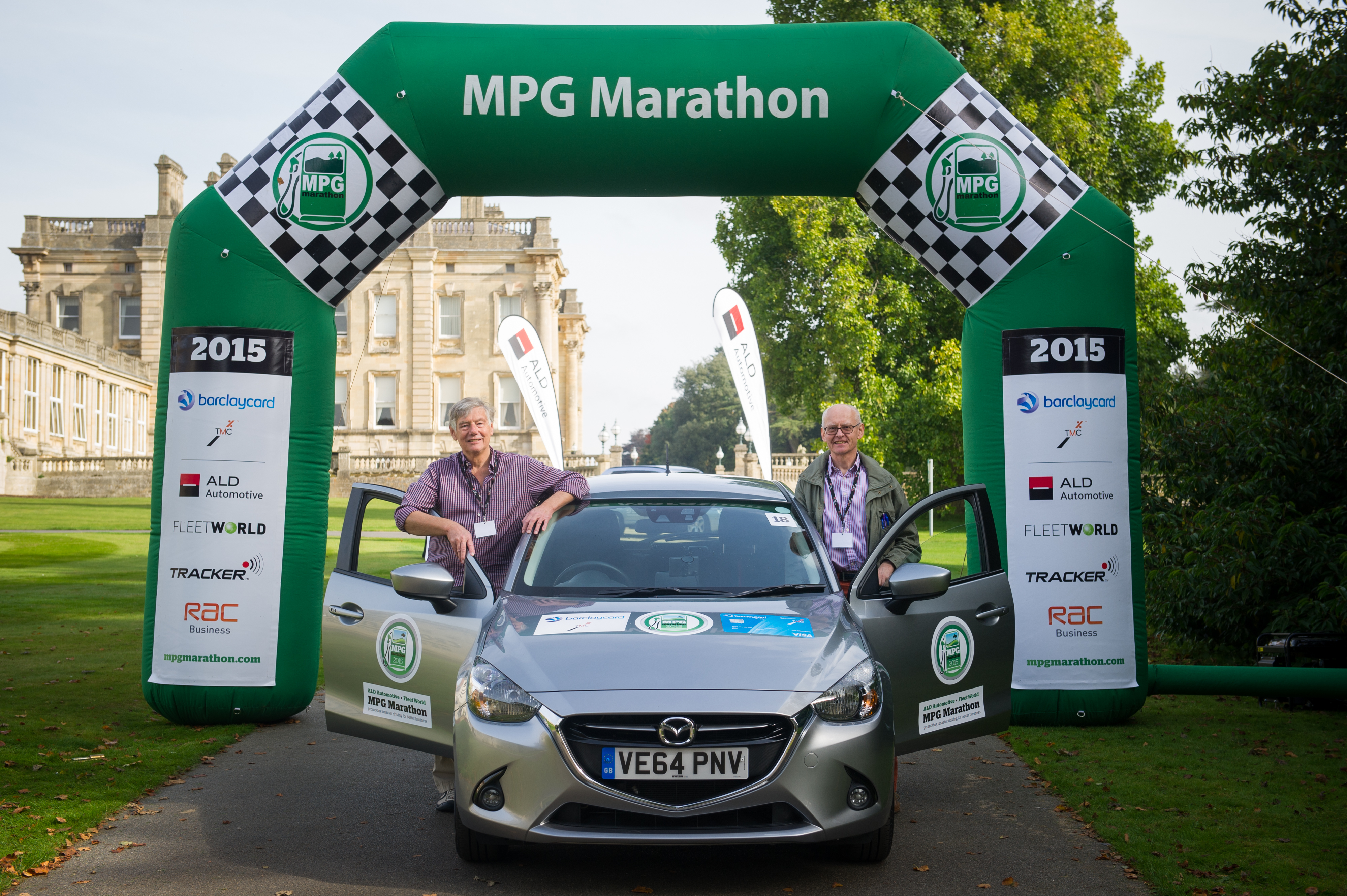 Proving the real-world economy benefits of its award-winning SKYACTIV technology, Mazda has achieved strong results in the recently held MPG Marathon. Taking part in the annual economy driving event, which challenges competitors to find and drive the most efficient route between set checkpoints, both the all-new Mazda2 diesels entered finished in the top four, with the leading Mazda supermini recording an average economy of 103.42mpg – an impressive 24.45 per cent better than the official claimed combined economy. 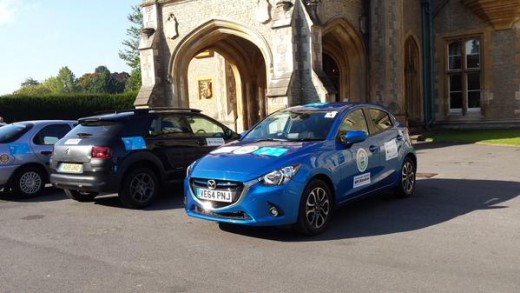 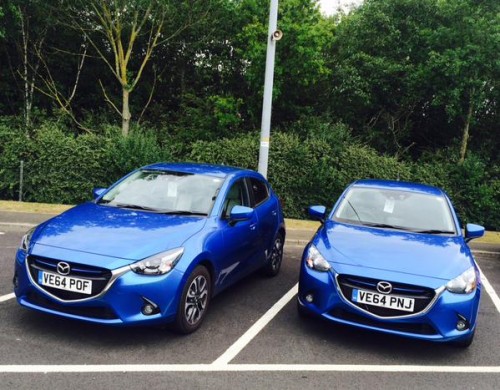 Equipped with Mazda’s i-stop system, which delivers the world’s fastest restarts on a diesel engine, the all-new 1.5-litre SKYACTIV-D embodies Mazda’s clean-sheet approach to combustion engines. The 1,499cc common-rail diesel engine features a lightweight all-alloy construction and an ultra-low 14.8:1 compression ratio – one of the lowest of any current production turbo diesel engine. By radically optimising the engine’s compression ratio to achieve superior air-fuel mixture levels and more uniform combustion, the 1.5-litre SKYACTIV-D has a higher expansion ratio for improved economy.

In addition, the all-new Mazda2 benefits from the all-encompassing approach of Mazda’s convention-defying SKYACTIV technology and its focus on weight saving, which achieves maximum economy, not just from engines, but from chassis, body and transmissions. This allows Mazda to boost economy at the same time as enhancing handling and performance.

Podium finishing MPG Marathon driver and journalist John Kerswill, commented “we covered 400 miles in two days, concentrating hard all the time, but the Mazda2 made it easy. It’s comfortable, quiet, handles really well and has an exceptionally smooth and willing engine that shows just how good a modern diesel can be.” Adding, “as soon as I drove the Mazda2 I could tell it was capable of exception economy. To get over 100mpg on ordinary roads, while beating the official combined consumption by 24.45 per cent shows this is a car that’s more than capable of doing on the road what others can only do in the lab.”

Full MPG Marathon results can be found at www.thempgmarathon.co.uk and to further highlight the real-world economy benefits of Mazda’s SKYACTIV technology, the all-new Mazda MX-5 2.0 SE-L Nav recently achieved 41.0mpg in What Car? Magazine’s True MPG testing. With an official combined consumption of 40.9mpg this makes Mazda’s sports car one of only a handful of cars to match or better its official consumption figure. 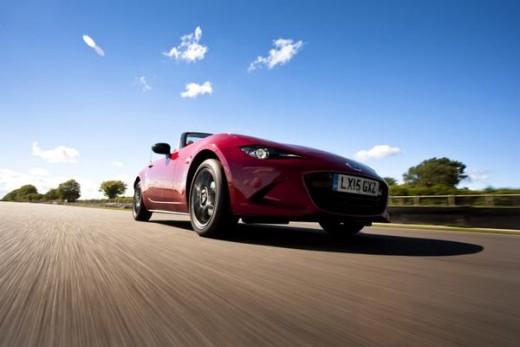