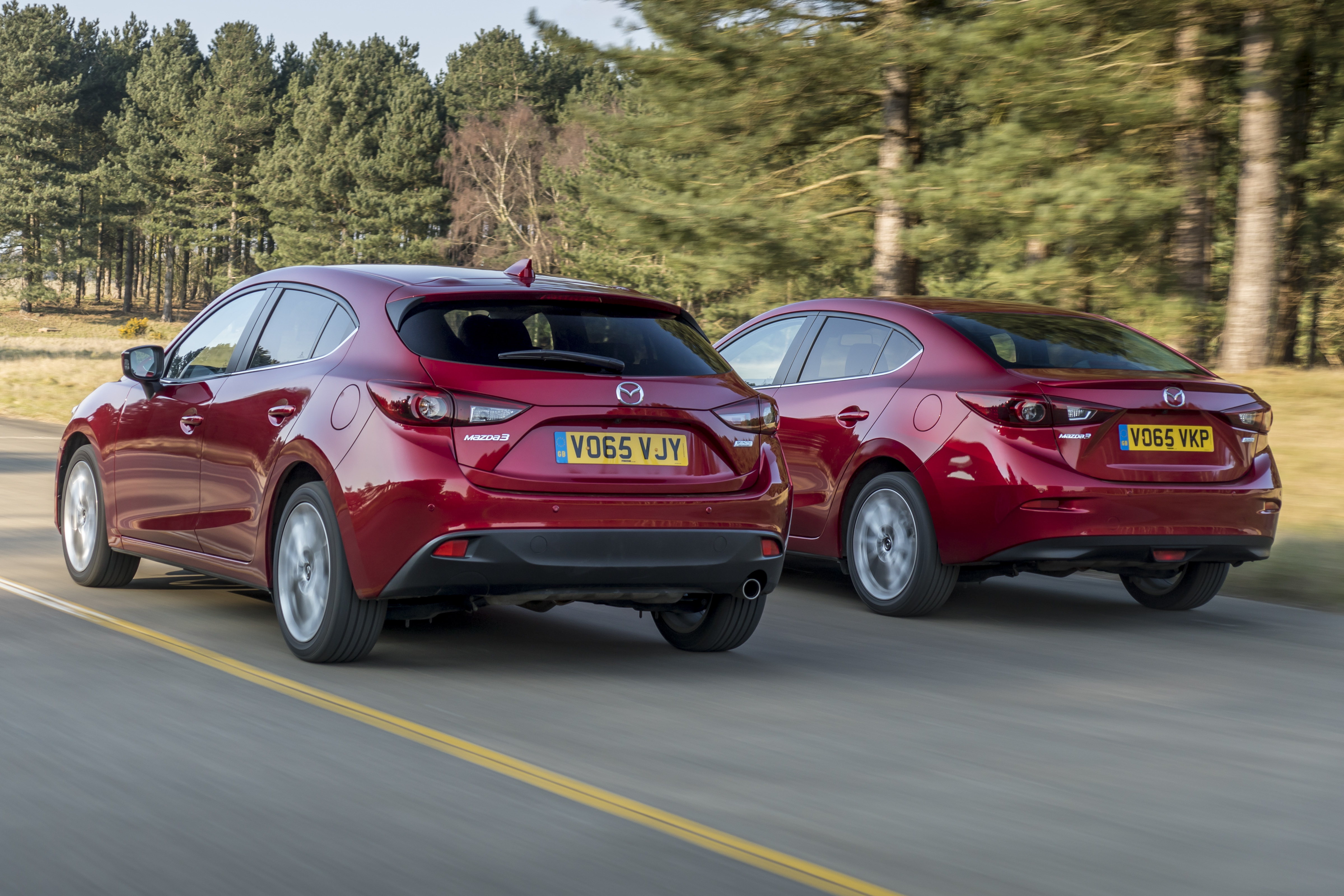 Total Mazda 3 production reached 5 million units at the end of April, achieving the milestone 12 years and 10 months after the company began manufacturing the first generation of the car in mid-2003. It’s only the second Mazda to reach the figure after the Mazda Familia, which was built from 1963 to 2003 and is best known in Europe as the Mazda 323. 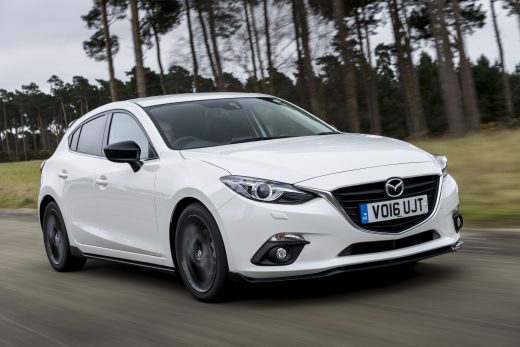 Around 700,000 Mazda 3s have found a home in Europe since. The cumulative top seller in Mazda’s current line-up accounted for roughly one-third of global sales during the 2014-15 fiscal year. It is currently manufactured at the Hofu Plant in Japan, Changan Mazda Automobile Co., Ltd. in China, AutoAlliance (Thailand), and Mazda de Mexico Vehicle Operation. The Mazda 3 is also assembled in Malaysia and Vietnam. 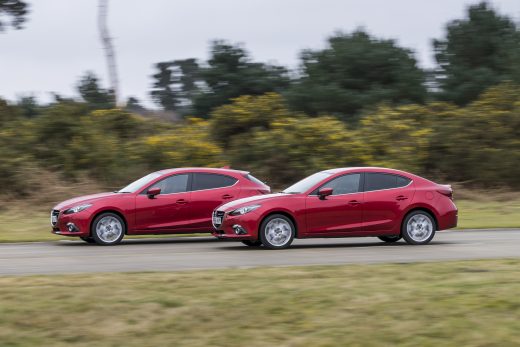 Since the first generation, Mazda has continually worked to exceed expectations with the critically acclaimed Mazda 3, refining its dynamic design and responsiveness to enhance driving enjoyment as well as ownership costs. The current generation, launched in 2013 as a five-door hatchback and four-door sedan, was redesigned from the ground up with an award-winning KODO: Soul of Motion exterior. It also features the full range of SKYACTIV Technology, including a lightweight yet rigid platform and body, and carries a five-star Euro NCAP crash safety rating. The engine line-up in Europe includes 1.5- and 2.0 litre SKYACTIV-G petrol engines as well as 1.5- and 2.2 litre SKYACTIV-D turbodiesels – all Euro-6 compliant – mated to efficient six-speed automatic or manual transmissions. The upshot is an exceptional blend of outstanding performance and superb fuel economy. 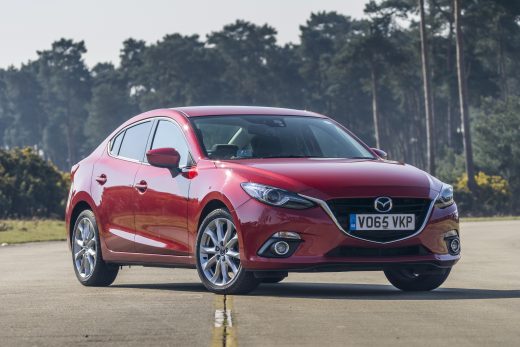 The combination of its capabilities and looks have secured the Mazda 3 some 170 awards including first place in the lower mid-range category of the J.D. Power 2015 Vehicle Dependability Study in Germany, winner of the Family Car category at the 2014 Scottish Car of the Year awards, and the Canadian Automotive Jury’s 2014 Best of the Best prize. It was also one of three finalists for 2014 World Car of the Year and World Design Car of the Year, and a finalist for European Car of the Year in 2014. 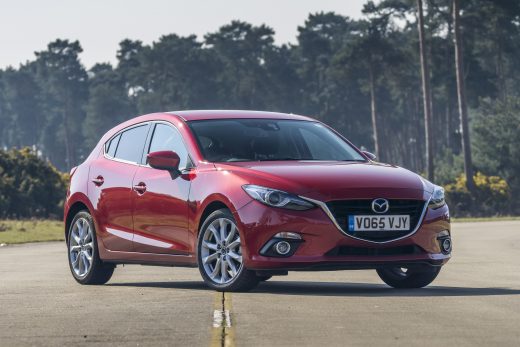