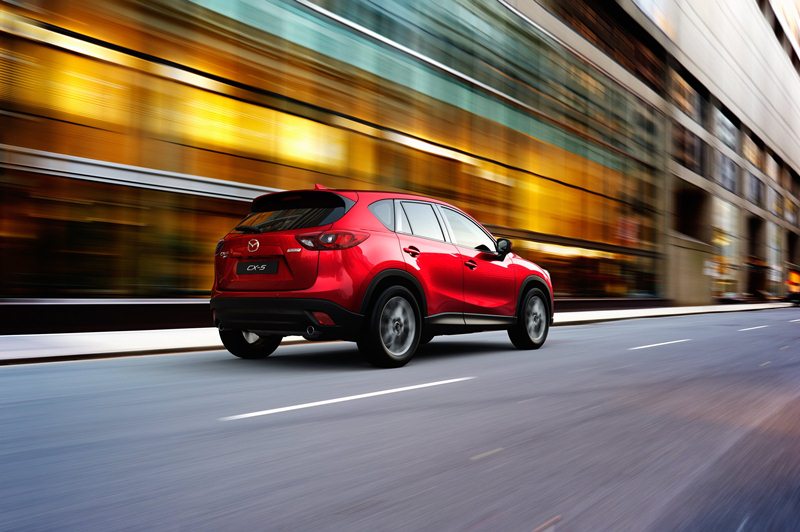 The one-millionth Mazda CX-5 rolled off the assembly line at the end of April. The company’s popular compact SUV achieved the landmark less than three years after going into production in late 2011. Only one other model from the carmaker – the Mazda3 – has reached the figure faster.

Introduced to the fast-growing global segment in February 2012, Mazda’s first-ever compact crossover was also the first production model with the complete range of SKYACTIV Technology and a KODO: Soul of Motion design. The CX-5 thereby ushered in a new era at Mazda that has helped put the carmaker on the road to success. The model has since won more than 60 awards* around the world, including the prestigious Car of the Year Japan 2012-2013 as well as numerous best SUV and crossover accolades. It was Japan’s top-selling SUV in 2012 and 2013, and is also Mazda’s most popular model in several European markets including Germany**.

“I am delighted to see the CX-5 reach the 1 million unit mark in only three years and five months,” said Masashi Otsuka, CX-5 programme manager. “I would like to express my gratitude to the people all over the world who have appreciated and supported the CX-5. We are committed to continue enhancing this model into the future to ensure that it remains a popular choice among people with active lifestyles and will appeal to even more customers.”

In the UK the multi-award winning Mazda CX-5 continues to win praise from journalists and owners alike with more than 19,000 having been sold since its debut in 2012.