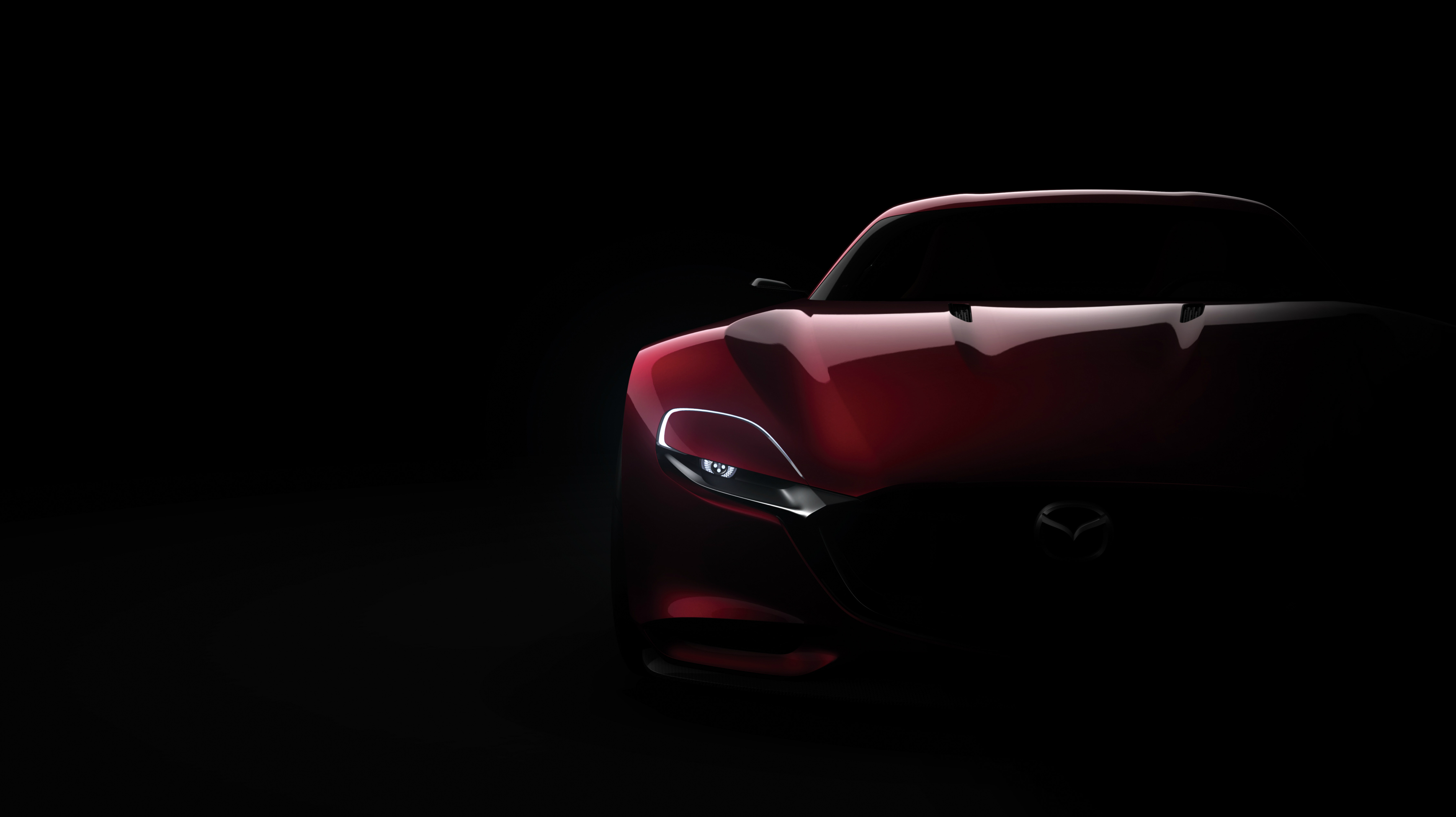 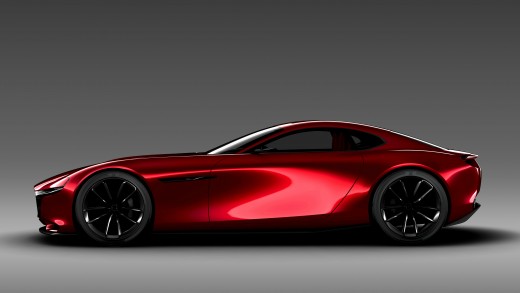 Representing a ‘vision’ of the future that could only come from Mazda, RX-VISION expresses Mazda’s determination to continue delivering convention-defying technology, that exemplifies Mazda’s challenger spirit. 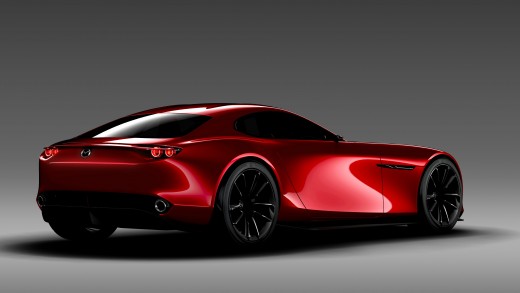 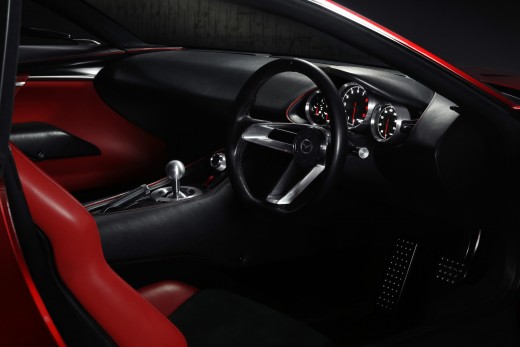 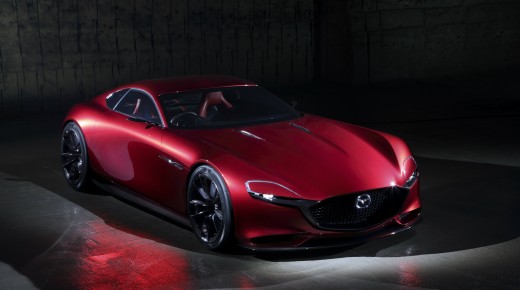 This latest recognition is another honour for Mazda’s global design division, which took home three prizes in September at the Automotive Brand Contest 2015 including the prestigious “Team of the Year” award.

The RX-VISION will be on display at the Festival Automobile International’s concept car exhibition in Paris at the Hôtel National des Invalides until 31 January. The concept award goes to the vehicle that best embodies pure design creativity and emerging trends. It is one of four grand prizes at the annual event, with the winners chosen by a jury of experts and enthusiasts from the world of motorsports, architecture, fashion and design.