Mazda celebrates 2015 fleet sales success ahead of the launch of the 99g/km CO2 Mazda3 1.5 SKYACTIV-D 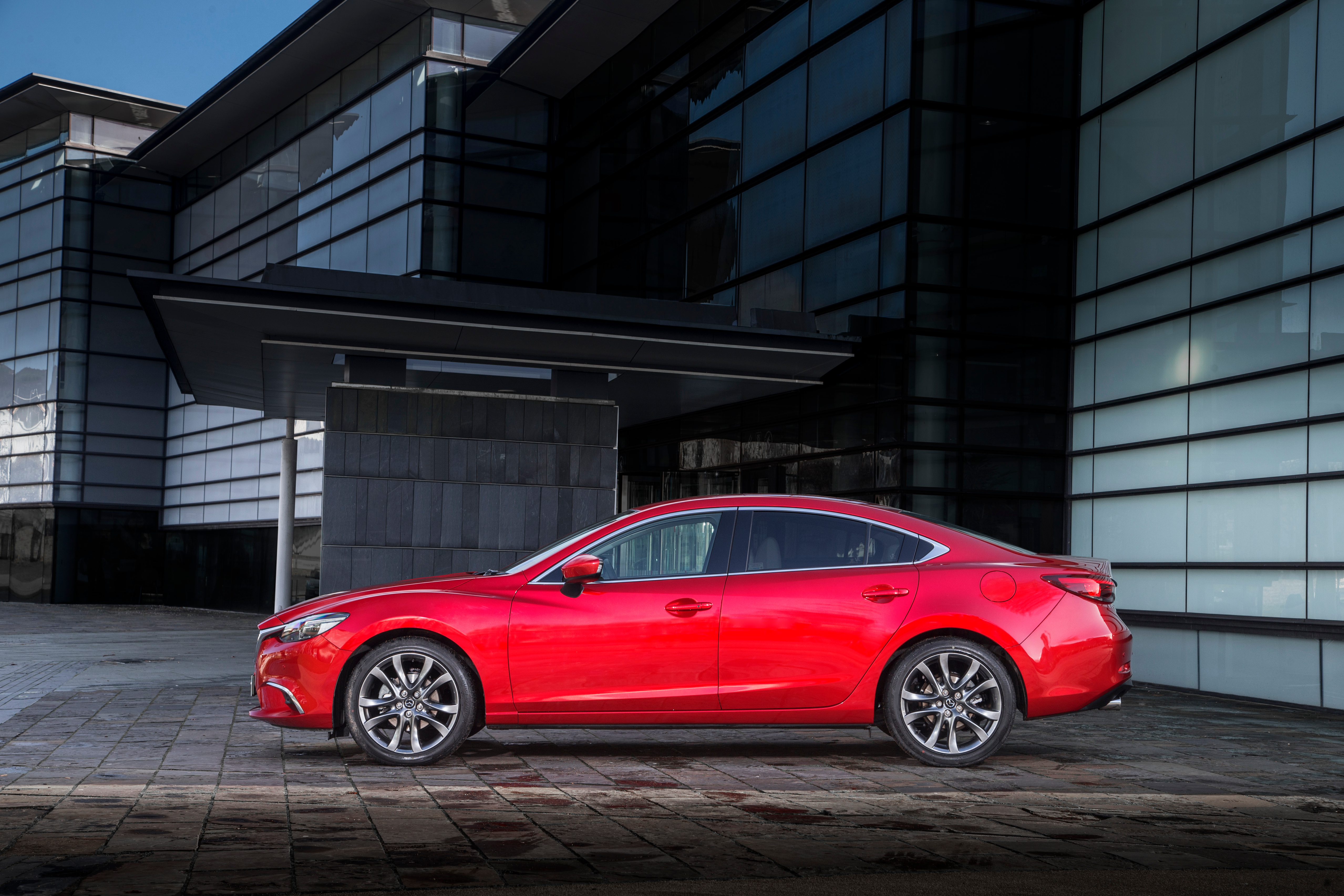 Mazda UK’s fleet sales have more than trebled in the last three years and grew by 22 per cent in 2015 compared to 2014. Despite this, Mazda is still a predominantly retail brand. “The way we measure it, 30 per cent of our sales are fleet,” explained Mazda UK’s Head of Fleet Steve Tomlinson. “For a manufacturer that has constraints on supply, it doesn’t make sense to chase some of the high cost fleet volume that’s available,” he said. “We’re predominantly retail out of choice and it wouldn’t make sense for us to change that.” 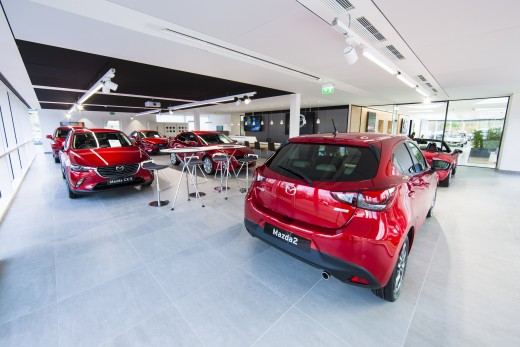 According to the SMMT the overall UK market is evenly split between fleet and retail sales; those same figures give Mazda a 42 per cent fleet, 58 per cent retail split. This, said Tomlinson, “is because the SMMT counts as fleet any car registered to a business which we don’t.” 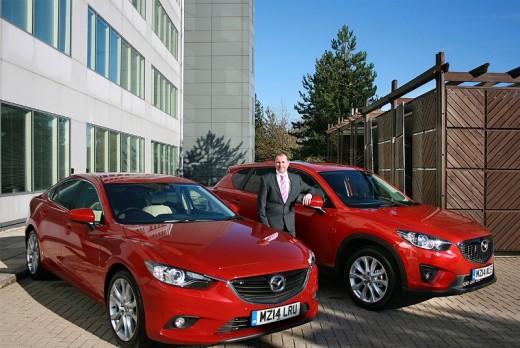 However, whichever way you measure it, “Mazda excels with user-choosers”, commented Tomlinson. “Company car drivers choose a Mazda because our cars meet both their work and personal needs, in the way they look and the way they drive” he said. “They also appreciate the efficiency and economy of our cars and the positive financial impact that can have” But since Mazda doesn’t offer any commercial vehicles, an A-segment model or any electric or hybrid cars, there are several big fleets that are closed to us, Tomlinson noted, so our sales figures demonstrate how we punch above our weight in the sectors and fleets we gain access to.”

To help increase the awareness of their cars to potential buyers, Mazda UK sells a small volume of cars to the daily rental market. “It’s limited and it’s profitable and it will never be more than five or six per cent of our total volume,” said Tomlinson.

Mazda also supplies cars to Motability. “Again, compared to our overall volumes Motability makes up a relatively small proportion of what we do, it’s a legitimate channel because people have to make a choice,” explained Tomlinson, adding that Motability accounts for more than 10 per cent of total UK sales (some 274,000 units in 2015). “It’s only about five per cent of our total at around 2,500 units so we could definitely increase this volume if we had the appetite. Currently we offer all-new Mazda2, Mazda3 and Mazda6 on the scheme.”

Mazda’s best fleet seller in 2015 was Mazda6 at 5,590 units. “It’s a segment that is declining year-on -year, but having benefited from a substantial update last year, the Mazda6 is still proving to be a popular choice, which considering it is competing in a market that has seen the launch of many new models in the last twelve months, is very encouraging”.

“Heading into 2016 I am very happy with Mazda’s position within the UK fleet market and putting the 1.5-litre SKYACTIV-D into the Mazda3 will significantly increase the appeal of the Mazda3 to those fleets who prefer their drivers to run vehicles with a sub 2.0-litre engine. With CO2 emissions from 99g/km this will make the car more popular with drivers who place low BIK taxation near the top of their consideration criteria. I’m confident that the addition of the Mazda3 1.5-litre diesel derivative to Mazda’s already extensive corporate vehicle choice list will enhance our fleet appeal even further.”

“On top of that I’m sure it’ll open doors to fleets that were previously closed to us. In a UK marketplace that now sees 42 per cent of C-segment diesel sales delivering sub 100g/km CO2 emissions, fitting our 1.5-litre SKYACTIV-D engine into the Mazda3 is great for potential fleet sales growth in this sector,” said Tomlinson.