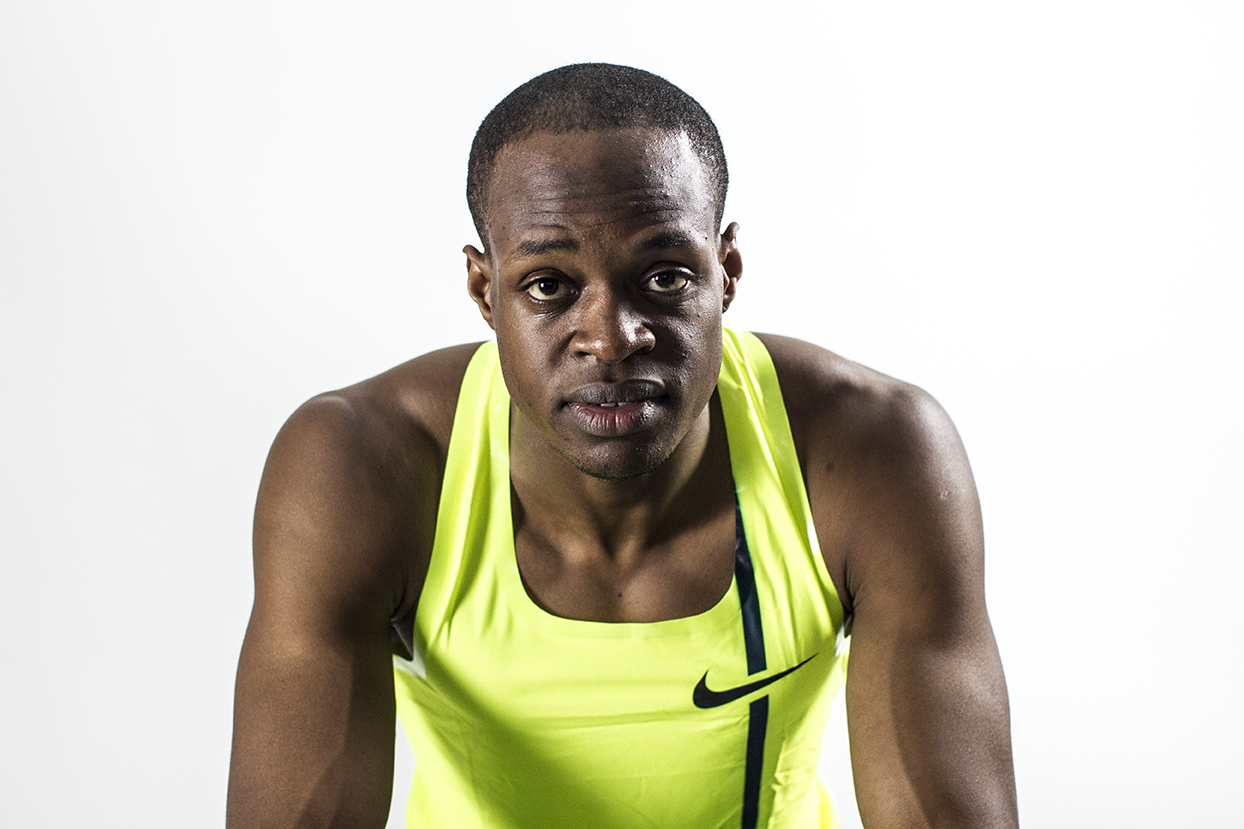 Sprinter and Mazda ambassador James Dasaolu might be the current 100 metre Champion of European but in order to lift last year’s European Championship crown, the 27-year old Londoner needed a team around him to help him perform at his very best.

He explains: “As an athlete all you can do is your best. You can’t worry about your opponent because you can’t control what they’re doing. You can only focus on yourself and put your trust in the team around you. It’s up to your coach to give you the right programme and help you to peak at the right point in the season. Your therapist is in charge of getting your body and soft tissue right. Then there’s a strength coach who works on the aspects of body conditioning.”

In addition, James has a race agent to book all the races he competes in, while JCCM Ltd his commercial management team source and manage all sponsorship deals, liasing with sponsors like Mazda to ensure he makes the most of his successes.

Mazda Social has had unique access to James and the team behind his gold medal-winning track exploits.

Steve Fudge is a sprint and hurdles coach for UK Athletics and James Dasaolu’s coach. In addition to designing his training programme, he travels to all competitions and training camps with James.

“Working with James is pretty much a seven days-a-week job. I’m having ideas all the time and making decisions on a daily basis about how we can tweak things. Training is a very individual thing. We’ve realised the more talented and quicker someone is, the less training they need, but the more effective that training must be. The result is we really focus our attention on the detail.

“We’ve really turned James’s career around by being more sophisticated about the way he goes training. Before we got together, he had 20 injuries in four years. Since he’s been with me, we’ve had one in three years and I’m sure that is down to the way we train. For example, he’s become mechanically a lot better. Over 100m, he now takes 10 fewer strides because his stride is much more efficient. And greater efficiency in that area means less wear and tear on his body.

“His training is constantly evolving so that we can build a level of consistency for the 2016 Olympics in Rio de Janeiro, Brazil. We’re constantly working on making him technically better to race against the world’s best. Every time he competes he learns something from it. It’s easy to be quick. It’s not easy to be quick at the right time and place during a race. It’s very much a mental and physical operation. Once you’re at that certain level physically, it becomes a mental game.” 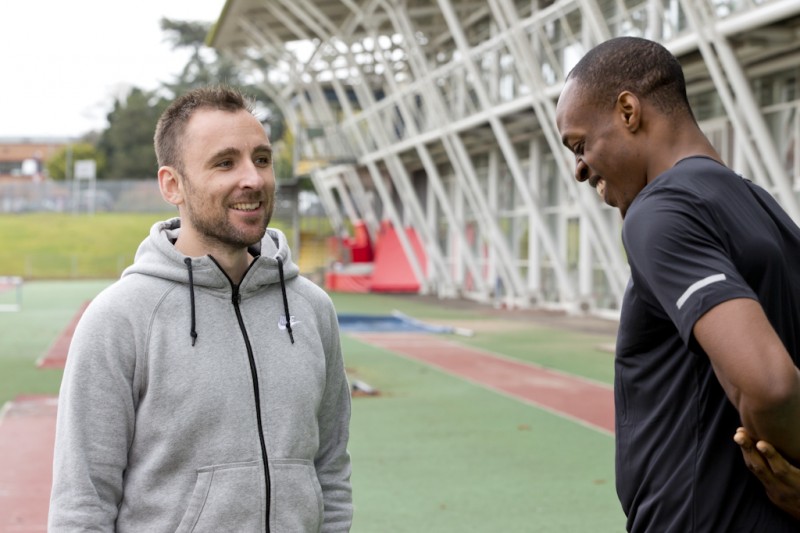 Derry Suter is a performance soft tissue therapist. Along with performance osteopath Poora Singh, Derry is responsible for ensuring James can perform at the highest level for eight months of the year. 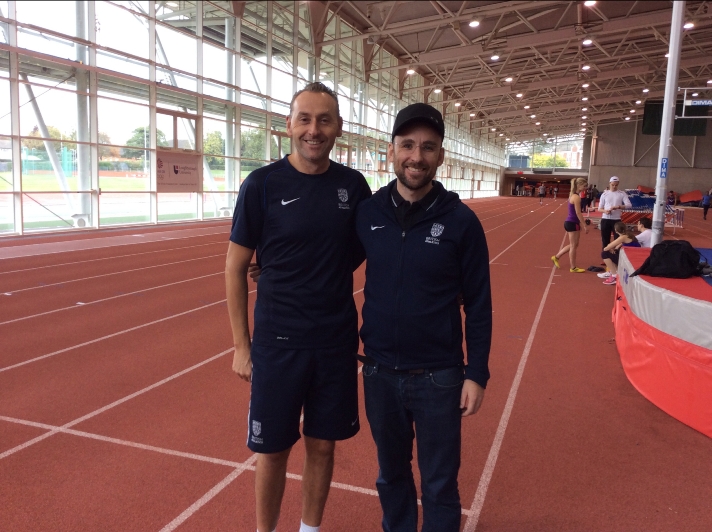 “Poora and I are with James throughout his training sessions to monitor his range of movement, power and speed. If something’s slightly wrong we adjust it while we’re at the track. I suppose we are a bit like the mechanics in Formula One while Steve is the guy with the headphones on talking to the driver. After the session has finished we take James back into the clinic room, which is like our pit garage, and make sure all the recovery treatments such as ice massage and sauna are done”.

“My job is to get him supple, mobile and make sure the muscles perform at their optimum at all times so that he can get through a competition’s three rounds in one week with sub-10 second times. Poora works on his bones and together we function a bit like an early warning system. If we think something is slightly wrong, we flag it up with Steve”.

“James has been injury free now for two years. Poora and I are the only ones who’ve got him through a major championship unscathed! Now we’ve done that, we need to push on and take on the Yohan Blakes and Usain Bolts. Christophe Lemaitre, who was the fastest guy in Europe and James took him to the cleaners in the European Championship final. If James carries on doing what he’s doing, he can run a 9.8-second 100m. That’s our goal for the next two years: we want to get him to the Olympic 100m final in Rio and hopefully the gold medal.”