Mazda delivers a 21 per cent growth 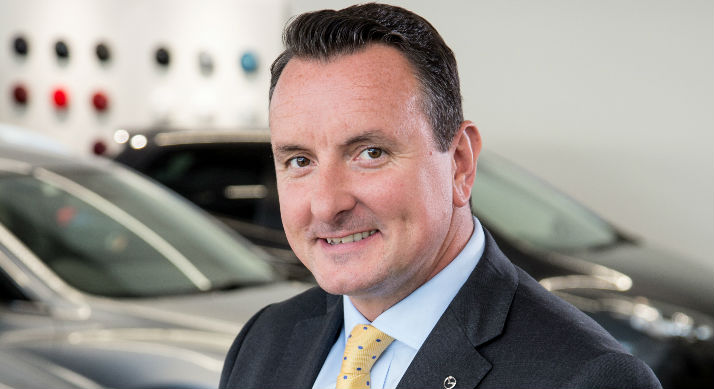 Mazda UK saw sales in 2014 grow by nearly 21 per cent to 37,784 units, delivering on its promise to dealers at the beginning of the year that it would outperform the market.

Total industry sales were up 9.3 per cent to 2.47m making it the best year for new car sales since 2004, according to figures from the Society of Motor Manufacturers and Traders.

“Mazda’s strong performance was underpinned by success in both retail and fleet sectors. Retail sales grew by 15 per cent helping to improve dealer profitability,” said Mazda UK sales director Peter Allibon. “Fleet sales increased by 33 per cent in 2014, with Mazda becoming a more appealing choice for many company car drivers.”

The year saw Mazda consolidate its competitive personal contract purchase (PCP) scheme with 65 per cent of all new Mazdas bought that way.

“This gives dealers a great base for renewal when PCP finance agreements reach maturity,” said Allibon, adding, “We said we would have a great year, and together with our network, we have delivered.”

Meanwhile the industry is forecasting a largely flat year in 2015, with modest growth at best, Mazda is gearing up for its busiest ever year with five model launches in just over six months and is promising to again outperform the market and grow by 18 per cent overall with a further 16 per cent gain in the all-important retail sector.

“Last year was just a rehearsal for what 2015 has in store,” said Allibon.

The success in 2014 also justified Mazda’s decision to rationalise its dealer network to help boost dealer profitability. “In 2012 there were around 130 retail sales per dealer nationally; in 2014 that grew to around 180 and for 2015 we’re forecasting to go well over an average of 200 retail sales through each of our dealer partner locations,” he said.

Mazda3 – the latest addition to the line-up, launched at the beginning of 2014 – ended up the year’s best-seller, overtaking the Mazda2, with total sales of 9,174.

The Mazda6 became the dominant retail player in its segment, accounting for one-in-five sales, outperforming the Ford Mondeo. “When we launched the original Mazda6 in 2002, it was priced £1,000 below the Ford Mondeo,” said Allibon. “Today it has price parity with the VW Passat due to its KODO design styling and SKYACTIV technology which have leveraged its appeal to the retail customer.”