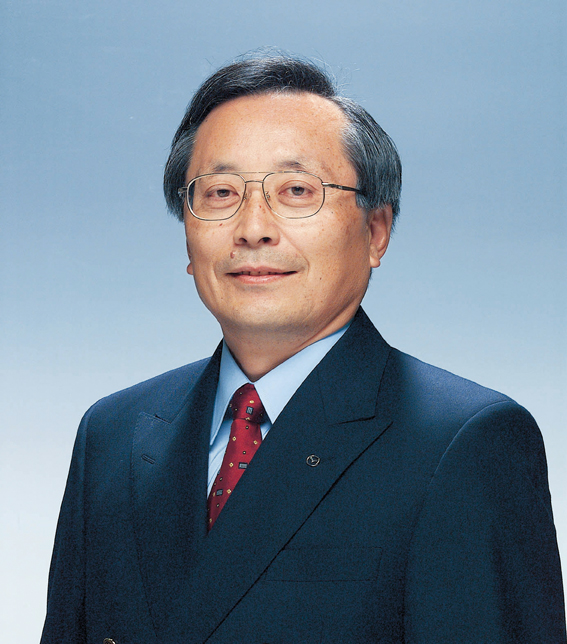 “To break with the company’s history of repeated ups and downs as a result of fluctuations in the exchange rate and changes in the market environment, Mr. Yamanouchi took the lead to formulate and implement a structural reform plan, thus restructuring and reinforcing the company’s overseas production, including opening a new plant in Mexico and promoting global alliances,” said Kogai in a statement. “He also concentrated resources on bringing out Mazda’s uniqueness through its SKYACTIV Technology and KODO – Soul of Motion design. By leveraging Mazda’s distinctiveness and competitive edge, he vigorously promoted the reform of the company’s entire business, innovations in sales and strengthening of the brand, laying the foundation for Mazda’s revitalisation and sustainable growth.”

The changes will go into effect after the company’s upcoming ordinary general meeting of shareholders on 24 June.