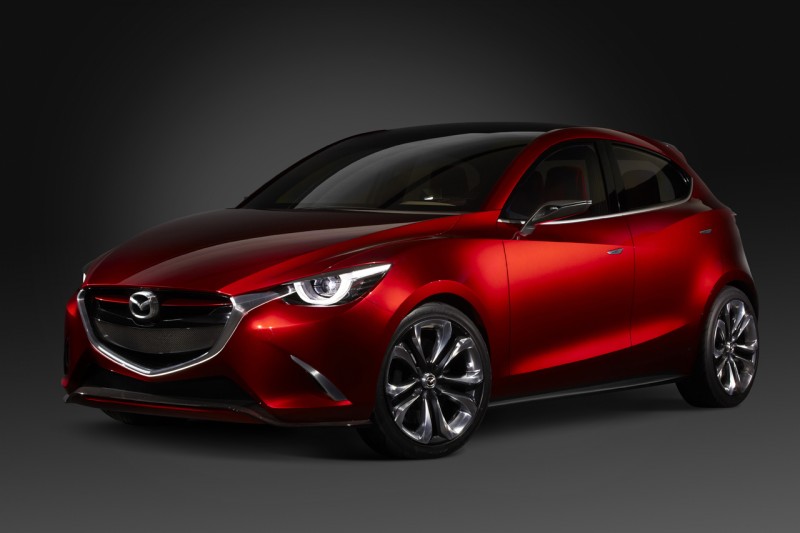 This year’s Geneva Motor Show runs from March 4th – 16th and in case you can’t make it, here is footage of the Mazda stand at the show:

For Mazda the big buzz at the 2014 Geneva Motor Show was the HAZUMI concept car. Designed to demonstrate how Mazda’s KODO ‘Soul of Motion’ design language can be applied to a B-segment car, HAZUMI became a social media sensation on the show’s press day.

According to @BusinessPlusMag: “Mazda proves small, affordable cars don’t have to be boring with new Hazumi concept car.” What Car? editor @johnmcilroy added: “Still only mid-morning, but this could be my favourite car of the day.” Meanwhile @TheXSivDon said: “Mazda’s Hazumi supermini concept is super handsome.”

The HAZUMI was designed to Mazda’s KODO principle which seeks to capture the tension, beauty and power of living creatures in motion. Although a supermini, the cabin has been moved as far back as possible and there’s a low and pronounced nose that rises towards the rear too. These impart a sense of movement and give the HAZUMI a dynamic appeal frequently lacking in small cars.

Beneath the bonnet, the Hazumi features another Geneva first: the SKYACTIV-D 1.5-litre diesel engine. Compact and lightweight it’s been designed to combine ample torque and dynamic performance with CO2 emissions that are under 90g/km in the HAZUMI while also complying with stringent Euro 6 requirements. 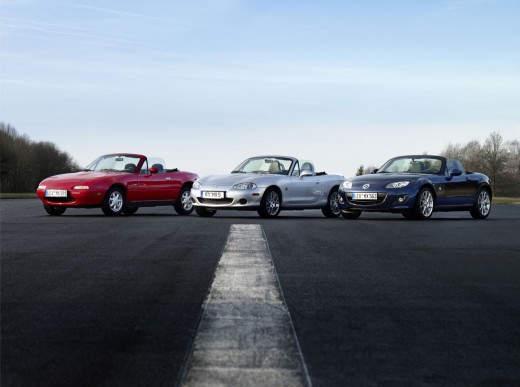 The Mazda stand featured three generations of the MX-5 which in 2014 celebrates 25 years since production began. There were also examples of the all-new Mazda3, the Mazda6 and the Mazda CX-5, demonstrating the breadth of the company’s current product line up.

Let us know your thoughts of the Mazda HAZUMI below…