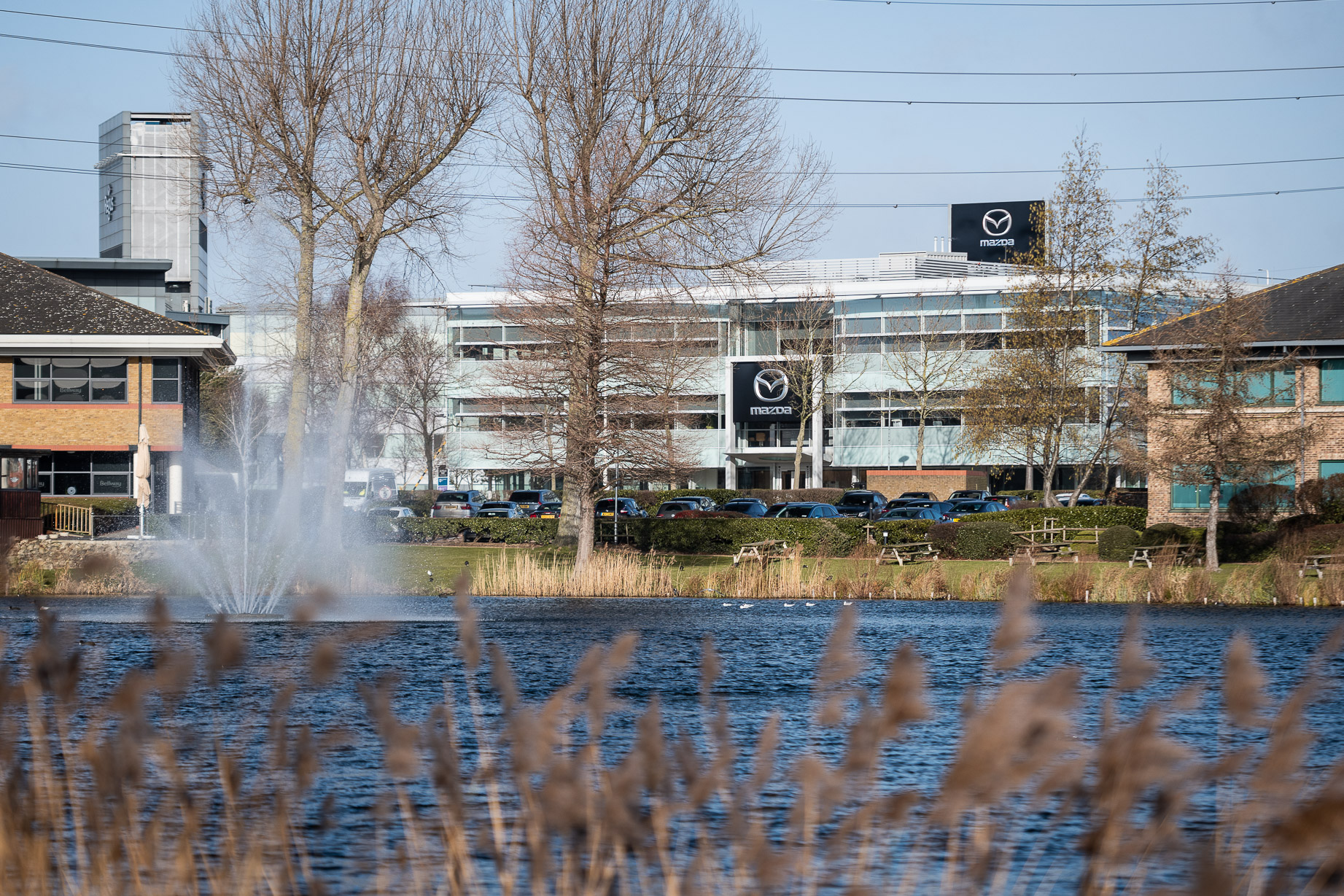 Run by Autocar Magazine in association with the Society of Motor Manufacturers and Traders (SMMT), the industry’s top women were announced online during a digital event on the 15th June.

As in previous years, the top women were selected from the following areas of the car industry: Aftersales and workshop, Executive, Marketing, Manufacturing, Operations, People development, PR and communications, Sales, Vehicle development, Mobility, Digital and Apprentices.

From Mazda UK, Abbie Dejong, was named in the Rising Stars Marketing list alongside 11 other winners. Having joined Mazda UK in 2018, Abbie is the Media Manager in the Mazda UK Marketing team.

Commenting on the Abbie’s recognition , Claire Andrews, Marketing Director Mazda UK, said: “Abbie is responsible for managing all Mazda’s online and offline paid-for media campaigns as well as media partnerships across all sales channels. She also manages Mazda UK’s paid media agency and media plans. During the pandemic she impressed with her efficient rollout of promotions aimed at helping  Mazda dealers to efficiently generate online enquiries while the dealership marketing staff were furloughed”. Adding, “huge congratulations to Abbie, she’s definitely one to watch”.

Adding, “we were delighted when Abbie moved from working for a London media agency to client-side for Mazda UK. Since joining Mazda, Abbie’s specialist digital media experience has delivered tangible media efficiencies and made a positive difference to our marketing capability at Mazda UK. She has also been central to up-skilling our retailer partners on their digital marketing.”

“Abbie is one of our rising stars at Mazda UK, I’m thrilled that she has been recognised by Autocar in their Great British Women Rising Stars Marketing category, as it’s vital that we attract more diverse talent into the automotive sector to accelerate our vertical’s digital transformation whilst also making progress on a more inclusive workforce. Abbie has also just become a mother, so I can’t think of a better time to recognise her achievements as we look to the future with a bright career as a working parent”.

Commenting on her inclusion in the Autocar Rising Stars list, Abbie Dejong, said: “It’s a massive honour to have my work and my team’s work recognised. After starting and spending the majority of my career media agency side, it’s been great to come over to the client side, not only to expand my knowledge of the automotive industry, but also to share all of my media knowledge with Mazda and their marketing strategies. The digital advances that are happening both at Mazda, as well as across the wider industry, are so exciting and it’s a privilege to be playing a pivotal part in this surrounded by some of the best colleagues in the industry.”

Mazda UK is a proud supporter of the UK Automotive 30% Club.