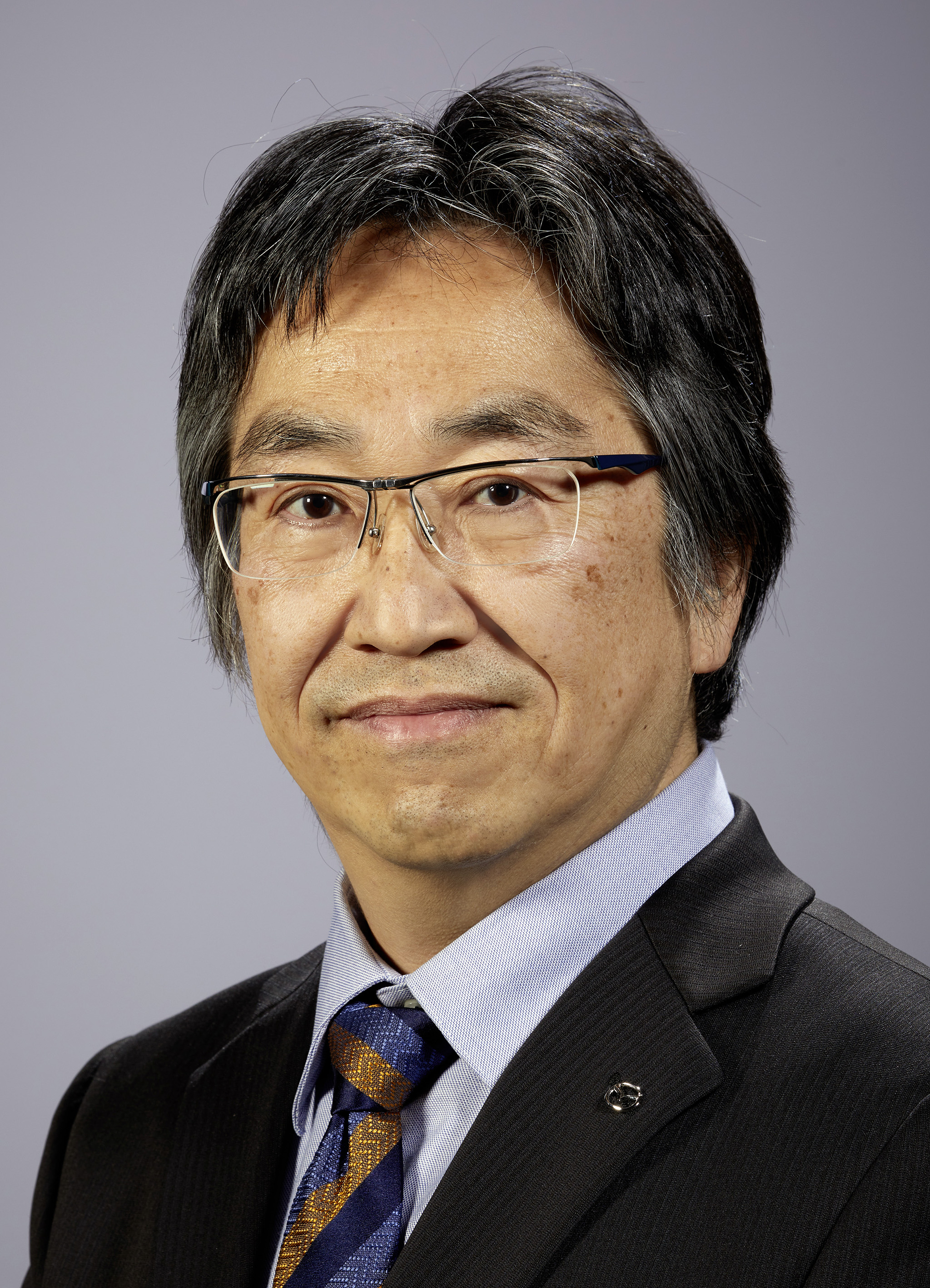 Mazda Motor Europe announced today that Kota Matsue is the new Vice President of its European Research & Development (R&D) Centre in Oberursel, Germany. The 53-year old Japanese succeeds Hajime Seikaku, who has been in this position since October 2018.

In his 29 years with the company, Kota Matsue has held several positions within Mazda’s engine design and powertrain development division in Japan. He also spent four years working at Mazda North American Operations (MNAO), and was responsible for the introduction of diesel engines to the market. Before joining Mazda Motor Corporation in April 1992, Matsue obtained a master’s degree in mechanical engineering from the Waseda University in Tokyo, Japan.

“As the automotive industry in Europe transitions towards climate neutrality, we are committed to our multi-solution approach, combining different technologies to reduce emissions effectively. Developing highly efficient engine technology has always been a strength of Mazda and we are very happy that Kota Matsue will bring his experience to lead our powertrain development team in Europe.”

Hajime Seikaku returns to Mazda’s headquarters in Hiroshima, Japan to take over the role as Deputy General Manager at the Vehicle Development Division.

At Mazda’s European Research & Development Centre in Oberursel, engineers are analysing new technologies as well as developing parts and accessories for the European market. It is also one of Mazda’s three global advanced design studios.