Mazda head to round 4 of IMSA Series at Road America 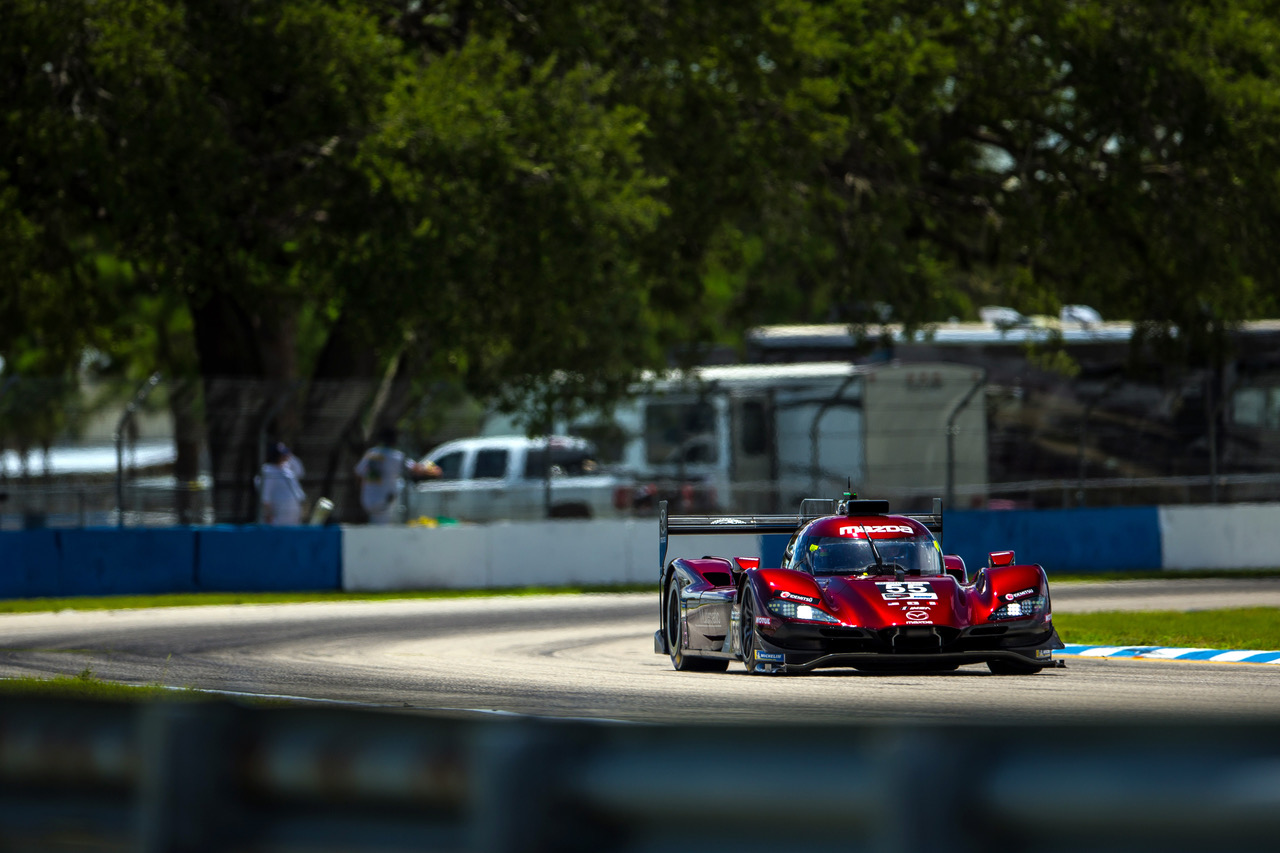 Round 4 of the IMSA WeatherTech SportsCar Championship takes place this weekend at the scene of the victory that completed a run of three consecutive wins for Mazda Motorsports last season. The team heads into this weekend’s race at Road America in Elkhart Lake, Wisconsin, with the number 77 Mazda tied for the championship lead and the number 55 only trailing by six points in third.

Last season it was a hard fought win in 2019 for the number 55 Mazda, with Harry Tincknell and Jonathan Bomarito having to fight for every scrap of race track with a daring pass on the outside of Turn 1 for Tincknell turned out to be the race-winning move.
Fast forward to 2020 and, although the world is currently a very different place, the race at Road America remains a highlight in the calendar for everyone, not least Tincknell: “I have great memories of Road America from last year. Passing Montoya around the outside and going on to win the race was one of the biggest highlights of the season. Road America is my favourite circuit on the calendar and actually one of the best I’ve ever driven at. It’s got a bit of everything: high speeds, big braking zones, overtaking places, long straights. It’s a proper, old school, American race track. You have to be committed to be fast there and it is very unforgiving if you get it wrong.”

“The track is also in a very nice part of the world so I’m looking forward to going back there. I’m not sure how the balance of performance will affect us there. It could be tough but if it is we’ll do the same job we did at Sebring and maximise the performance and scoop as many points as possible. Having said that, we had a big balance of performance hit before this race last year and look how that one turned out!”

Round 4 of the IMSA WeatherTech SportsCar Championship gets underway at Road America on Sunday 2nd August.