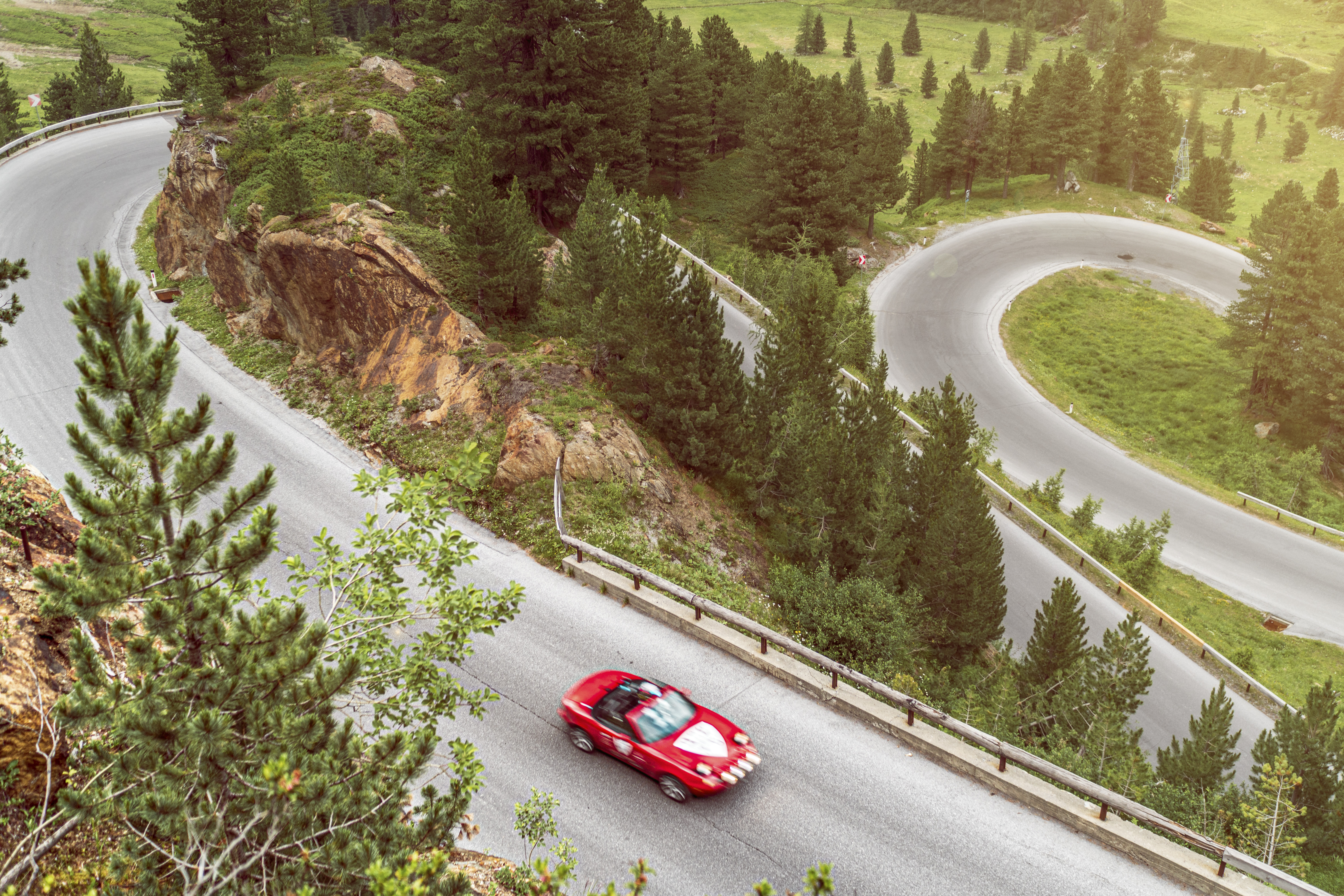 As part of their hit ‘Mazda Garage’ YouTube series, Mazda Germany has set the world record for the most hairpin turns driven by car in 12 hours.

Done to celebrate 30 years of the Mazda MX-5, the project saw the ‘Mazda Garage’ team build a Mk1 MX-5 to take on the challenge of this hairpin world record. On the night of July 17th, 2019, the Mk1 Mazda MX-5 driven by racing drivers Cyndie Allemann and Jan Spieß, plus car image test driver Stefan Novitzki and rally driver Niki Schelle, drove the first-generation Mazda MX-5 on the twisting Kaunertal mountain pass in Austria.

Since a road closure was only possible at night, the world record attempt began at 19:00, meaning the driving team had to take on the pass in the dark, while heavy rain also added to the challenge.

But thirty years after its production started, the Mk1 MX-5s agility and handling balance was perfectly suited to the tight curves of the mountain road.

The record attempt rules stated that a valid hairpin turn was a bend that measured between 150 and 180 degrees. The measurement of the record was made by GPS signal and by the use of photoelectric sensors at different points of the road.

Certified by the RID Rekord Institute for Germany, the Mazda MX-5 Mk1 set the record for the most hairpin turns covered in 12 hours at 2,900 hairpins – some 1,400 more than the previous record.

The Mazda Garage film can be seen here:

More information on the record can be found at www.mazda-press.com/de