by: Owen Mildenhall in all-new Mazda3 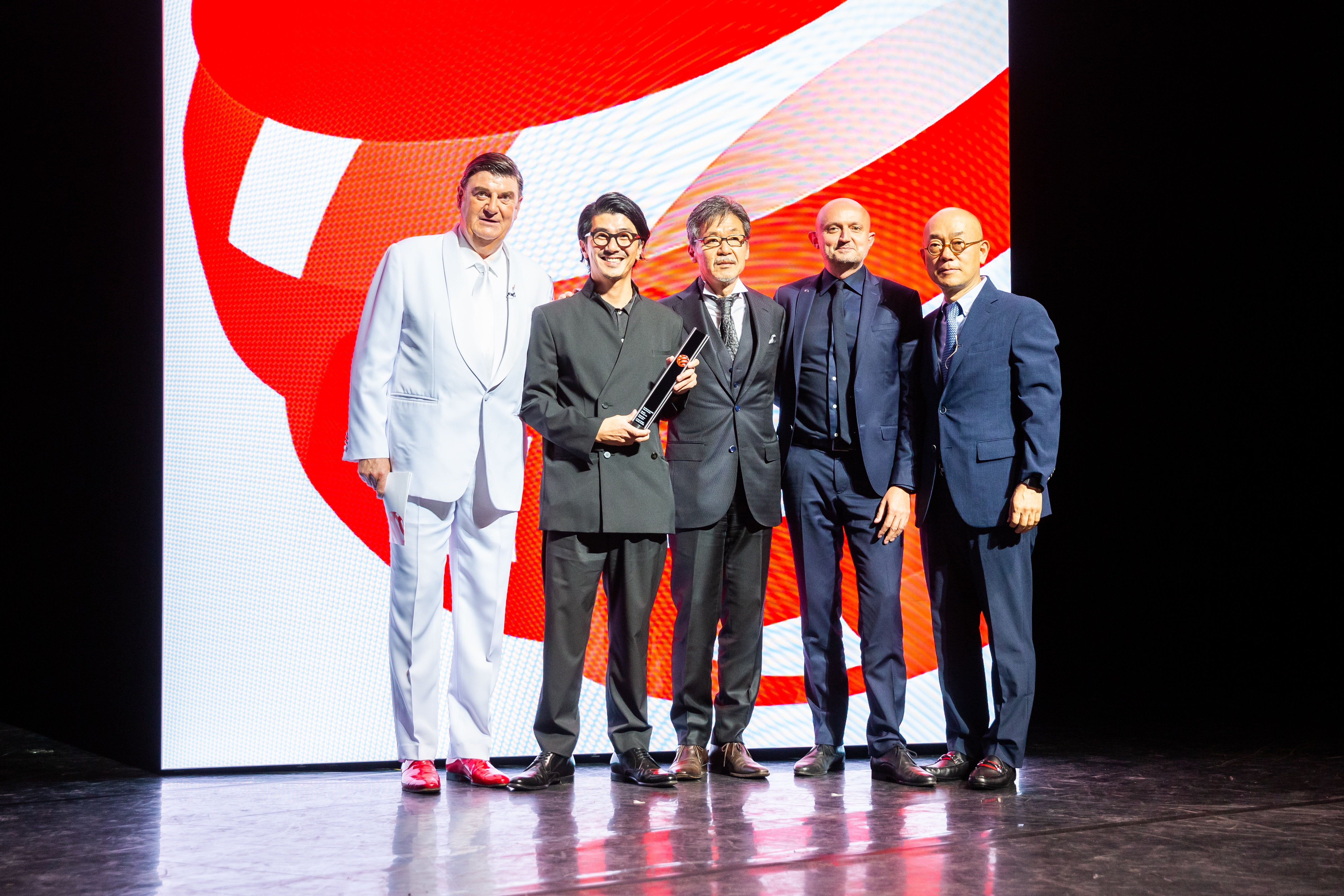 Mazda was in the spotlight again when it was awarded the “Red Dot: Best of the Best” prize for the All-New Mazda3.

The Red Dot product design awards’ top honour is given by the international jury of design experts on only the most exceptional products. Launched earlier this year, the latest edition of Mazda’s all-time best selling model features a newly evolved KODO: Soul of Motion exterior

Receiving the award with Ikuo Maeda, Mazda Motor Corporation’s global design chief and Jo Stenuit, European design director, the All-New Mazda3 chief designer Yasutake Tsuchida said “We did away with character lines and other superfluous elements to express the purity of Japanese aesthetics and create a single-motion form that is deceptively simple yet profoundly expressive at the same time. The level of refinement is the product of human hands with vast experience, and we’re delighted to be recognised by the global design community.”

Alongside its award-winning looks, the All-New Mazda3 delivers a human-centric experience to driver and passengers alike. The car’s behaviour feels completely natural while at the same time filtering out undesirable road input. Cabin layout and components enhance usability to prevent discomfort and fatigue. The model is also the first to feature Mazda’s revolutionary new Skyactiv-X with world’s first production petrol engine featuring compression ignition which combines the advantages of petrol and diesel power plants, increasing fuel economy and torque, whilst reducing emissions.

First held in 1955, Red Dot has grown into one of the world’s largest design competitions. Red Dot “Best of the Best” honours for the most visionary and ground-breaking designs were awarded to only 80 of the 5,500 entries in this year’s contest. The latest Red Dot award is the seventh for Mazda’s Kodo models: The All-New Mazda3 joins the MX-5 RF, which won in 2017, the MX-5 soft top, CX-3 and Mazda2 (all 2015), the outgoing Mazda3 generation (2014) and the Mazda6 (2013). Criteria for Red Dot product design awards include innovation, functionality, ergonomics, symbolic and emotional content, self-explanatory quality and ecological compatibility.

The All-New Mazda3 and other award-winning products from 48 product categories (including cars & motorcycles) will now feature in the “Design on Stage” exhibition at the Red Dot Design Museum Essen and have earned the right to bear the Red Dot symbol.