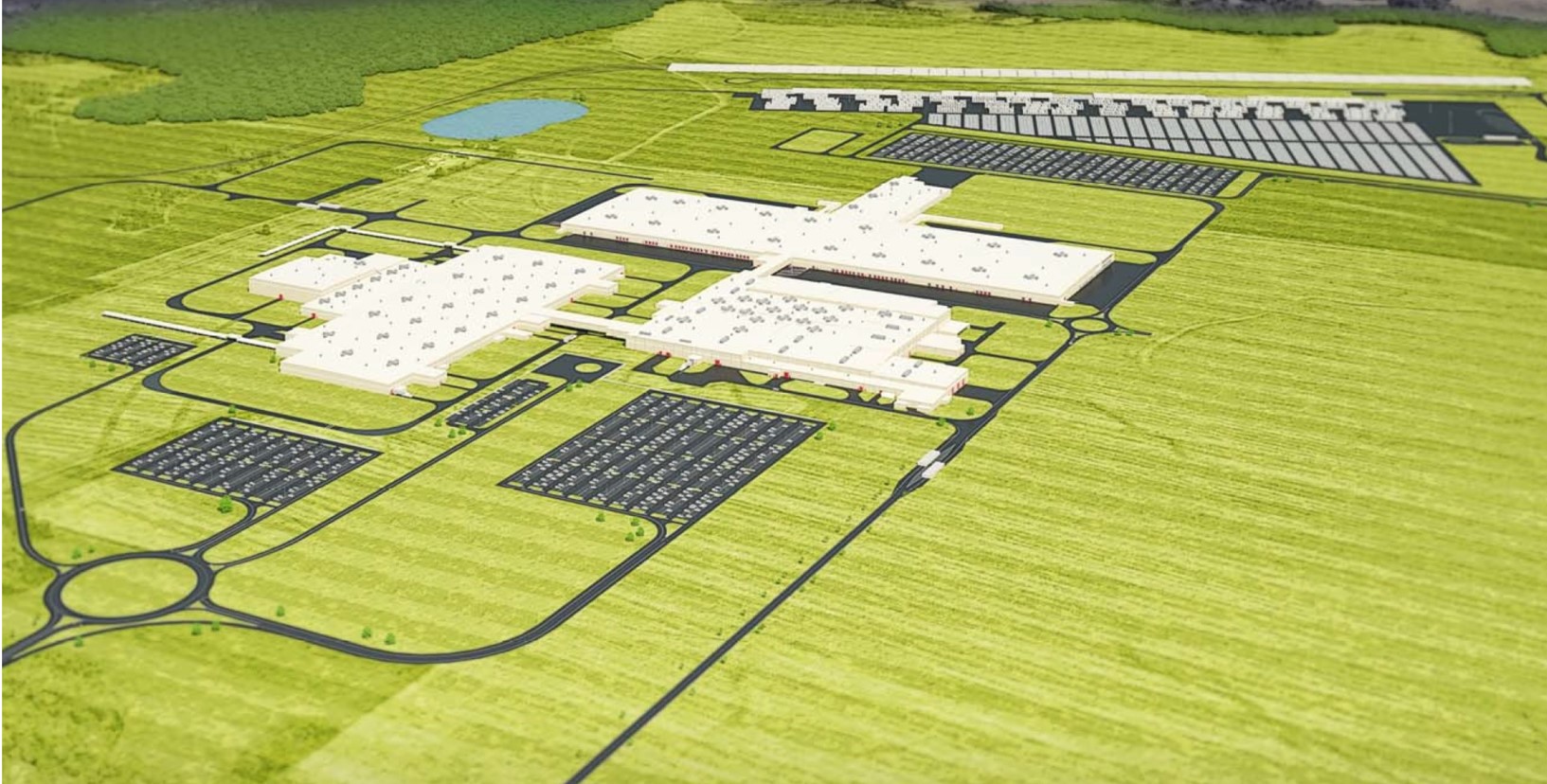 “Thanks to our team members’ creativity and innovative thinking, Mazda Toyota Manufacturing is proud to name our two future assembly lines Apollo and Discovery in a nod to our city’s heritage as the birthplace of our nation’s space program,” said Mark Brazeal, vice president for administration at MTM.  “The scores of brilliant men and women who worked tirelessly to further mankind’s progress and exploration into the unknown gives our team motivation to add to the Rocket City’s history as a producer of world-class vehicles.”

Apollo was the National Aeronautics and Space Administration’s (NASA) program that resulted in 12 American astronauts walking on the moon.  The Space Shuttle Discovery completed 39 successful missions, surpassing the number of flights made by any other orbiters in NASA’s fleet.  Discovery also launched the Hubble Space Telescope into orbit and was the first American Spacecraft piloted by a woman, Eileen Collins.

The line naming follows the first steel beam installation at the end of April, which marked a major milestone for the jointly owned and operated automotive production plant of Mazda and Toyota in Huntsville, Alabama.

“Today marks an exciting milestone for the Mazda Toyota Manufacturing U.S.A team and the state of Alabama,” said Masashi Aihara, President MTM, on 23rd April. “We are fully committed to this project and we can now see the beginning of our new campus taking shape. Soon, we will be proud to say ‘built in Alabama with pride.’”

With the first steel column now in place, construction is well underway for Mazda Toyota Manufacturing U.S.A. Despite a heavy rain season, construction of the advanced manufacturing facility remains on schedule. Team members celebrated the milestone with a small gathering at the plant site.

Construction highlights include:
–  Approx. 2.29 million m3 of dirt graded for site preparation.
This is enough dirt to fill the Empire State Building twice!
–  Ca. 115,000 m3 of gravel poured to create the plant
foundation, equal to filling 46 Olympic-sized swimming
pools.
–  2,500 construction workers projected to be on site by
late summer 2019.

Mazda Toyota Manufacturing, U.S.A. is a jointly owned and operated automotive production plant. The $1.6 billion facility is expected to create up to 4,000 jobs and will have the capacity to assemble up to 300,000 vehicles a year, beginning in 2021.