The race that changed my life: Pierre Dieudonné, the 1981 24 Hours of Spa 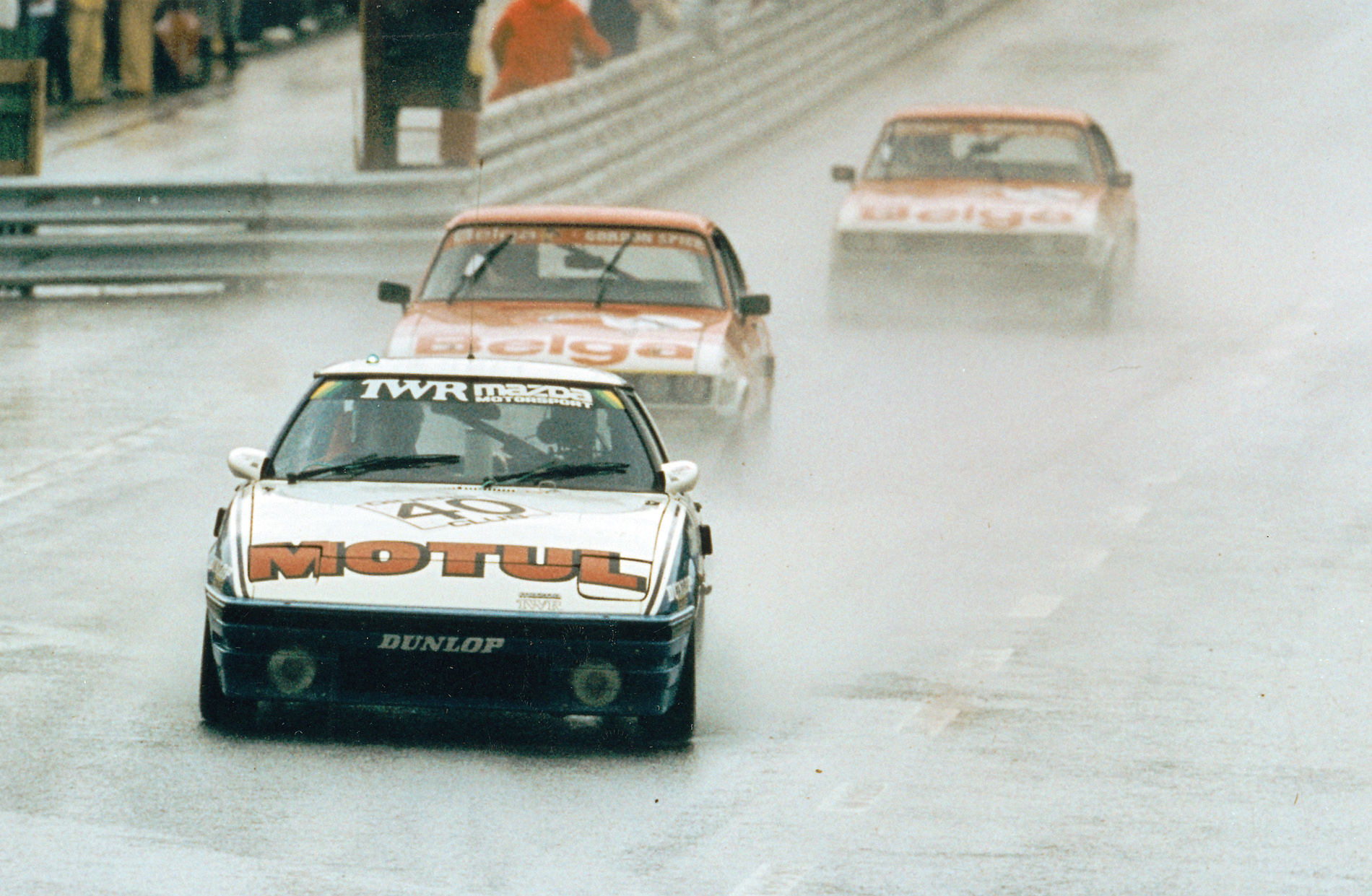 Endurance racing has always featured strongly for Mazda and its first major win in Europe came at the legendary 24 Hours of Spa in Belgium, 1981. One of the drivers was Pierre Dieudonné. Now 71, the Belgian recalls a race that changed his life. 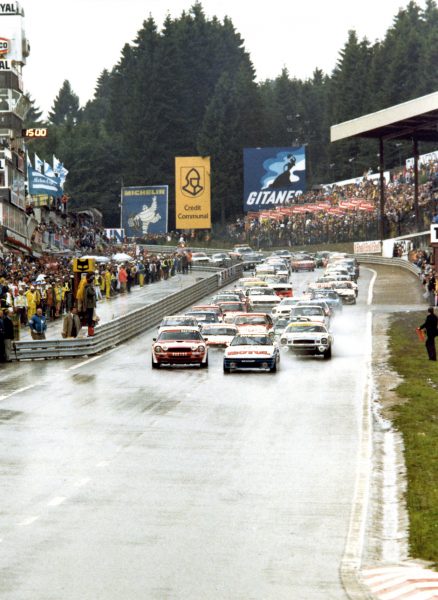 “The RX-7 had already done the Spa 24 Hours in 1980 with Tom Walkinshaw Racing (TWR). He’d got support from the Belgian Mazda importer and oil company Motul and persuaded Mazda to let him enter four cars. But there were various problems and none of the cars finished. I was contacted at the end of that year and asked if I would drive in 1981. 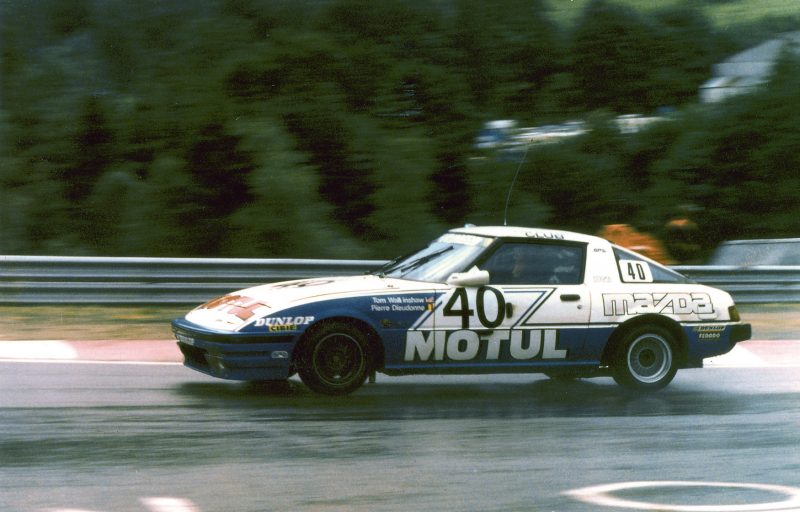 For Spa, Tom Walkinshaw decided I would drive with him ‑ just the two of us. He said it would be easier to manage the car with two drivers. The RX-7 was a very light, responsive car so physically it wasn’t a problem. But even so, the odds were against us. We were in the second class for cars with engines smaller than 2500cc. The favourites were the cars with engines bigger than 2.5-litre such as the BMW 530i and Ford Capri. 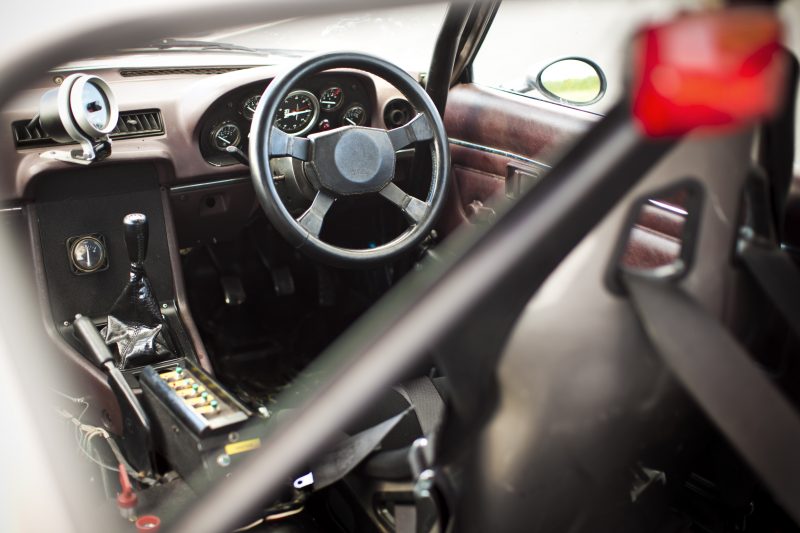 It was tricky for me because I was having to change gear with my left arm – I wasn’t used to right-hand drive cars – and it was easy to over rev the engine. The brakes weren’t the best either. It had a live rear axle and drum brakes at the back and sometimes you’d lock the rear wheels. As we were lighter than something like the Chevrolet Camaro, it didn’t take as much out of the car. But it’s fair to say I didn’t expect much before the event. 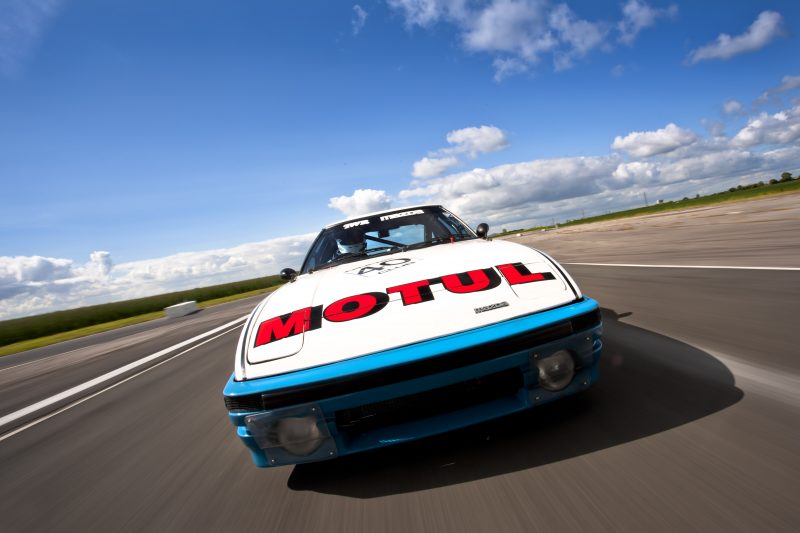 Even so, we qualified second, on the front row of the grid behind a Chevrolet Camaro. The start was wet and initially we dropped back. But Tom took a gamble with the tyres which paid off and we came back through so that after nine hours we were second behind one of the BMWs. I said to Tom maybe we should ease the pace and settle for second. He said we should go flat out for the win and gave me another 500rpm. That was Tom all over. He wasn’t interested in finishing second! 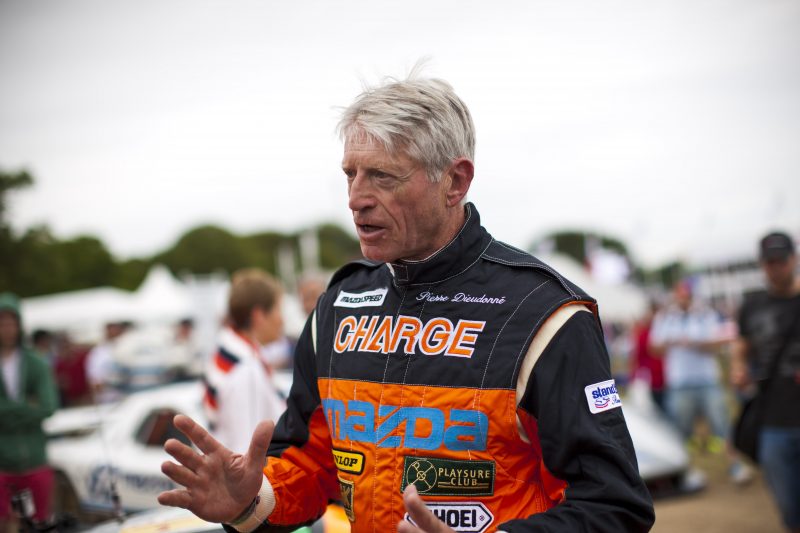 We started to put pressure on the leading BMW and they made a mistake, overrevved the engine and broke a rocker arm. We went into the lead and eventually won the race by two laps. It was all down to Tom’s fighting spirit. But we were helped by the qualities of the car. The steering was light and it was very easy to drive quickly. 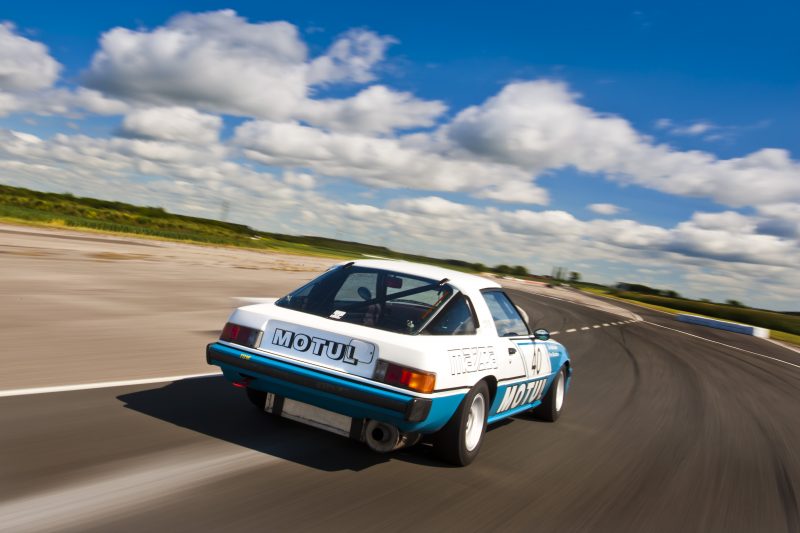 That win was very important to Mazda. The RX-7 didn’t have the image of something like a Porsche. But winning at Spa gave it the prestige. It was the first time a Japanese manufacturer had won the Spa 24 Hours and interestingly, the last time a team of two drivers won that event.

I didn’t drive an RX-7 after that season because TWR switched to the European Touring Car Championship with the Jaguar XJS. But I’ll always remember the RX-7 because it opened the door for me to a long career with Mazda. Obviously being Belgian I was very proud to win the Spa 24 Hours and we got extra attention because Belgian TV had fitted an onboard camera to the car. It meant lots of people got to see the Mazda in action on live TV. At the time, that was a real novelty.” 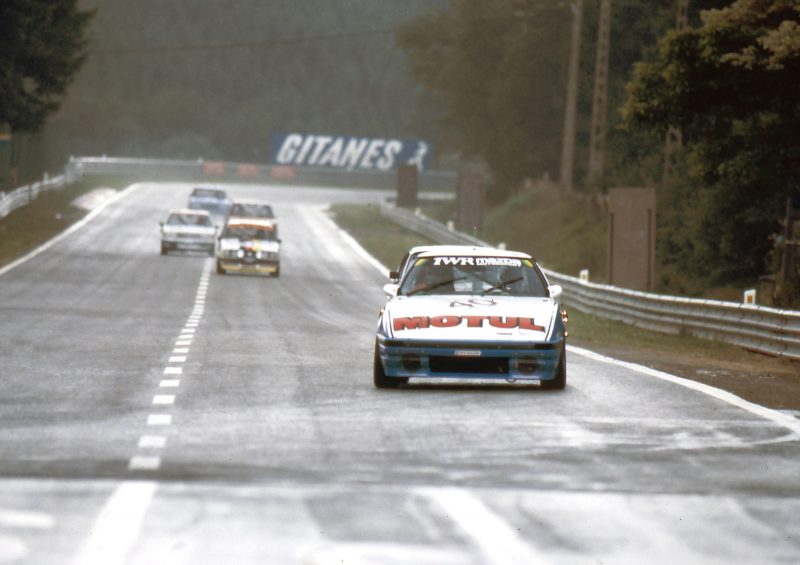