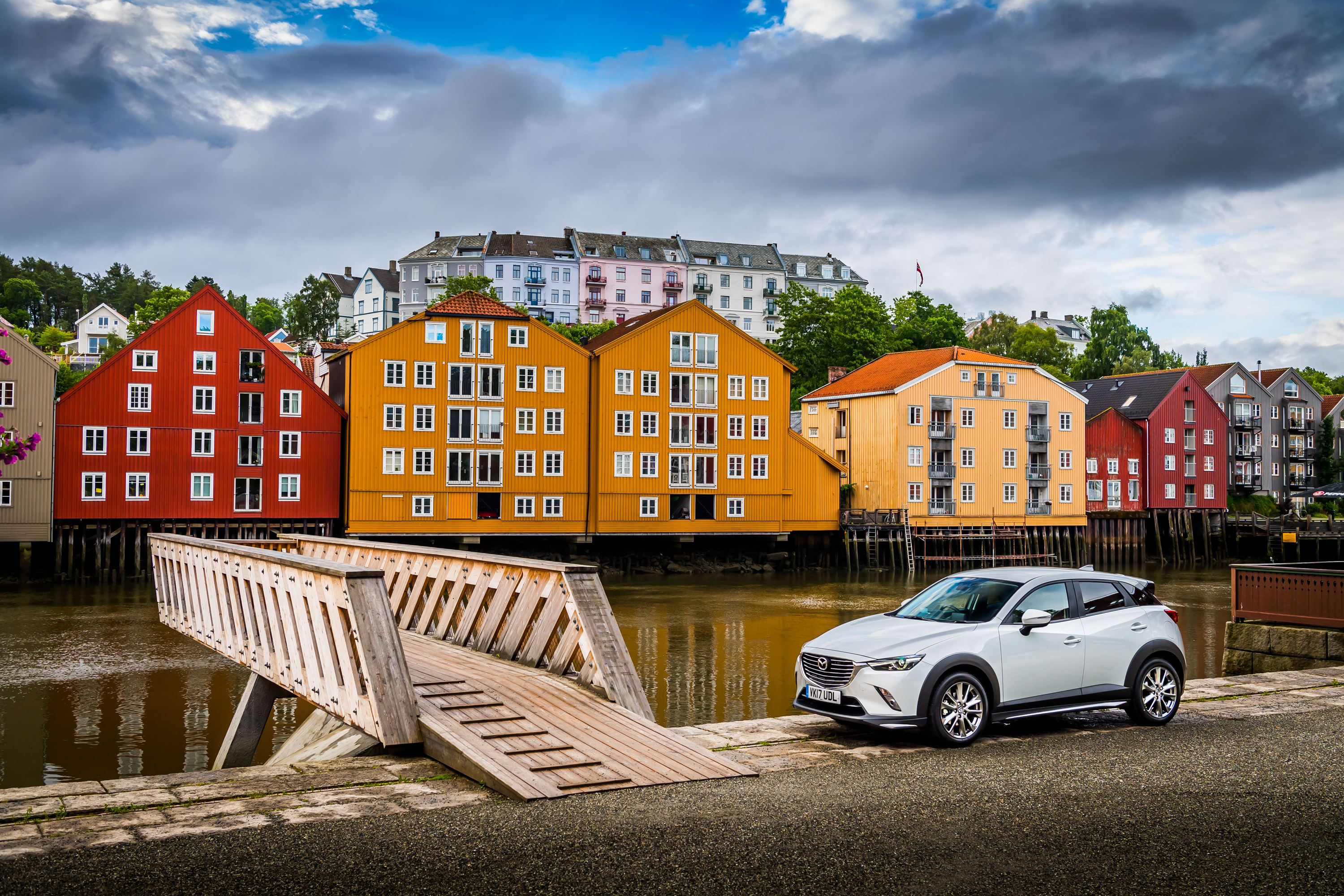 Mazda Motor Corporation has set another record in the first half of the 2017-18 fiscal year with global sales of 783,000 vehicles. That represents a slight increase compared to the previous year and is the third consecutive best-ever result in a row. Strong demand around the world for the all-new Mazda CX-5, a compact SUV rolled out over the course of the year, underpinned Mazda’s turnover. 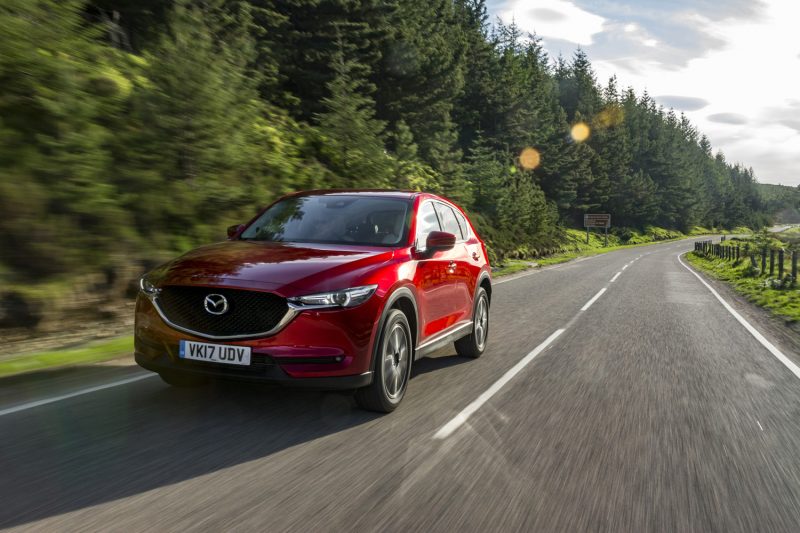 Beyond the CX-5, Mazda has recently revealed a number of highlights to help secure future growth. These include the SKYACTIV-X, which is destined to be the world’s first commercially available petrol engine with compression ignition. Meanwhile, the Mazda KAI CONCEPT and Mazda VISION COUPE currently on display at the Tokyo Motor Show point the direction for next-generation vehicle designs. 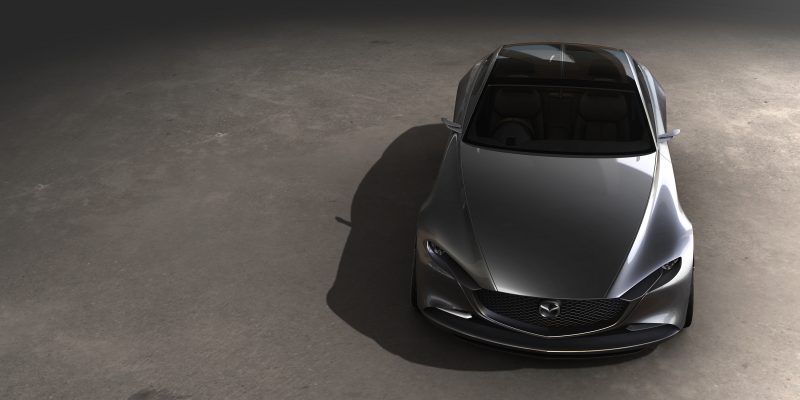 Looking ahead, the carmaker confirmed its forecast for the fiscal year ending on 31 March 2018, updating its exchange rate assumptions to reflect a more favourable market. Mazda pegs full-year net income at ¥100 billion (€787 million) with an operating profit of ¥150 billion (€1.18 billion) on revenue of ¥3.35 trillion (€26.4 billion) – in all cases more than the previous year. The company expects to sell 1.6 million vehicles worldwide, aiming for a third-straight record year bolstered by the popularity of its CX-series SUVs. It plans a second-half dividend of ¥20 per share, bringing the fiscal year total to ¥35.

* Source: Mazda Motor Corporation’s Consolidated Financial Results For the First Half of the Fiscal Year Ending March 31, 2018 (For the Six Months Ended September 30, 2017); euro figures were calculated at €1 = ¥126 for the first half and ¥127 for the full-year forecasts