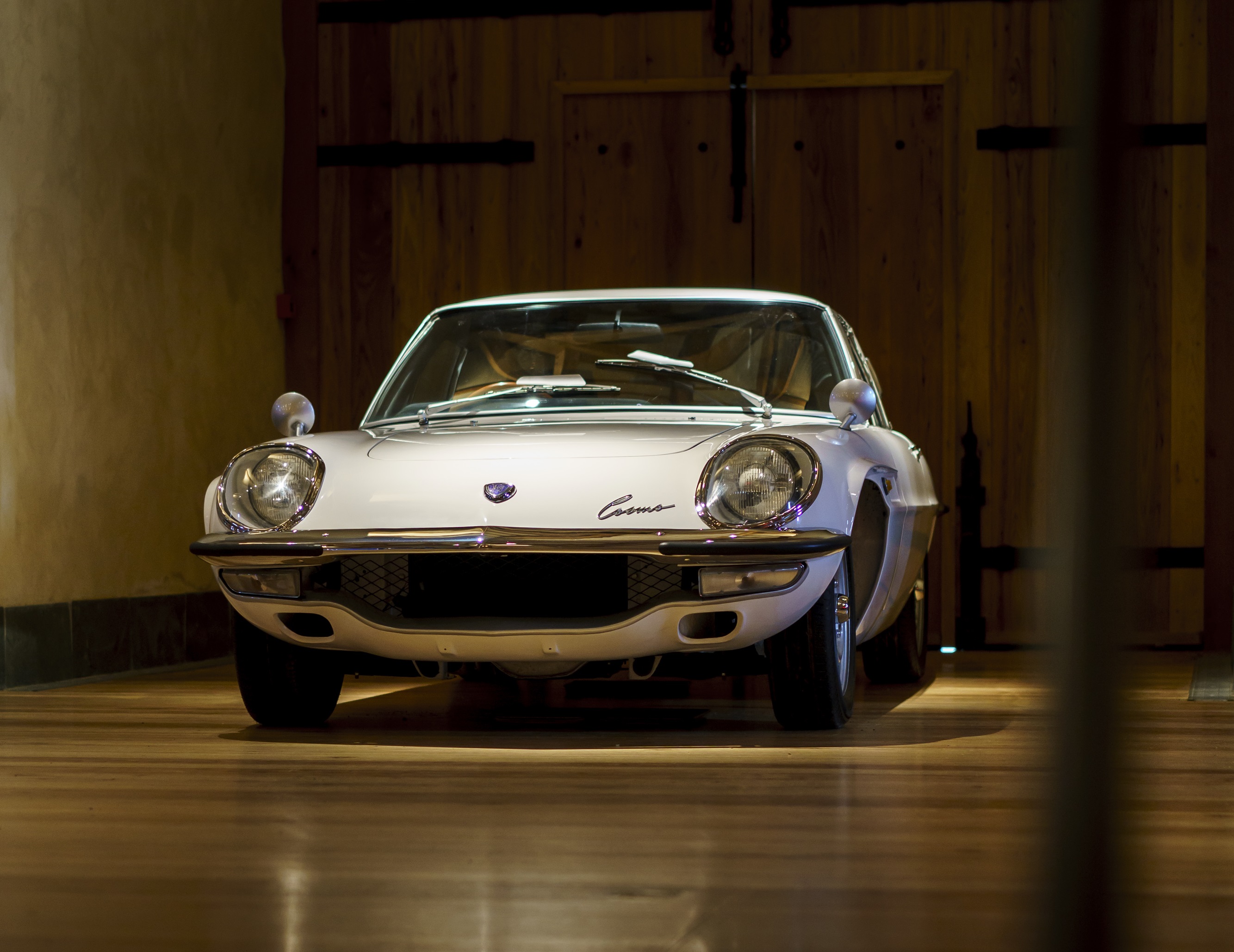 It was a pivotal moment in automobile history when, 50 years ago today, Mazda launched its rotary-powered Mazda Cosmo Sport. The sleek, stylish two-seater marked the beginning of a legacy of innovation that endures to this day – a legacy of fun-to-drive cars and motor sport success powered by unique technology.

Back in 1967, the Cosmo Sport was the world’s first car powered by a twin-rotor engine. Known outside Japan as the 110S, it was also Mazda’s first sports car, supplying the DNA that has gone into legendary models like the Mazda RX-7 and Mazda MX-5, and indeed every vehicle the Japanese marque manufactures today. Although only 1,176 were built, the Cosmo Sport was monumental for Mazda, marking its transformation from a maker of predominantly trucks and small cars to an exciting, unique brand characterised by its convention-defying approach to engineering as well as design. 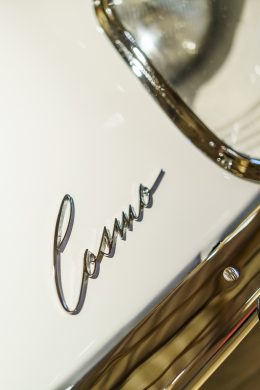 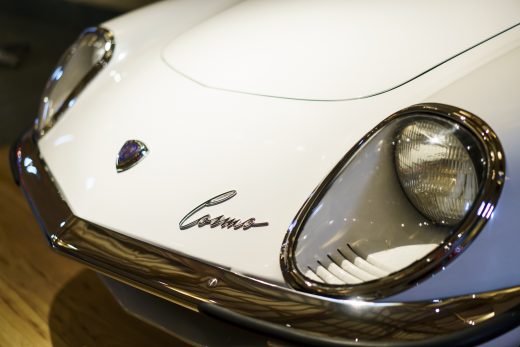 Development of the powerplant under the Cosmo Sport’s bonnet exemplifies the company’s challenger spirit and a never-give-up tradition still evident 50 years later. Mazda’s engineers surmounted numerous hurdles to making the rotary engine commercially viable, testing Cosmo Sport prototypes over hundreds of thousands of kilometres prior to the market launch. Although dozens of companies including most major carmakers signed licensing agreements with NSU to develop the German car and motorcycle maker’s new technology, only one was successful.

Having harnessed the rotary’s potential to deliver performance levels equivalent to much larger and heavier reciprocating piston engines, Mazda would go on to build almost 2 million rotary-powered vehicles, also achieving considerable racing success. The RX-7, for example, dominated its class at IMSA (International Motor Sport Association) events throughout the 1980s. But Mazda’s biggest single triumph on the track came in 1991, when a Mazda 787B powered by a 2.6-litre four-rotor powerplant producing 710PS won the 24 Hours of Le Mans. It was the only non-reciprocating engine ever to win the illustrious endurance race, and the first victory by an Asian brand.

This willingness to try new things and relentlessly push limits remains synonymous with Mazda. The approach spawned the MX-5, whose Jinba-Ittai driver-and-car-as-one ethos has made it the most popular roadster ever. It also brought the world SKYACTIV Technology. Lightweight and unusual like the rotary engine, the SKYACTIV range of powertrains, platforms, car bodies and other technology found in today’s Mazdas are the products of engineering breakthroughs to achieve an extraordinary combination of performance and efficiency. SKYACTIV engines, for example, overcome the drawbacks to extreme compression, increasing the driving fun factor while at the same time reducing fuel consumption and emissions – and differentiating Mazda from its competitors.