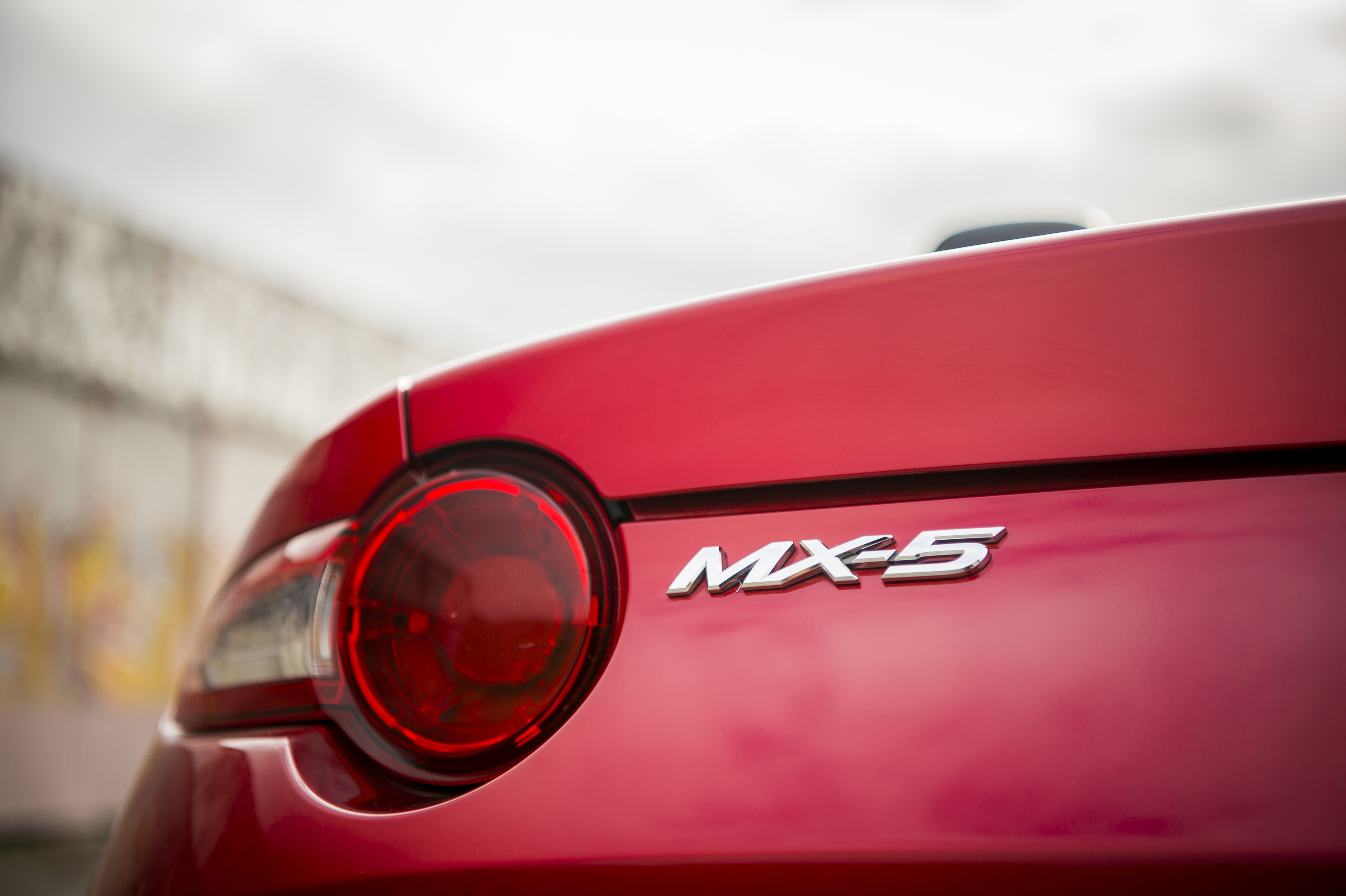 The Mazda MX-5 has added to its considerable awards tally by being named Most Popular Convertible at the 2017 Honest John Awards.  In a year that has seen the all-new Mazda MX-5 RF added to the range, Mazda’s record-breaking roadster has claimed another prestigious motoring title. 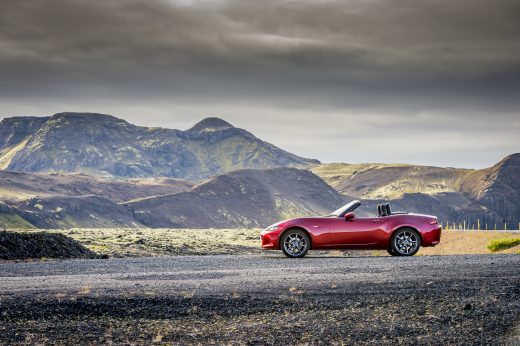 Unlike many other accolades, the Honest John Awards aren’t awarded by judges or a panel of journalists, instead they honour the cars that are searched for the most on the site and recognise the cars that create the most interest amongst Honest John readers. 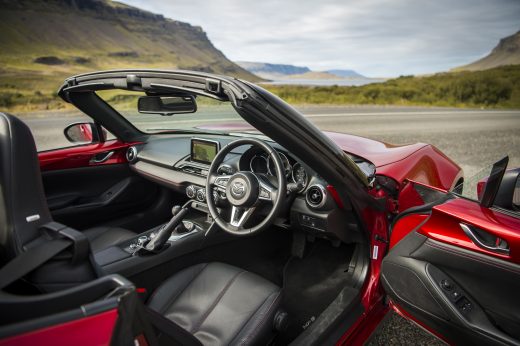 The lightest MX-5 since the iconic original, the Mazda MX-5 is shorter, lower and wider than the Mk3 it replaced. With the smallest overhangs and lowest centre of gravity yet, its dynamic proportions and Mazda’s KODO: Soul of Motion styling reflects its focus on driving pleasure in an unmistakably contemporary and dynamic way. Featuring Mazda’s award-winning SKYACTIV technology, the MX-5’s ultra-efficient petrol engines and lightweight chassis ensure that agility and driver engagement is taken to a new level. With perfect 50:50 weight distribution and more technology than ever before, the MX-5 has firmly re-established Mazda’s dominance of the affordable sports car sector. 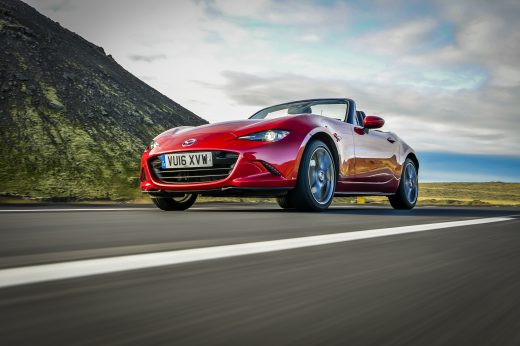 Commenting on the MX-5’s win Honest John Managing Editor, Dan Powell said, “The old MX-5 was regarded by many as the most enjoyable and engaging open top car ever built; however, with the all-new model, Mazda has achieved the improbable by improving it at every level. So, it’s perhaps of little surprise to see the MX-5 take the most popular Convertible prize at the Honest John Awards 2017, with its affordable yet punchy performance making it a sure fire hit with our readers.” 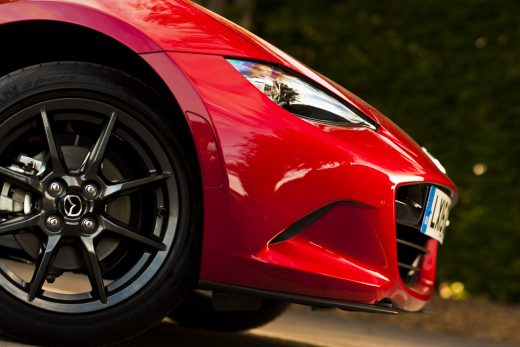 Mazda Motors UK Managing Director, Jeremy Thomson said, “We’re delighted that Honest John has once again recognised the MX-5. This car is our brand icon and it embodies all that is great about our products. Its fun to drive character has strengthened the bond between Mazda and its customers for more than 25 years, and today it’s the ultimate example of how our SKYACTIV technology and KODO design philosophy help us deliver stylish and great to drive cars that have the love of driving at the heart of their appeal, and with the launch in March of the all-new Mazda MX-5 RF we’ve started another chapter to the success story of this amazing car.”