by: Mazda Europe in Uncategorized 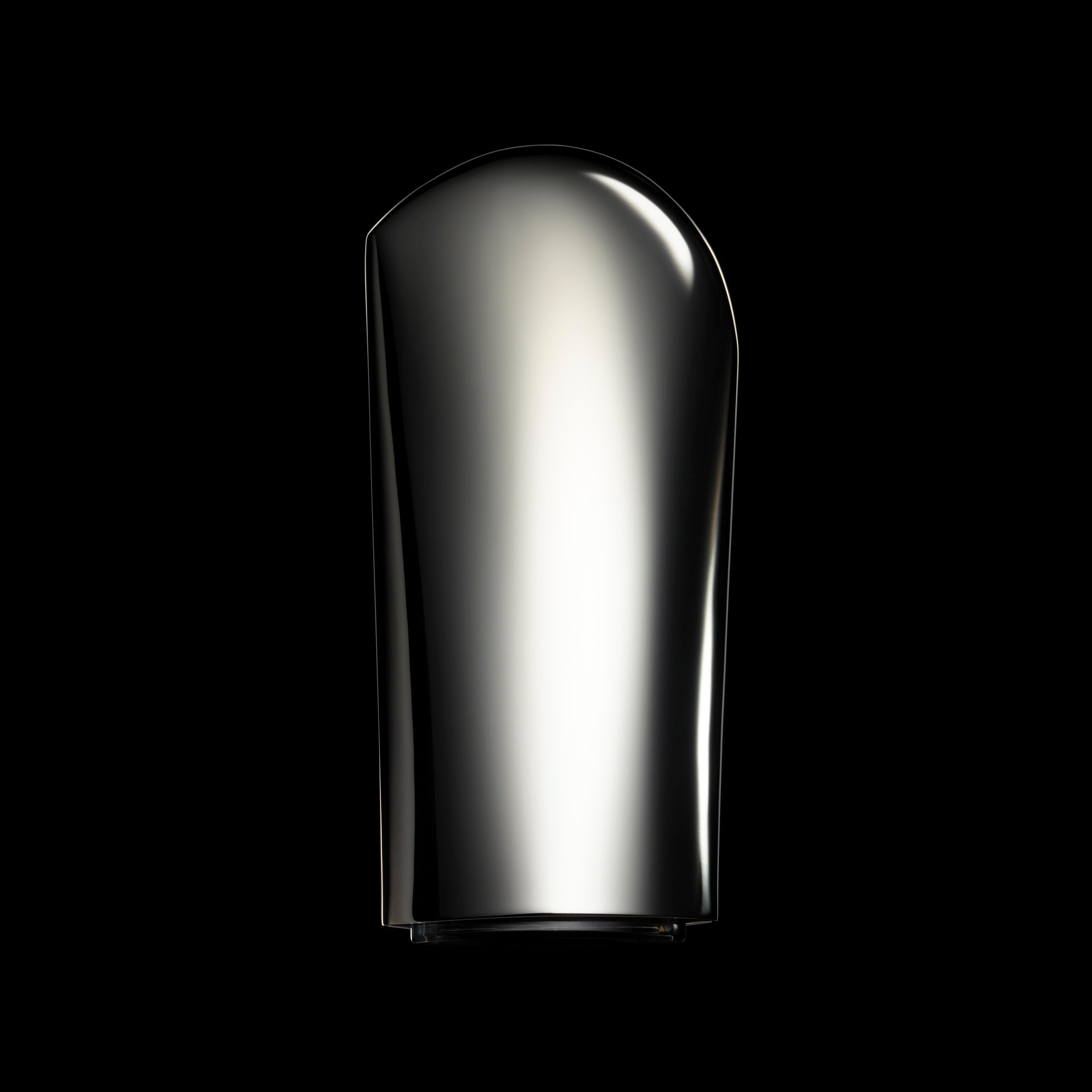 “SOUL of MOTION”, a perfume developed by fragrance and cosmetics maker Shiseido to symbolise Mazda’s KODO – Soul of Motion design philosophy, has won a gold award in the packaging category at the iF Design Award 2017 – and with it international recognition.

The iF contest jury remarked how the unique flacon was a creative metaphor for KODO, which serves as the basis for the acclaimed designs of Mazda’s current vehicle line-up. “The structural design captures the tension when muscle primes for action, borrowing both visual language from automotive design and the human body,” they said in a statement. “The overall sculpture is itself a work of art.”

The fragrance too expresses Mazda’s spirit. Inspired by emotional simplicity, it evokes a metallic feeling, a sense of dignity and calmness, and an austere elegance. Like Mazda’s car models, both perfume and packaging leave a formidable impression.

Mazda approached Shiseido in 2015 to create a perfume that embodies the KODO philosophy, which gives form to motion and vitality, and Japanese aesthetic. The creative team from Shiseido, originally established in Tokyo in 1872 as Japan’s first Western-style pharmacy, toured Mazda facilities and tested the vehicles to get a better feeling for the task at hand. Witnessing the passion and commitment to detail of Mazda’s staff, they soon realised how much the two organisations have in common, particularly in terms of their dedication to craftsmanship.

“It was an honour to create something with Shiseido, a long-established brand that has taken on various challenges over the years but always stayed true to a unique style of product creation that emphasises aesthetics,” said Ikuo Maeda (pictured below left), Mazda’s managing executive officer in charge of design and brand style. “I am delighted that the perfume that resulted from this process has been honoured with such a prestigious award.” 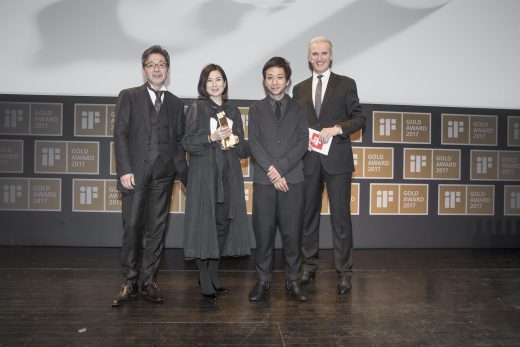 This is the latest of several collaborative projects between the carmaker’s designers and external colleagues to help Mazda refine its style by applying KODO beyond the realm of automobiles. Previous works include several pieces of furniture and a bicycle inspired by KODO. 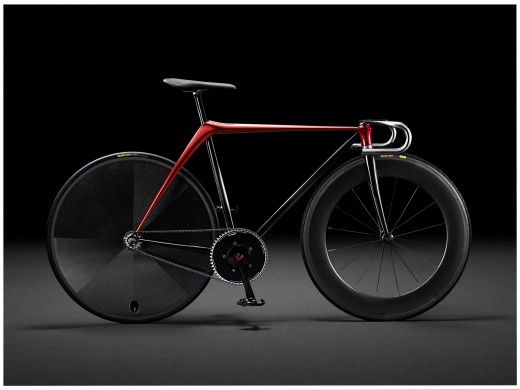 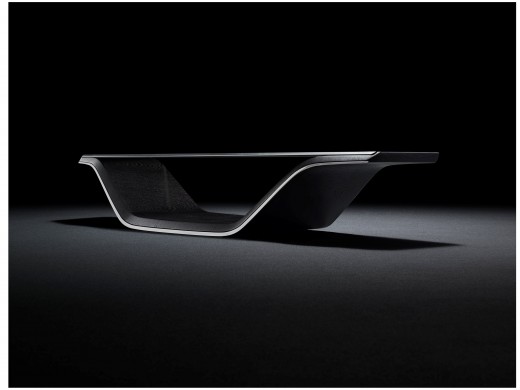 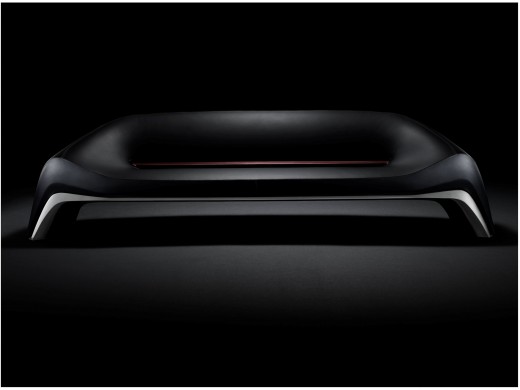 Organized by Germany’s iF International Forum Design, the annual iF Design Award is seen around the world as a symbol of design excellence. A panel of some 60 design experts choose the best entries in seven categories: product, packaging, communication, interior architecture, professional concept, service design and architecture. Only 75 of the more than 5,500 entries from 59 countries to this year’s competition received a gold award. The awards ceremony took place on the 10th March in Munich.