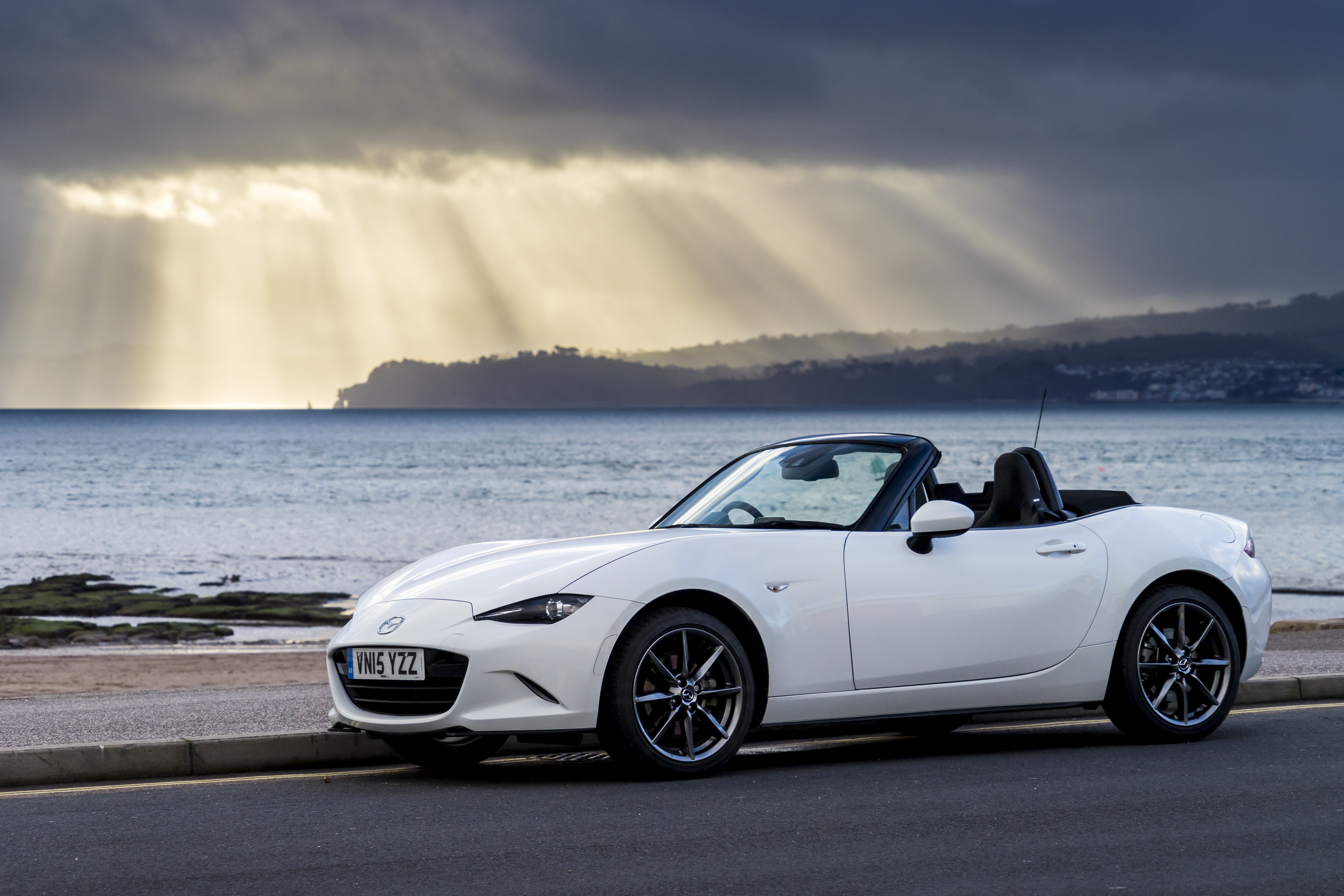 The all-new Mazda MX-5 has been named Japan Car of the Year. The jury in Japan’s most prestigious automotive award praised the passion and workmanship that went in the new MX-5, as well as Mazda’s unwavering commitment to the lightweight fun-to-drive sports car. 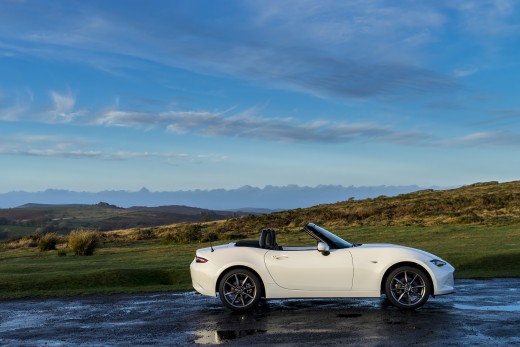 It’s the second time the iconic two-seater has captured its home country’s most prestigious automobile prize, after the previous generation did so in 2005-06. The new MX-5 is also the third Mazda from the highly acclaimed current model generation to win Car of the Year Japan following the Mazda CX-5 (2012-13) and Mazda2 (2014-15). 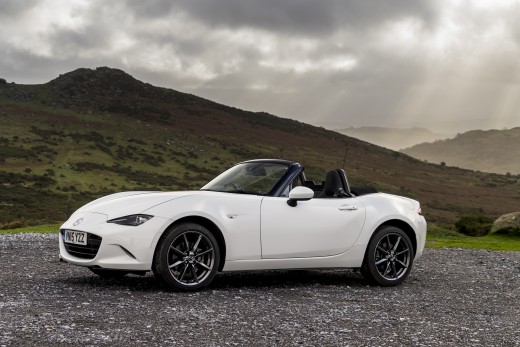 All passenger cars with expected annual sales of at least 500 units that are announced or launched in Japan between 1 October 2014 and 31 October 2015 were eligible for this year’s award. The new MX-5 is the sixth Mazda to win Car of the Year Japan since the contest began in 1980.

“This result is thanks to everyone’s enthusiastic support, and we are both grateful and proud that our latest MX-5 has received such a prestigious award,” said Masamichi Kogai, President and CEO of Mazda. “Inspired by this win, we will continue building cars that offer driving pleasure, aiming to become a ‘one-and-only’ for our customers that they will choose again and again.” 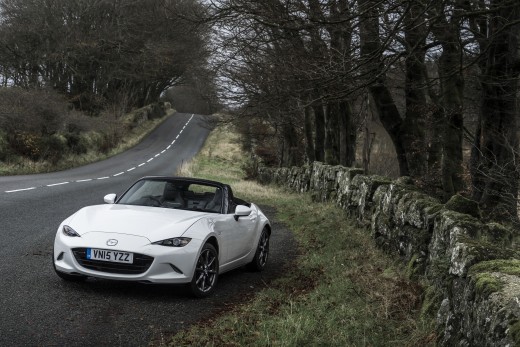 Here in the UK, the all-new Mazda MX-5 claimed the ‘Best Roadster’ title in the 2015 Auto Express New Car Awards and was named ‘Best Drop Top’ in the 2015 Scottish Car of the Year Awards.