Mazda RX-VISION sports car: behind the scenes with Kiyoshi Fujiwara, Mazda’s head of research and development 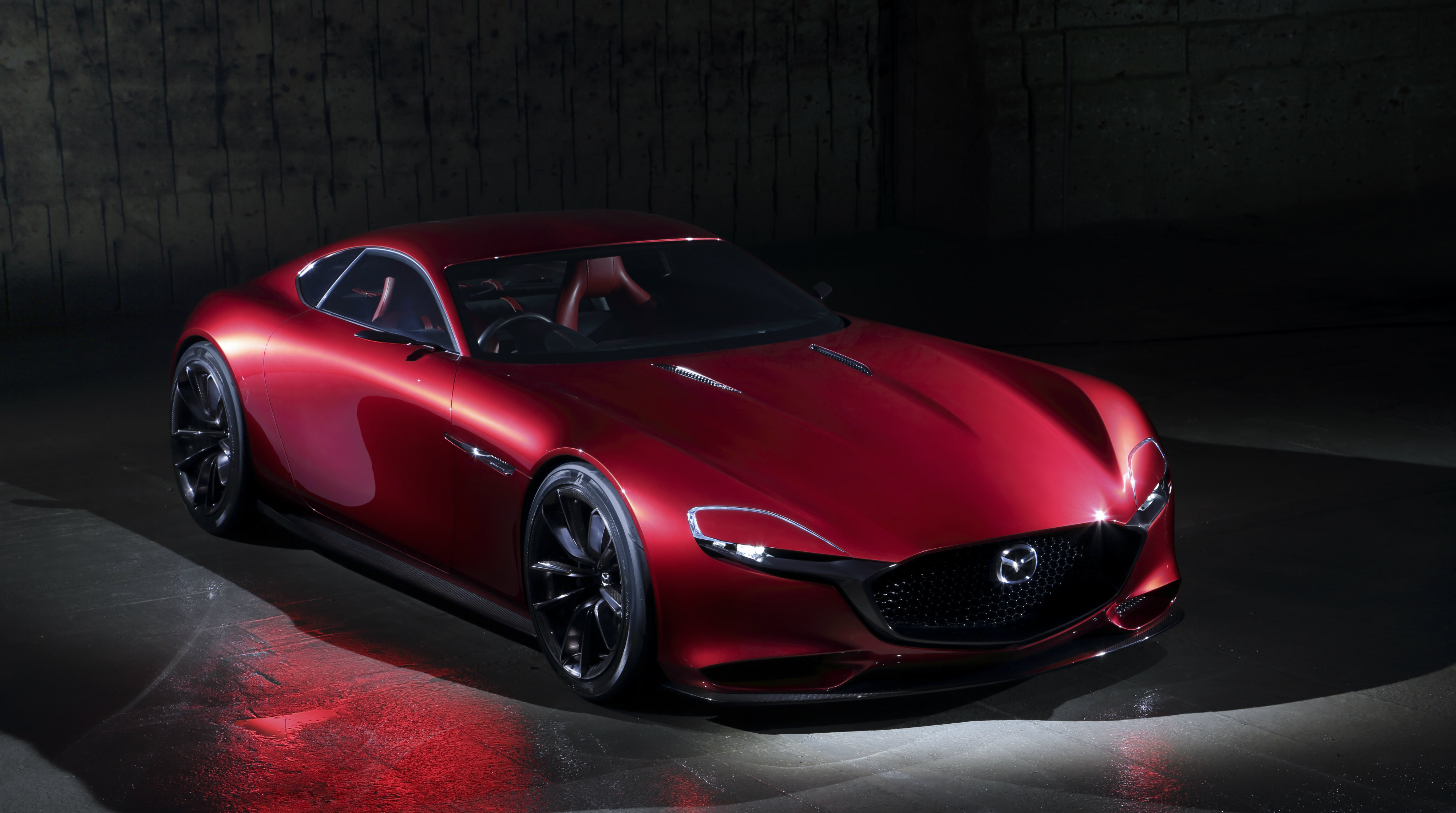 “One day the rotary will make a comeback,” said Masamichi Kogai, the President and CEO of Mazda, when announcing the new Mazda RX-VISION at the Tokyo Motor Show. The man who must skillfully steer that comeback toward success is Kiyoshi Fujiwara, Mazda’s head of research and development.

At the heart of the RX-VISION, a two-seater sports car, is a rotary petrol engine, known as SKYACTIV-R. Fujiwara told Mazda Social that Mazda’s engineers had developed the internal materials and ignition systems of the rotary engine to the point that fuel economy, emissions performance and reliability were dramatically improved.

And he stressed that the RX-VISION requires a development period that is two or three times as intensive as Mazda’s typical timeframe for Mazda cars. “We have had quality issues with our rotary engines in the past, and want to make certain we don’t cause customers any more problems.”

Here, Fujiwara outlines the next stages of the RX-VISION’s development.

If the Mazda RX-VISION goes into production, which sports car would it compete with? 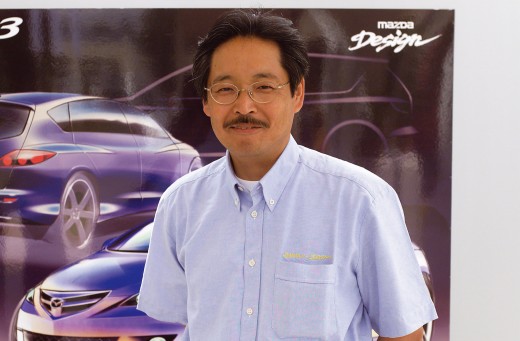 If we can put it into mass production, the Porsche Cayman is our target in the sports car market.

How comparable would the Mazda RX-VISION be to a Porsche Cayman?

Just as the Mazda MX-5 is exceptionally light for a two-seat roadster, so we would want to have a car that weighs less than a Cayman. One of Mazda’s key objectives is to reduce the weight of its cars.

Tell us about the front-engined, rear-wheel drive platform. 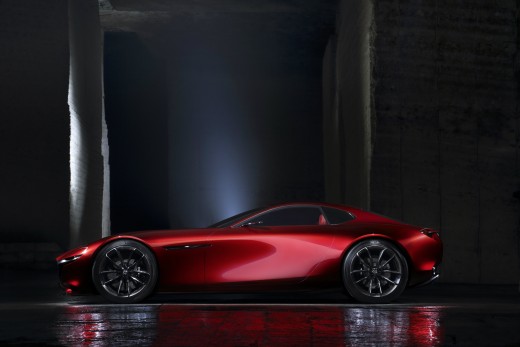 I can’t tell you much! It won’t be an MX-5 platform; it will an all-new platform with SKYACTIV technologies applied throughout.

Aside from the emotional attachment, why would Mazda persevere with a rotary-powered sports car?

Rotary engines have many advantages over conventional piston-driven engines. They are light, smooth-revving and high-revving and can deliver a high power output. But a really essential part of the engine’s appeal is how compact it is; we couldn’t have achieved the extremely low bonnet height of the RX-VISION without using a rotary engine.

Can you make it reliable, meet ever-more stringent emissions targets and have high power? 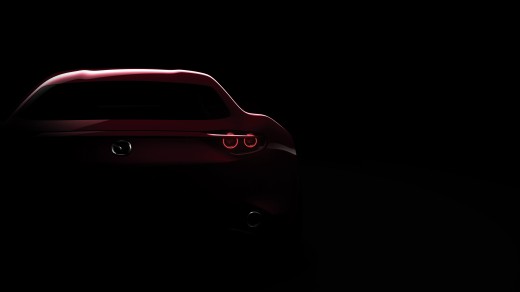 We can. Computer modeling has come on in leaps and bounds since we our last developed a rotary engine, for the RX-8. We have further developed the materials used for the rotary-tips and seals. And this time the engine will undergo a development process that is two or three times as intensive as our other SKYACTIV engines. We won’t risk causing problems for Mazda drivers. And we won’t risk the fundamental business performance of Mazda.

What about petrol-electric hybrid support for rotary engines?

That’s not something we’re considering for this moment.

Let’s just say it’s one of the opportunities we could look at.

Mazda believes in Jinba Ittai – the unity of the driver with their machine. Would a production RX-VISION have a manual gearbox? 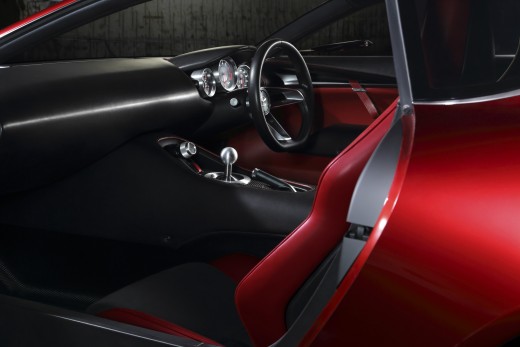 For me, as an enthusiastic driver, a manual gearbox would be the way ahead. But we have to consider the power and torque output of the engine and whether or not a dual clutch transmission would be better suited to the needs of our customers. Time will tell…

What would the car be called, if it went into production? RX-7 or RX-8?