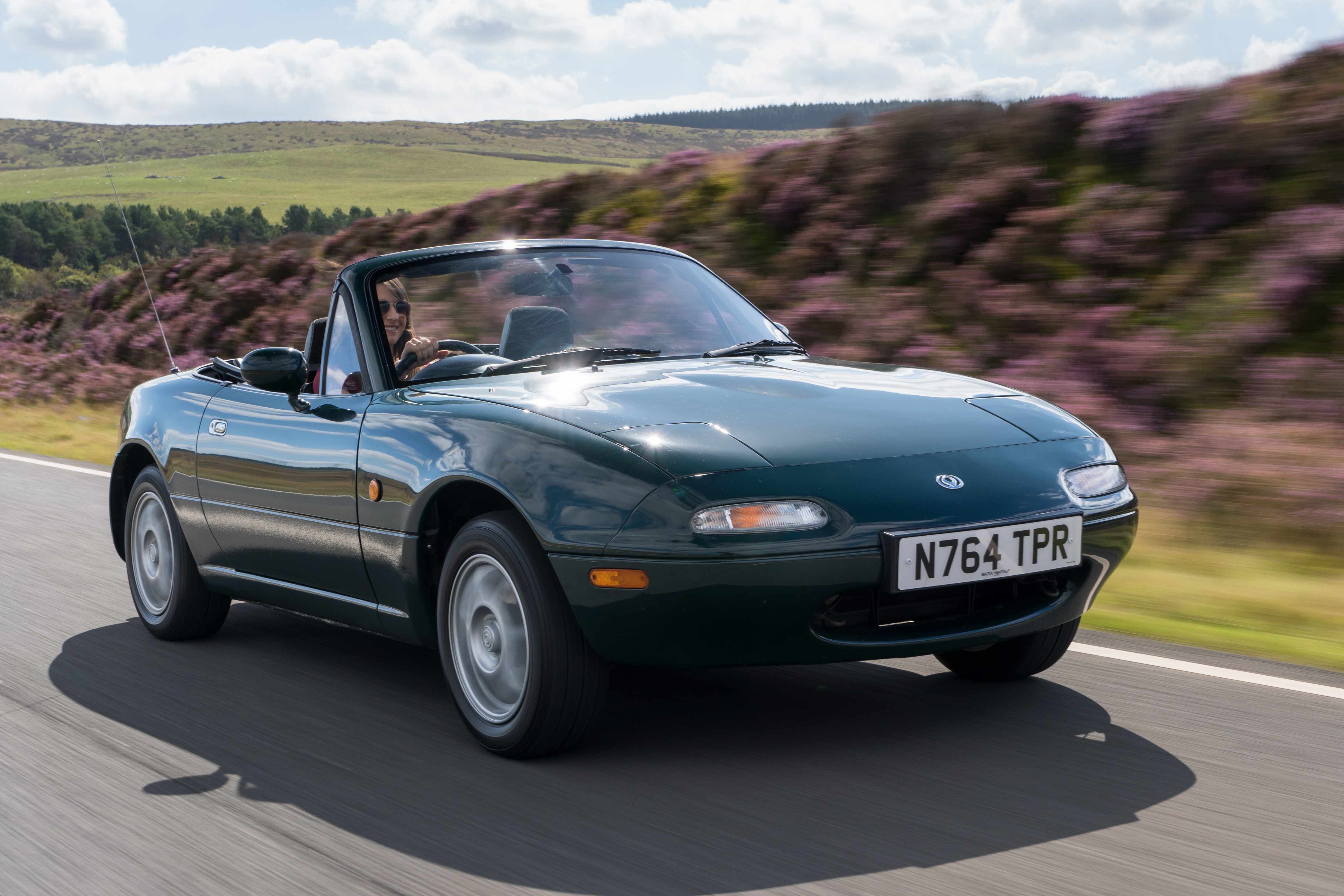 The Mazda Heritage fleet is up and running! To celebrate the history of Mazda we’re going to introduce a member of our fleet each week. First up it’s one of our Mk1 MX-5s.

When the Mazda MX-5 was launched in the UK in March 1990, car enthusiasts immediately fell under its spell. Here was a car that combined the best bits of the classic British sportscar with legendary Japanese engineering and reliability. N764 TPR is based on a standard 1.8-litre MX-5 and cost £15,795 to buy new in 1996.

This model came with a leather owner’s wallet and was painted in traditional British Racing Green.