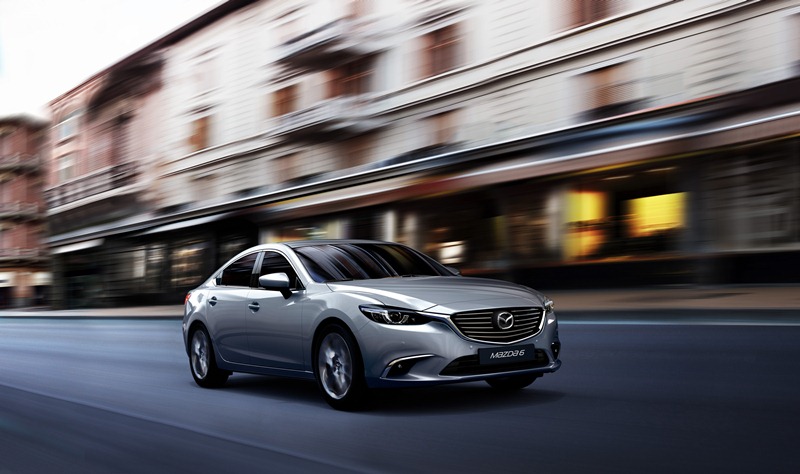 Two new models are in the spotlight today at Mazda’s stand at the Los Angeles Auto Show as the carmaker unveiled the all-new Mazda CX-3, its first crossover SUV, and presented the MkIV Mazda MX-5. Mazda also revealed the 2015 Mazda CX-5 and 2015 Mazda6.

The Mazda CX-3, offers an eye-catching KODO – Soul of Motion design, packaging and equipment tailored to a young, modern clientele, and Mazda’s characteristic fun-to-drive responsiveness and handling. Like its new-generation siblings, the Mazda CX-3 features the full SKYACTIV technology line-up, including two SKYACTIV-G 2.0-litre petrol engines and the new SKYACTIV-D 1.5-litre clean diesel, coupled with six-speed SKYACTIV-Drive or SKYACTIV-MT gearboxes. The new model is offered with front- or all-wheel drive.

The all-new Mazda MX-5 will be available in Europe with specially tuned versions of the SKYACTIV-G 2.0-litre and SKYACTIV-G 1.5-litre petrol engines and SKYACTIV manual and automatic transmissions. It has shed more than 100kg relative to the outgoing model.

Another highlight of Mazda’s stand in L.A. is the racing version of the MX-5 for the Global MX-5 Cup announced at the recent SEMA exhibition in Las Vegas. The Los Angeles Auto Show opens to the public on 21 November and runs until 30 November. Mazda’s press conference kicking off the L.A. Auto Show can be viewed at www.ustream.tv/MazdaLive and www.youtube.com/watch?v=2dddmnvhdBo or here: