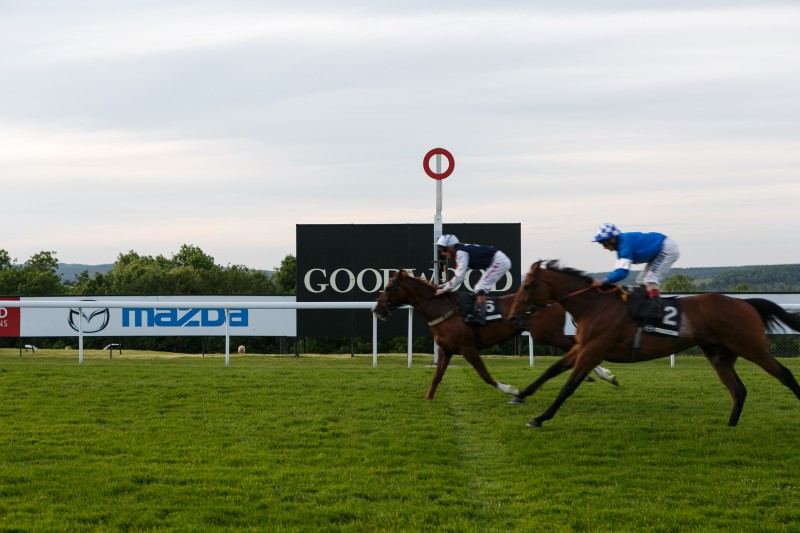 As club nights go, the Goodwood Three Friday Nights is like nothing else. Most clubs are dark and dingy; this one is beautifully situated at the Goodwood racecourse within the Southdowns National Park in West Sussex. Unlike other clubs, it swings into action after a day of racing. Like Mazda, it dares to defy convention. 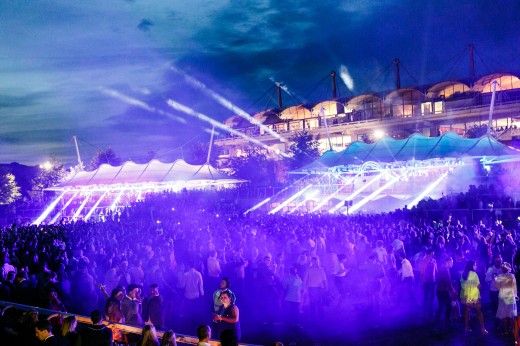 The horse racing ahead of each of the Three Friday Nights promises to be as thrilling as the club nights’ themselves. Behind the scenes of the sport, there have always been individuals who have chosen to do things their own way. As Goodwood’s Three Friday Nights approach, we investigate some modern horse racing professionals from trainer Tom Dreaper, who gave his triple Cheltenham Gold Cup-winning horse Arkle a pint of Guinness with his daily feed, to the great Lester Piggott, who kept his weight down on a diet of cigars, racing is not lacking in unique individuals. 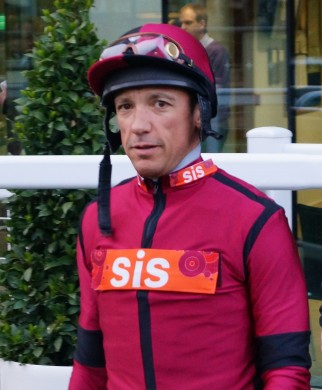 Frankie Dettori
The Italian legend and three-time champion jockey has been a crowd favourite throughout his 26-year riding career. But it’s his trademark flying dismount that has marked him out as a truly unique showman.

Known as the ‘Dettori leap,’ Frankie’s stunt involves launching himself from his mount with his arms aloft following a significant victory. The popularity of the leap has become such that he now feels obliged to perform. “It’s become quite embarrassing,” he says. “In the summer months when the kids come racing, if I don’t do it, they boo.”

Frankie, a Goodwood regular, confesses that he actually stole the flying dismount from one of his heroes. He says, “I spent four winters in America and a famous jockey called Angel Cordero used to do it. I started doing it in the mornings just for fun, but it wasn’t until 1994 when I won my first Breeders’ Cup, that the trainer asked me to do it for a joke. I did it and that was it.” 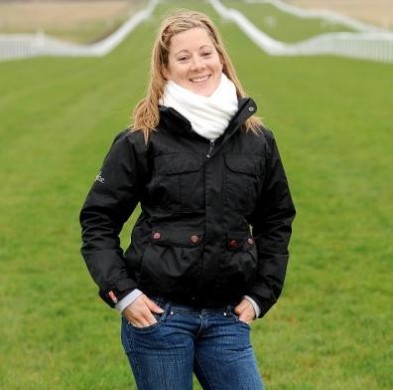 Hayley Turner a female in a male-dominated sport
Hayley Turner was the first female jockey to ride 100 winners in a single season and has won nearly 700 races in a career that started in 2000. These numbers would be impressive for a male jockey. But in a sport where women were banned from competition until as recently as 1972, Hayley’s achievements are significant.

Though she has undoubtedly worked very hard to change people’s perception of what women can achieve in racing, what is most striking about Hayley’s attitude to her sport is that she doesn’t consider her gender to have been a disadvantage. She told Racing UK, “I’m in the weighing room with all the lads and I don’t really separate myself from them.” Her success has led to a huge increase in female jockeys in the UK and she is now considered a role model. “It’s nice that the other girls can see that it’s possible,” she added.

Bill Turner … training a zebra
Bill Turner (no relation to Hayley) made the headlines in 2009 when, at the age of 60, he successfully trained a zebra to carry a rider. Renowned for doing things his own way, Bill chose to ‘break in’ the zebra because, he says: “People told me it couldn’t be done and I wanted to prove that it could.”

Having brought the animal over from Belgium where he had been trading livestock, Bill started the process by handling the zebra every night with the aid of a cattle crush (a metal structure designed to contain cows during veterinary examinations.) “I spent hours in the evening running my hands over him. Once I got the saddle on he came along quite quickly,” he says.

Though the zebra was never raced, Bill managed to ride ‘Zebede’ at a steady gallop. “They’re supposed to be tremendously fast. I did a good canter on him, but I never rode him with the racehorses. I should have, they might have run a bit quicker!”