by: Peter Allibon in Top Stories 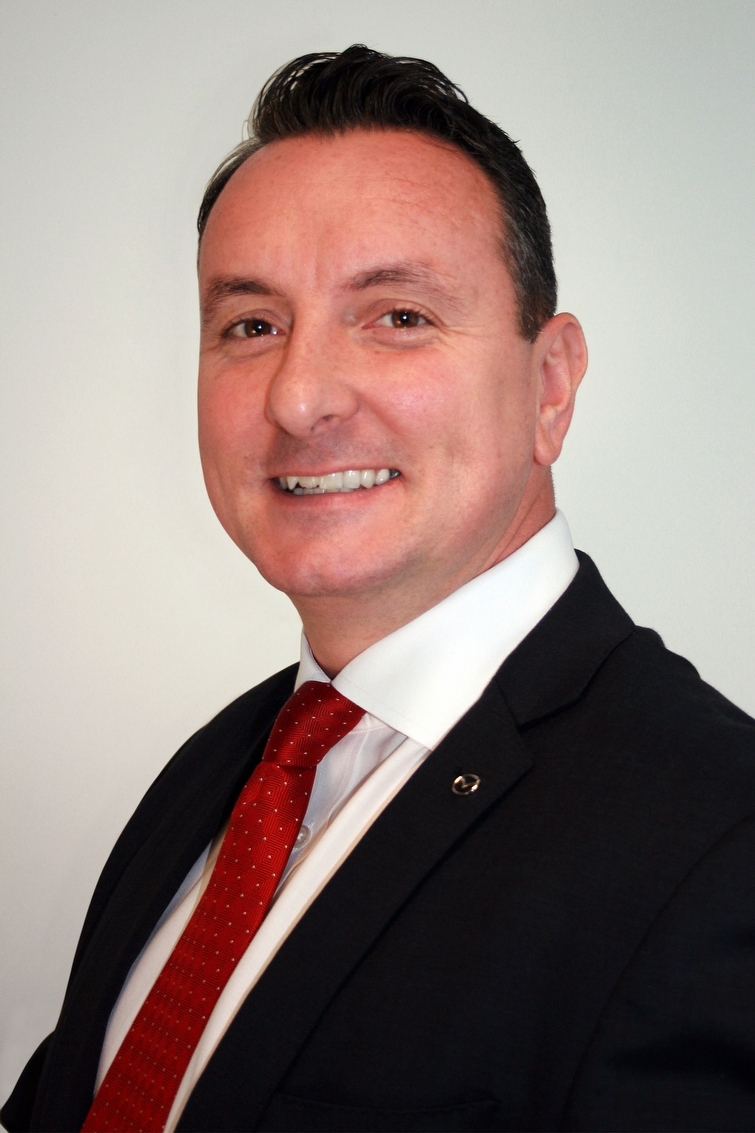 The car industry – and Mazda – experienced a stellar year in 2013. Going into 2014, sales director Peter Allibon discusses the impact of the mooted interest rate increase, the global appeal of Mazda’s new product range and how he’d love a Mazda city car.

Surely new car sales can’t grow much more. Wasn’t last year the peak?
In some ways, it’s more complicated than that. Global demand for Mazda’s new products means the factories are running at full capacity. So while I would like more cars for the UK market, I may not be able to secure them! Global demand is therefore apportioned according to the most profitable markets and Mazda UK is meeting all its requirements as far as Mazda Japan is concerned.

What about the wider industry?
If economic factors remain the same, I would hope the industry will see further growth of around five per cent. If interest rates climb later this year, it may remove disposable income of people with variable rate mortgages by an unrealised level. This could result in people postponing their purchasing decision until they have certainty as to where interest rates will settle. It could also impact on drivers’ ability to make the monthly repayment on their cars. Obviously any rate increases will be done in small chunks and so the impact on 2014 vehicles sales should be negligible.

What are your objectives this month (March)?
Around 8,750 units compared with 6,124 last year. The launch of the all-new Mazda3 is a key component to this year on year growth. 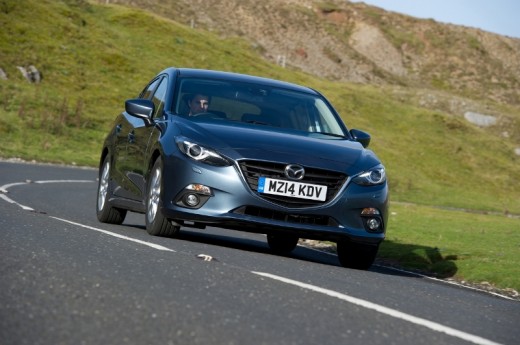 Even so last year’s sales were very strong, why?
It was fairly demand-generated last year, with great cars from Mazda and, to an extent, all our competitors. However, if you wanted me to pinpoint one area, it would be finance. In 2013, 68 per cent of all new Mazdas sold to retail customers were bought using a PCP product. Three years ago it was more like 20 per cent. The offers are now so competitive because they are manufacturer-backed. Moreover, the manufacturers and dealers are doing a better job of explaining how finance products work so customers realise they can’t get a better finance deal on the high street.

Retail sales greatly outperformed corporate sales last year. Is that a worry?
No, it’s good for the industry and a healthy indication of consumer confidence. Fleet orders take longer to build and we will far outstrip our performance last year, thanks to the Mazda6, all-new Mazda3 and Mazda CX-5. They are boosting our performance in the user-chooser and contract hire areas, with competitive CO2 and economy figures, and we’re happy with our overall mix. 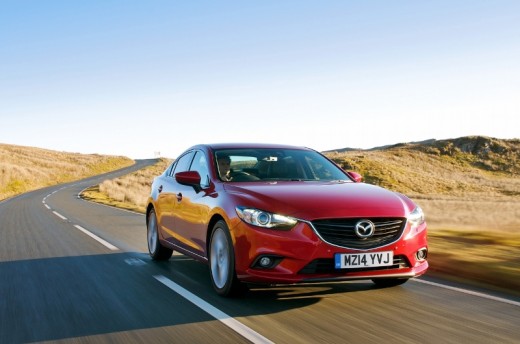 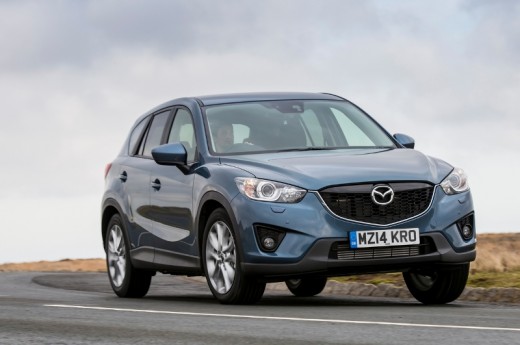 You don’t have a city car. Would you like one?
Of course I would like Mazda to compete in this market, but those decisions must be made with a global business case in mind, and it just doesn’t add up at the moment. Mazda has focused on renewing its product line and competing in the most significant sectors of the market. We have seen a lot of customers who are new to the Mazda brand and are coming from premium marques, such as Audi and BMW, and are downsizing into a Mazda6 or all-new Mazda3. The Mazda CX-5 has been good to us, as it has given existing Mazda owners a new option to consider, while winning conquest customers.

What had the biggest impact on Mazda UK’s business last year?
Technology. We were able to measure the impact of TV advertising and promotions more immediately than ever. In the old days you would have to wait to see what orders filtered through off the back of a campaign. Today we can track the volume of traffic to the Mazda website from the very second a TV campaign airs.