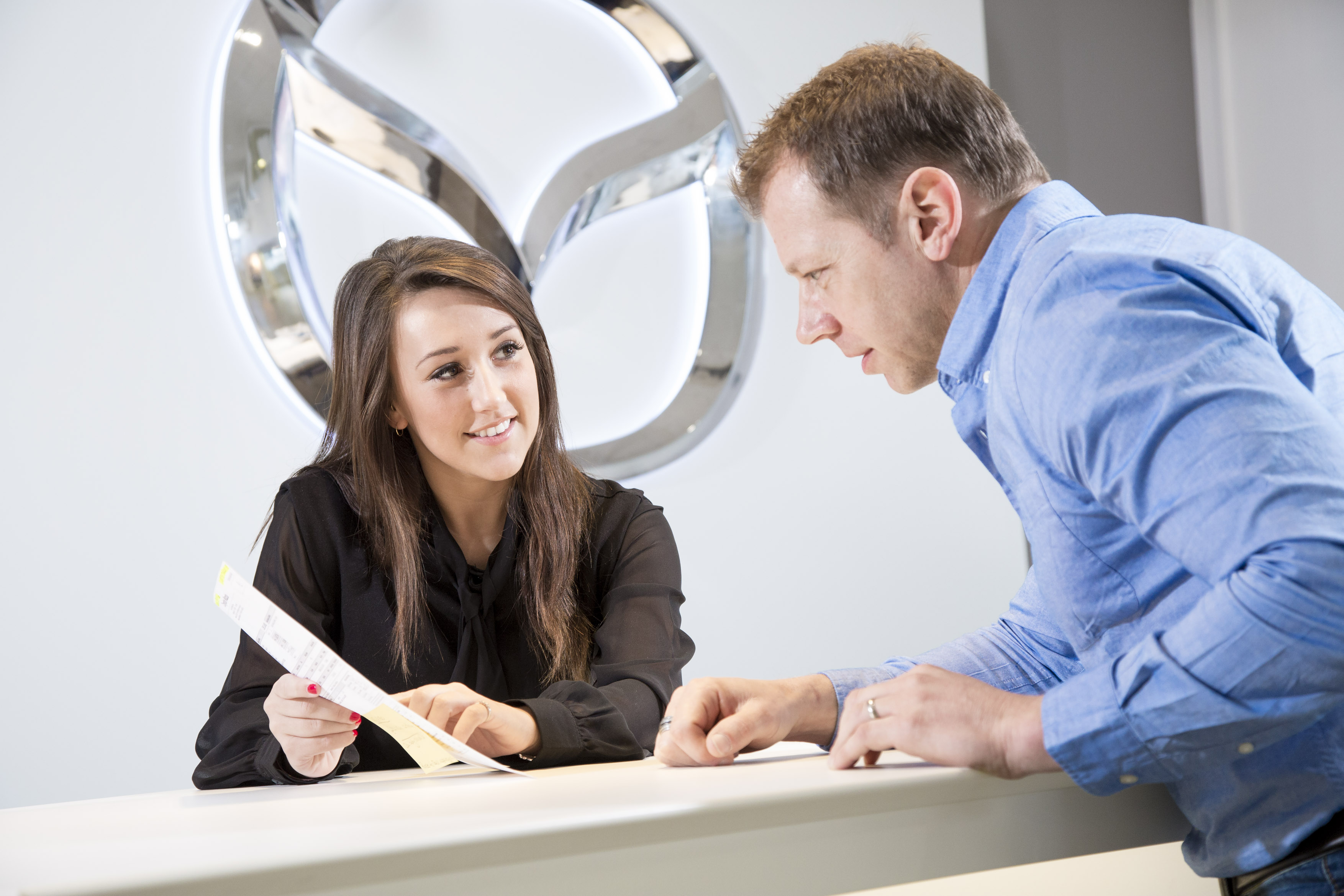 Mazda’s 136-strong dealer network is not only reaping the rewards of three years of dramatic sales growth, but also the efforts Mazda UK has been making on customer loyalty – the holy grail of aftersales – which has risen sharply over the last few years. 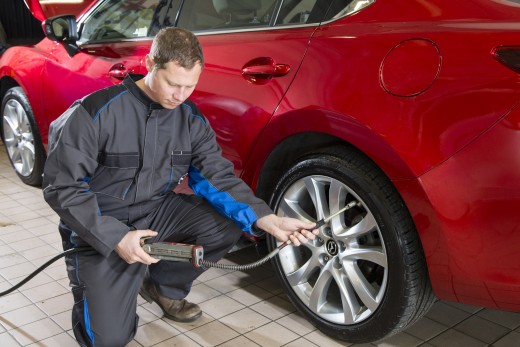 Today, almost one-in-three owners of five-year old Mazdas are still returning to their Mazda dealer to have their cars looked after – up from fewer than one-in-ten in 2011. “I think it should be even higher but I’m really impressed with the focus in the dealer network to keep customers,” said Mazda UK Aftersales Director David Wilson-Green. “A lot of this has been down to how we’ve encouraged the use of Mazda Vantage Point over the past 2 years.” 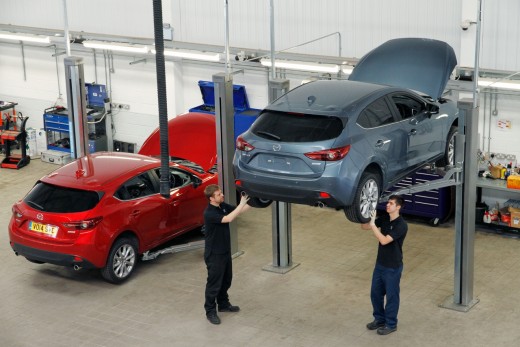 “Mazda Vantage Point is a software programme that allows dealers to generate bespoke marketing text messages and emails to selected customers at a fraction of the cost of printing and posting letters. “We have made it really easy for them,” explained Wilson-Green. 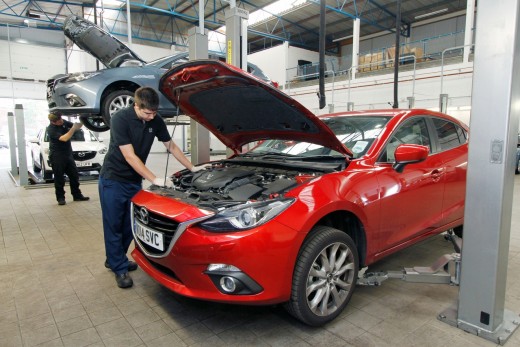 New car sales growth totalling some 60 per cent since 2013 means that there are now some 120,000 Mazdas on the road in the UK that are less than three years old following the slump after the recession – a burgeoning used car parc that has not only increased workshop throughput but will lead to further opportunities for dealers in the valuable second-hand market. 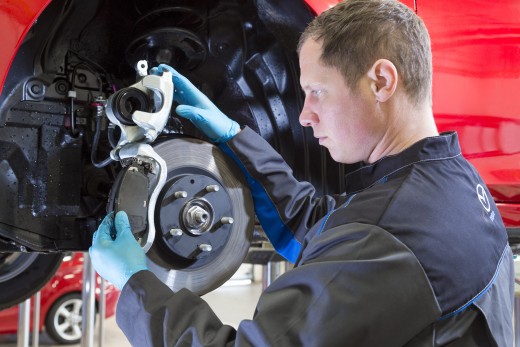 Dealers and their customers will also benefit when a new UK parts centre becomes fully operational on April 1, guaranteeing overnight delivery of replacement parts. It means dealers will no longer have to wait to get their deliveries from Belgium which has often resulted in delays because of problems at Calais. The new warehouse, just off junction 18 of the M1 in Northamptonshire, is already providing pre-delivery inspection packs and brochures to dealers.

The UK warehouse will take a daily feed from Belgium. Both centres are operated by Mazda Europe but Mazda UK has made a significant investment in the Northamptonshire site. “It ensures we can deliver a more consistent and reliable service to all UK dealers with our overnight service,” said Wilson-Green.

In a further development aimed at boosting customer satisfaction, unanswered phone calls will be consigned to history thanks to another innovation. A month-long audit revealed that there were 1,500 missed calls across just five dealerships. “Those who took part in the trial were gobsmacked when they found out,” said Wilson-Green. Simple solutions such as rescheduling lunch breaks has helped address the issue. 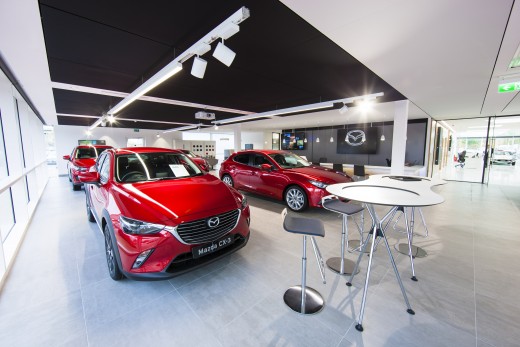 Even better, to provide a complete answer, Mazda has teamed up with Moneypenny, the UK’s largest telephone answering service, to make sure that no call from a customer is missed.

The move coincides with Mazda UK taking its own customer call centre in-house as part of 2016’s focus on customer service. “We’ve got the right product, the right network so now we need to make sure we have the right people who can really make a difference,” said Wilson-Green.