by: Mazda UK in Corporate, Technology 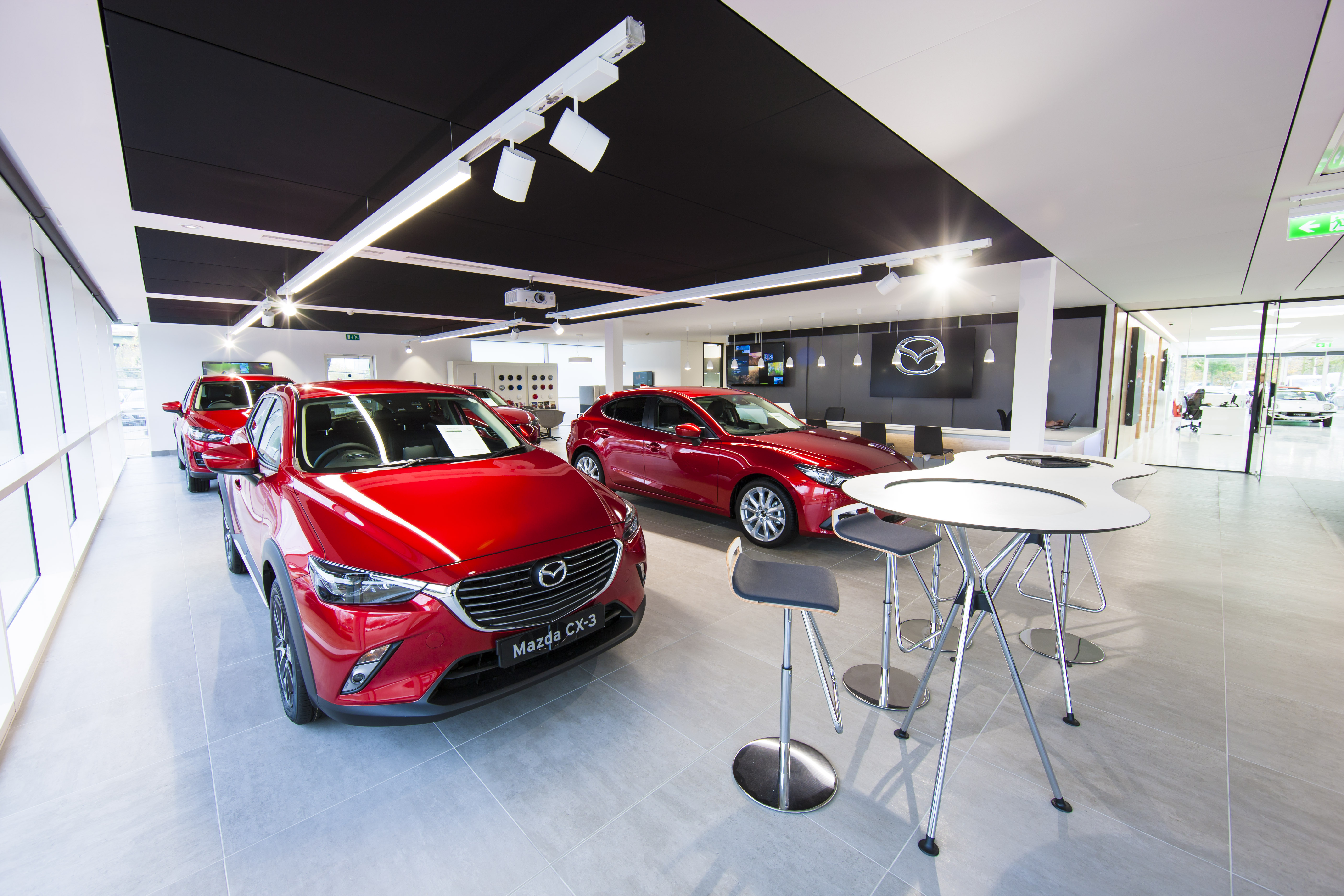 Mazda’s vehicles are again the most fuel efficient in the U.S. according to the Environmental Protection Agency’s (EPA) Light Duty Fuel Economy Trends report. The Japanese carmaker topped the list of manufacturers for the 2014 model year, its third consecutive first-place finish, also leading the pack for the 2015 model year on the basis of preliminary EPA figures*.

The achievement is largely attributable to the Mazda’s SKYACTIV Technology, a range of engines, transmissions, chassis and bodies developed from the ground up. SKYACTIV is the basis for the current generation of lightweight Mazda models, which have won numerous awards for their outstanding combination of efficiency, safety, performance and driving fun. The EPA results also reflect the company’s strategy to optimise internal combustion, above all in its naturally aspirated SKYACTIV-G petrol engines. In the name of uncompromising real-world fuel efficiency, Mazda has bucked the prevailing industry trend towards downsizing and turbocharging, again achieving top spot with neither hybrid and electric vehicles nor it’s ultra-efficient SKYACTIV-D diesels, which are not sold in North America. The carmaker was able to raise overall fuel efficiency by more than 30% compared to 2008 levels with its current generation of SKYACTIV engines. Mazda is aiming for another similar increase with its next SKYACTIV generation.

* Source: “Light-Duty Automotive Technology, Carbon Dioxide Emissions, and Fuel Economy Trends: 1975 Through 2015”, an annual EPA report (see: www3.epa.gov/otaq/fetrends-complete.htm#report). The EPA uses adjusted combined cycle fuel economy figures for each model in a given model year, weighting the average according to sales volume. The adjusted mileage (mpg) figures are around 20 per cent lower than unadjusted laboratory values. The EPA also published preliminary figures for the 2015 model year: Mazda was first here among manufacturers with a fleet average of 30.1mpg (7.8l/100km) and 295g/m (183g/km)