The Mazda RX-3 | racing at home 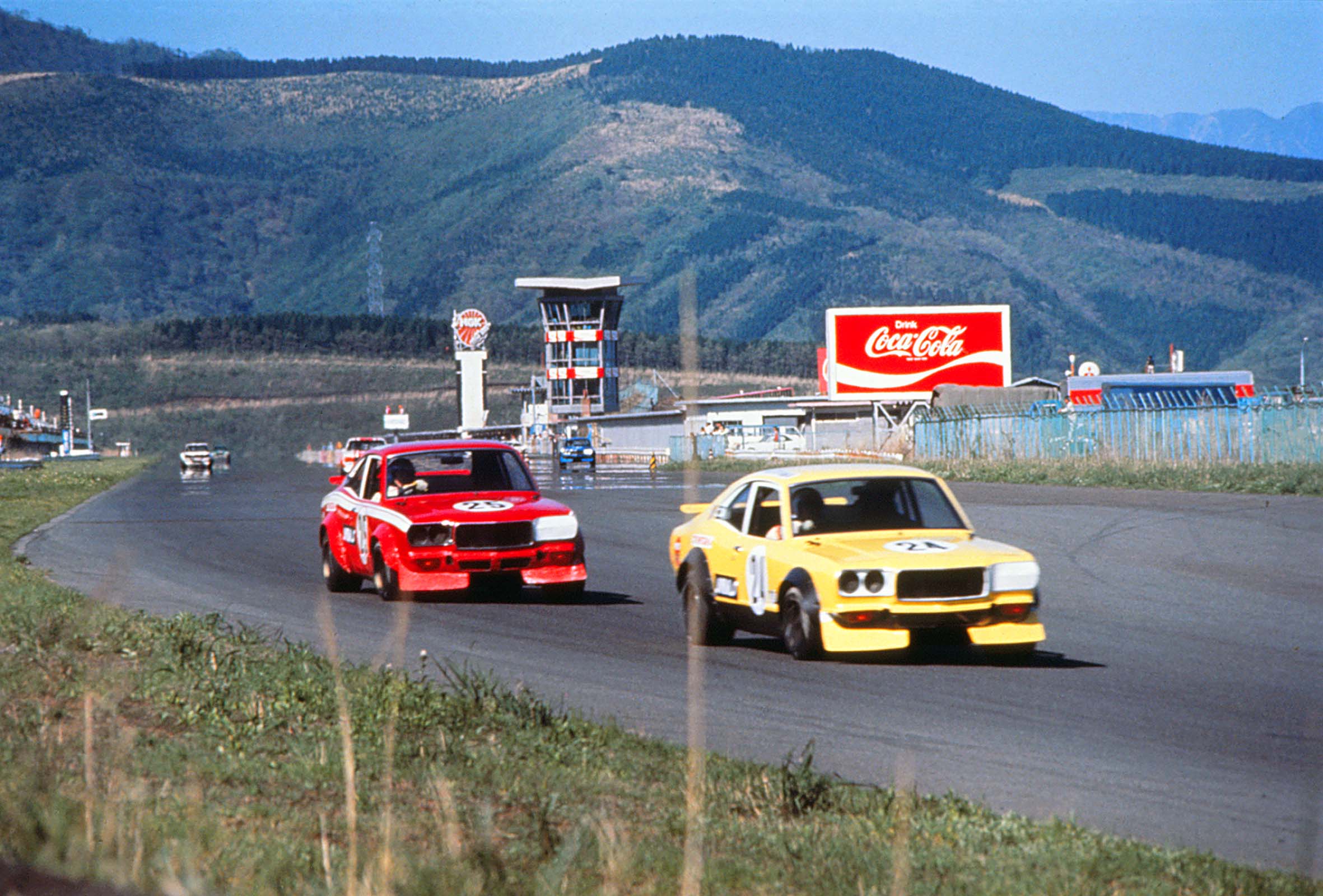 Having raced the Cosmo and R100 in Europe, at famous events like the Marathon de la Route and the Spa 24 Hours,  Mazda focussed on racing at home in Japan – taking on the Nissan Skyline in domestic racing with the new RX-3. 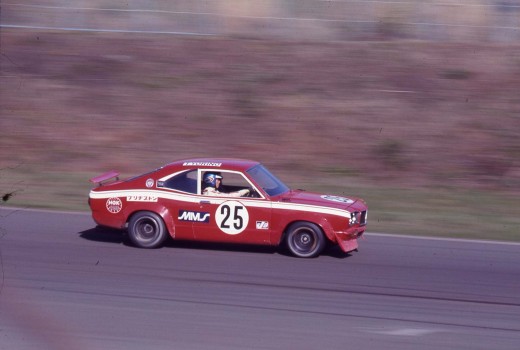 In the 1972 Fuji Grand Prix race for touring cars the RX-3s took a historic 1-2-3 finish as the battle for supremacy with Nissan reached a new level of intensity. 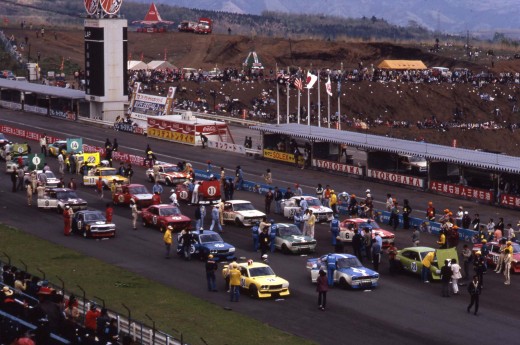 The RX-3 became a popular and successful race car around the world – competing in the USA, Europe and Australia. With Mazda now exporting rotary cars to Europe and America, it also helped Mazda increase rotary road car sales from 100,000 at the end of 1970 to nearly 200,000 a few months later. 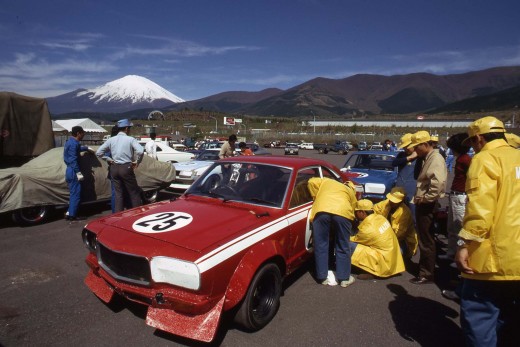 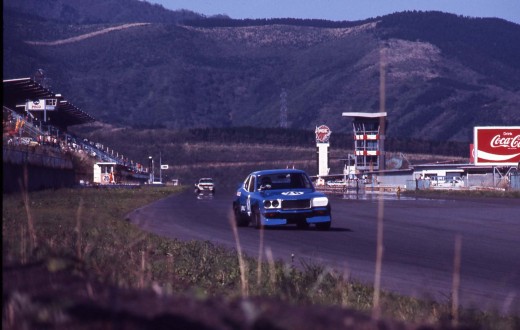