by: Alison Terry in Top Stories 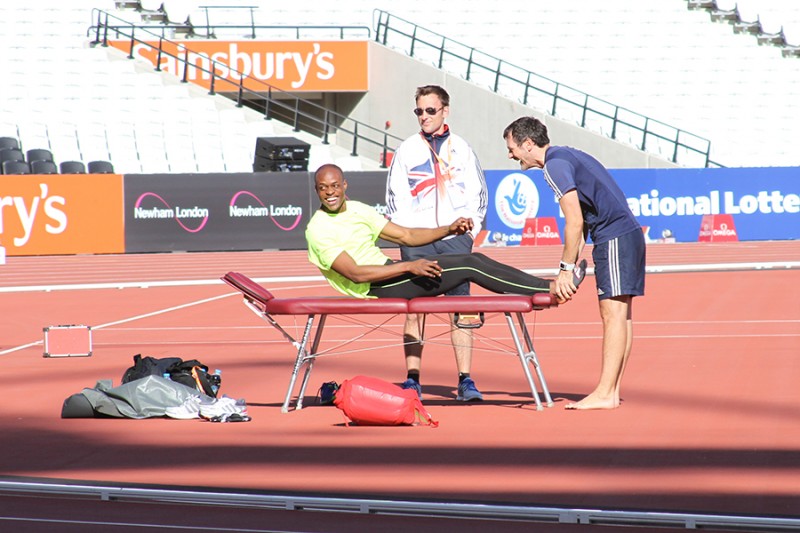 I did not have the most straightforward build up to the European Championships in Zurich this summer. My goal this year was always to win gold in Zurich, but my training and race plans had to be altered after picking up a hamstring injury at the end of the indoor season. I only started competing in July and along with my coach and race agent Caroline Feith chose three quality races as my race preparation. 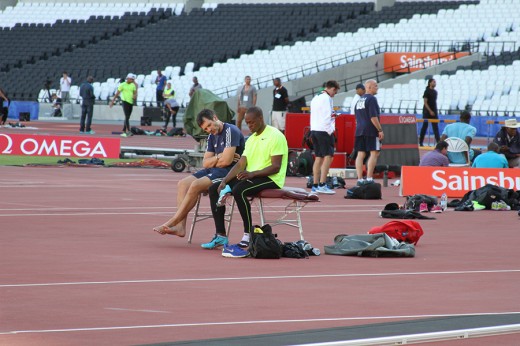 There is a very fine balance for any elite sportsperson between training hard and remaining fit and healthy. We use our bodies as our tools to achieve our goals on the track and my coach Steve Fudge, massage therapist, biomechanics, nutritionists and performance team, work really closely to make sure I train and race just the right amount to achieve our goals for the season. It is a real team effort. 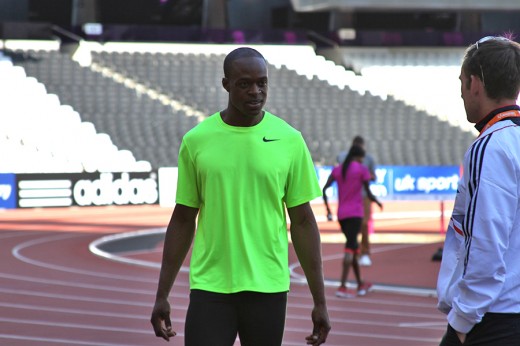 There was much talk of me not running at the Commonwealth Games, but I was simply not selected, as I had not been able to show my form in time for getting the call up. I would have loved to race there but all my attention was then focused on Zurich. I worked really hard at the training track – always supported by my performance team. I think it would be fair to say we felt we had done all we could to make sure I was in the best possible shape to compete in the Championships.

This made me feel pretty confident of what I was capable of, but I always have the utmost respect for my fellow competitors and there were some quality French and British guys to beat. So I was never complacent.

The heats and semis went well and once I was in the final I knew that if I could put into practice what I had been doing over and over again in training then I was in with a good chance of winning.

On the night of the final the weather was terrible and all of the action on the track was delayed and we did not get away on the first start. When we finally got the race underway I was one of the slowest starters but I managed to pick it up and come away with the gold medal in 10.06 a good time given the windy and cold conditions.

It’s great to be the European champion, I’m still trying to take it all in. It’s a lovely thing to get my first senior outdoor gold medal.

It has given me a lot of confidence but there is still work to do if I want to be amongst the medals next year when I race against the fastest guys in the world many of whom are from the US and Jamaica.

I have already started to make good in-roads towards this goal having returned to Zurich two weeks later to race in the Diamond League and coming third (10.06 seconds) in a field that had many of the world’s fastest guys in it and achieving a season best in the Brussels Diamond League last week with 10.00 seconds. I am happy with this result and look forward to racing again this weekend in the Continental Cup in Marrakech on the 13 and 14th September.