Mazda presenting a wave of new models in Geneva 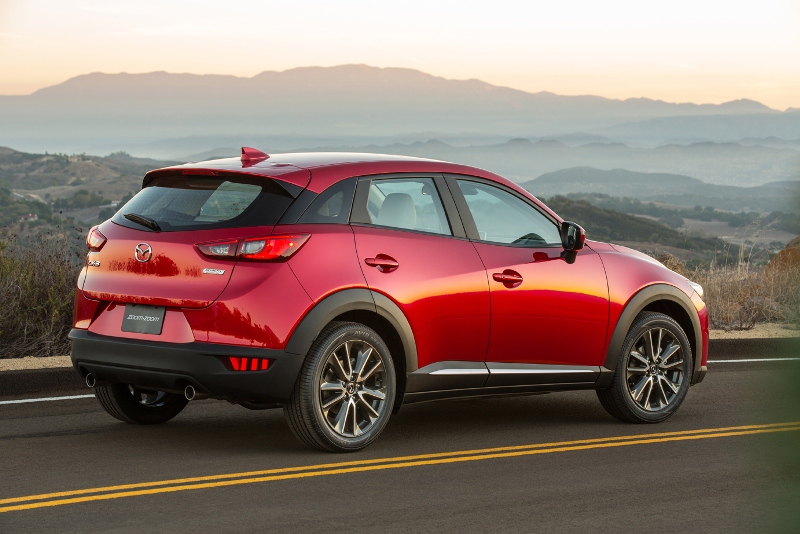 Mazda’s model offensive will go into overdrive at the 85th Geneva Motor Show in early March. The Japanese carmaker will showcase the all-new Mazda CX-3 – its fifth model launch in six months – alongside two new model generations, the all-new Mazda MX-5 and the recently introduced Mazda2, and the 2015 Mazda CX-5 and 2015 Mazda6.

Front and centre is the Mazda CX-3, as Mazda’s very first small SUV makes its European premiere. Offered in AWD or FWD format, the sleek KODO design and the unconventional combination of performance and fuel efficiency from its SKYACTIV Technology are set to take this rapidly growing segment by storm when it goes on sale in Europe in early summer.

The long awaited fourth-generation Mazda MX-5 offers something for everyone. First revealed in September, the all-new MX-5 features will set the heart racing with a new exterior design and SKYACTIV engines. The lightweight design goes back to the roots of the original model launched 25 years ago. It will hit the market in the autumn. 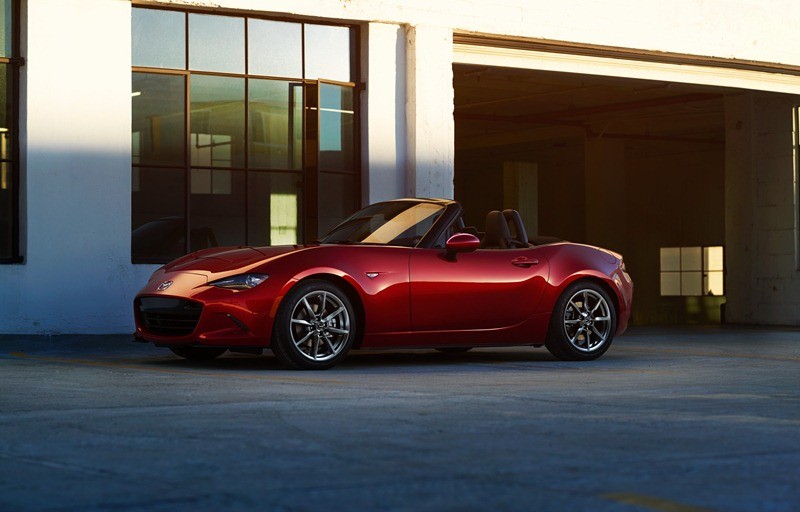 The all-new Mazda2 raises the bar for the B segment with a huge range of equipment for its class, including a head-up display. The new supermini has already won the 2014-15 Japan Car of the Year award and Europe’s Golden Steering Wheel. 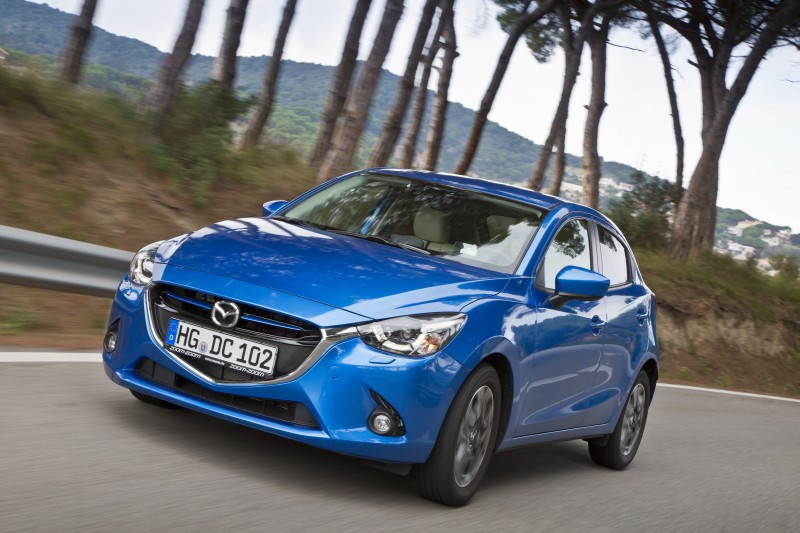 The 2015 Mazda CX-5 and 2015 Mazda6 round out the company’s highlights in Geneva. Besides redesigned faces and interiors, new features include active safety systems like Adaptive LED Headlights – a Mazda debut. The 2015 Mazda6 is offered with AWD and a head-up display, while the 2015 CX-5 adds the powerful SKYACTIV-G 2.5 to its petrol engine line-up.

All five models will be available with MZD Connect, Mazda’s safe and easy-to-use smartphone connectivity system, and the company’s state-of-the-art i-ACTIVSENSE active safety technology. They will be on display at stand 5150 (hall 5) at the Geneva Motor Show, which opens to the media on 3-4 March and then the public from 5-15 March. Mazda will hold its press conference at 10:45am on 3 March.