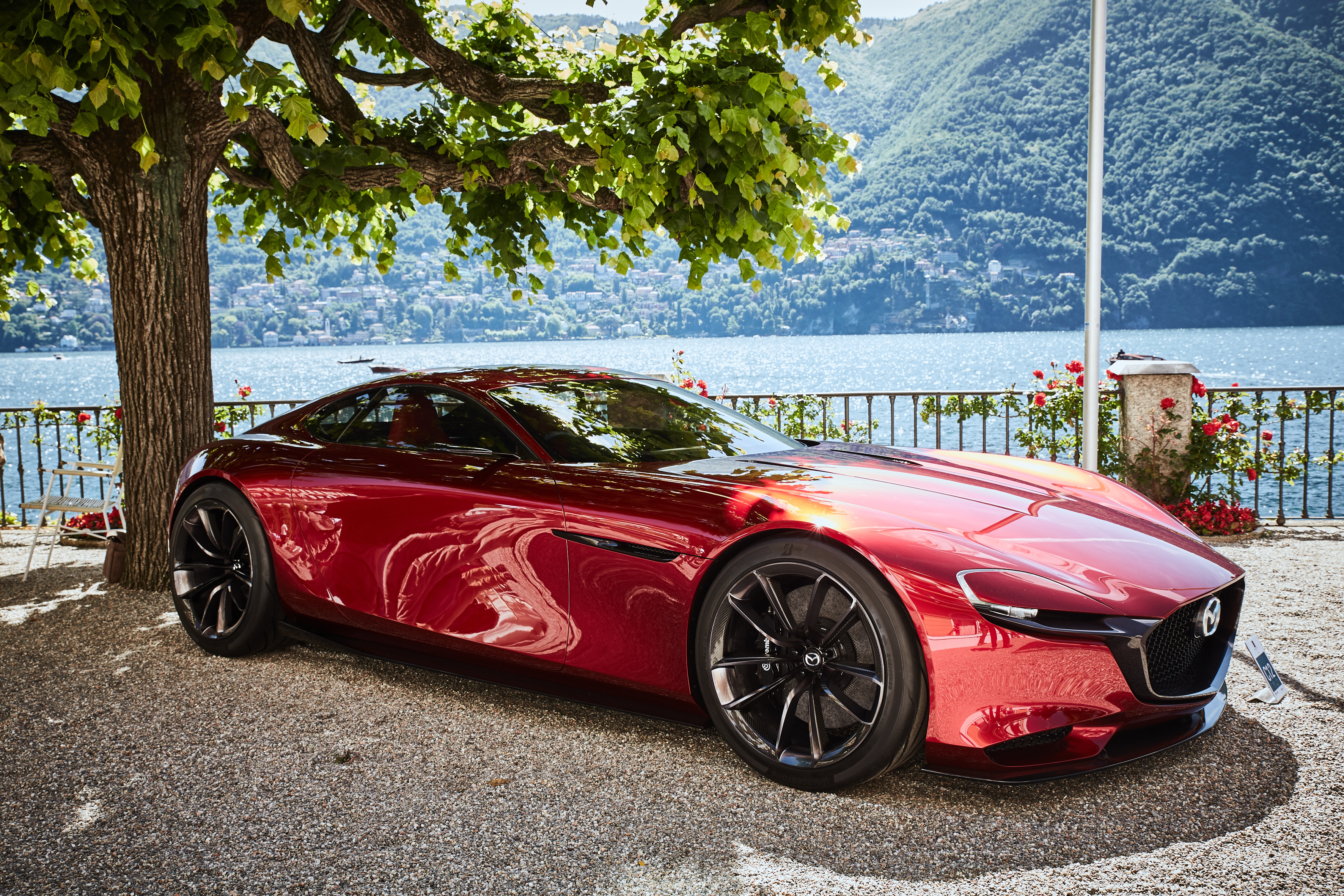 The Mazda RX-VISION award-winning rotary sports car concept made a special appearance on the shores of Lake Como at the 2016 Concorso d’Eleganza Villa d’Este in Cernobbio. Participants and visitors to the exclusive classic and vintage car event, which also showcases selected prototypes, were visibly impressed by the RX-VISION.

Accompanying the Mazda over the weekend were Ikuo Maeda, the company’s global head of design, and Kevin Rice, its European design director. In addition to concepts from companies including Aston Martin, Bugatti and Pininfarina, the RX-VISION joined some 60 vintage cars in a festive atmosphere at the Villa Erba, a 19th century architectural jewel. 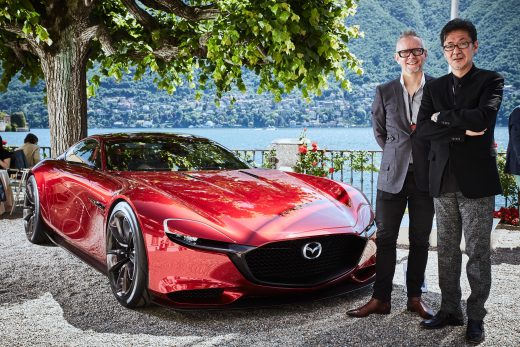 “This is one of the most prestigious automobile events in the world. It’s a great and unique honour to be invited to show our car, and I’m delighted that Mr. Maeda was able to join us,” commented Rice. “To have your work judged by a group of some of the keenest and wealthiest automobile enthusiasts on the planet is a truly rare opportunity. And they were enamoured with it. ”

The RX-VISION won Most Beautiful Concept Car of the Year at the 31st Festival Automobile International in Paris in January after being unveiled to the world last November at the 2015 Tokyo Motor Show. It’s the latest interpretation of Mazda’s KODO – Soul of Motion design philosophy, which has earned the carmaker numerous accolades over the past five years for various concept and production models. 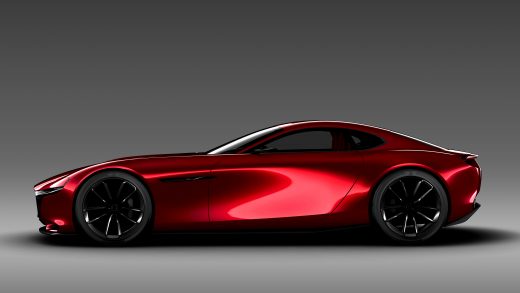 Paying tribute to the long and unique tradition of rotary-powered sports cars at Mazda, from the Cosmo 110S to the popular RX-series of production models, the RX-VISION hints at how the future could look with the sleekest and most supercar-like rendition of KODO yet. Mazda fashioned the ground-hugging figure with an eye to a next-generation SKYACTIV-R rotary engine, whose compact packaging makes such a low bonnet possible.