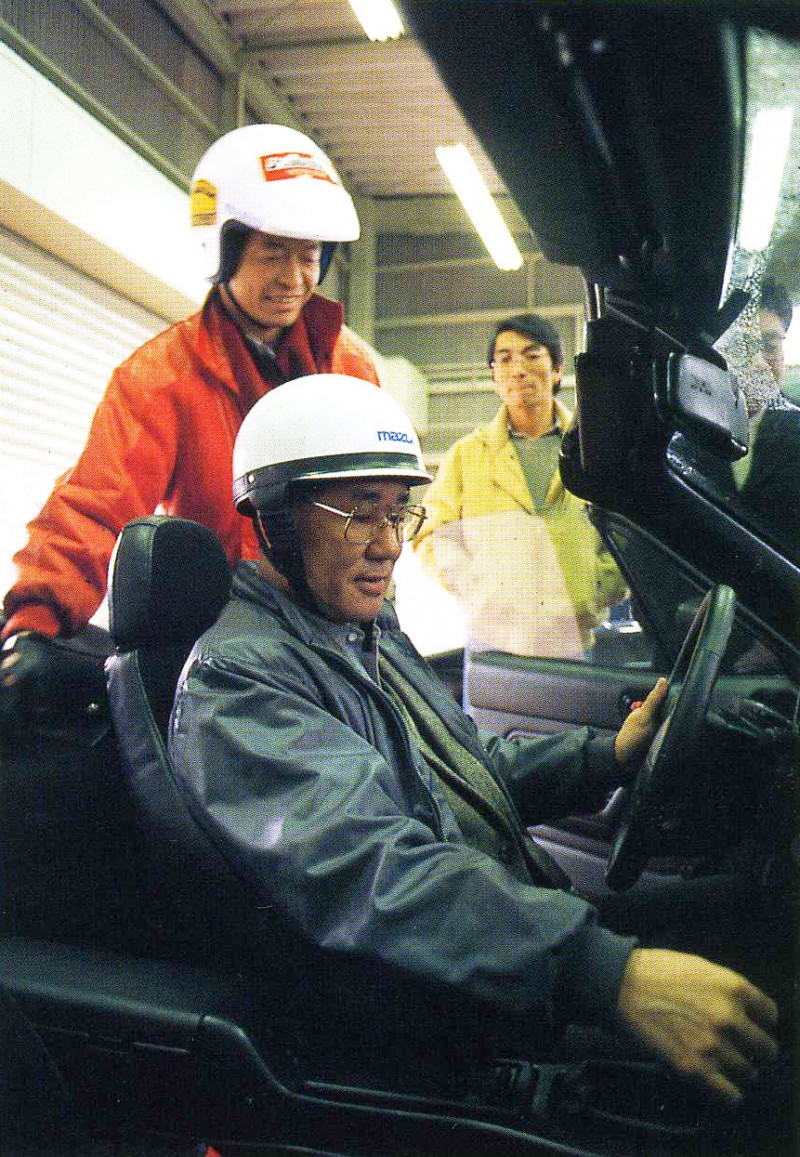 The Mazda MX-5 has proved so enduring it will celebrate its 25th birthday this February. In the second part of a special series celebrating 25 years of the world’s best-selling two seater sports car, Bob Hall, the man at Mazda who had the idea to build a two-seat roadster, continues his MX-5 story.

IT WAS MY IDEA – BUT GREAT PEOPLE MADE IT HAPPEN

“There were a lot of people who helped bring the Mazda MX-5 to life. We were participants, we weren’t the father of the car. There’s only one father and that guy’s name is Toshihiko Hirai – affectionately known as Pops Hirai. He is retired from Mazda today, but was the project chief for the development of the first generation Mazda MX-5. He and his team took our concept and styling ideas and had to make a car that was faithful to our vision. Without him there wouldn’t be an MX-5.”

WE BOUGHT A LOTUS ELAN

“We had budget for competitor vehicles so I went out and bought an immaculate early ’70s Lotus Elan. I used it pretty much as my own personal company car. My plan was simple: when the development team was finished with it, I would buy it from the company for half the price. Unfortunately, it was requested by the engineering team in Japan and was shipped over. I never saw it again…” 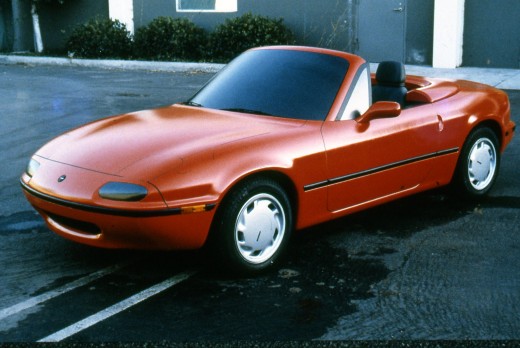 “The original entry-level version of the Mazda MX-5 was supposed to sell for $8888 in North America – eight being a lucky number in Japan. It would have been profitable at that level, too. But during the customer focus groups, everyone thought the car was worth around $17,000. So the price was set at around $13,000 for the launch. It was a seriously solid profit-maker for Mazda.” 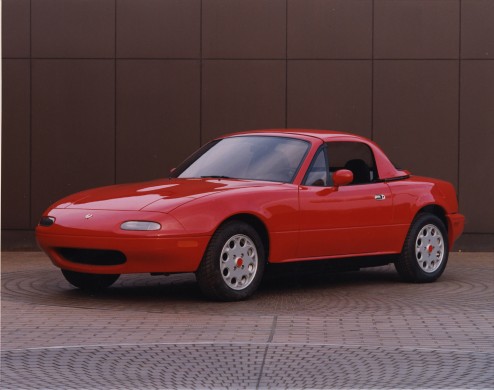 “Initially, our estimates were that Mazda would sell 40,000 MX-5s a year, worldwide. Sales in America leveled off at around 4,000 cars a month, and in Japan it was around 3,000 a month. Nobody at Mazda could believe it.”

I NEVER DOUBTED IT WOULD WORK

“The reason the MX-5 was and is successful is that it relies on something that is uncommon in the car industry: common sense. Most companies looked at what they had and asked how it could be adapted to create another product. At Mazda, we looked at people’s desires. That’s what drove the Mazda MX-5 to success.” 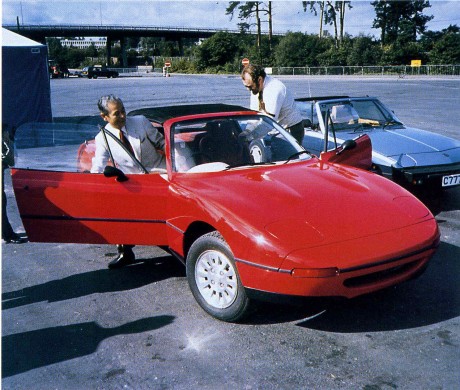 THE FIRST TIME I DROVE ONE HAD TO BE AT NIGHT

“Japan sent some drivable prototype cars to us in California. One night the president of North American R&D walked over and said, ‘Bob-San, why don’t you drive the P729 (the MX-5’s codename) tonight?’ So I drove the long way home – two hours instead of 30 minutes – in the dark. Then I drove it back to work before sunrise. It was a lot of fun and affirmation we’d built something fantastic.”

MY BROTHER-IN-LAW DROVE IT TOO

“He saw the secret prototype in my garage. I let him take it for a drive and am pleased to say he wasn’t seen and didn’t crash it. He bought one of the earliest pre-production cars, which had been used for a paint colour clinic, and still owns it to this day!”

THE MX-5 WAS MY IKIGAI MOMENT

“About a year after it had launched, when the car was in huge demand, (former company chairman) Kenichi Yamamoto came up to me and said, ‘Bob-San, MX-5 is your Ikigai moment’. It’s a Japanese term for the thing that you do in life that validates your existence. I’m kinda happy with that.”

To commemorate the 25th anniversary of the legendary MX-5 sports car, Mazda has launched a special website packed with fascinating stories that gives a fresh insight into the enduring roadster.

Let us know your thoughts.